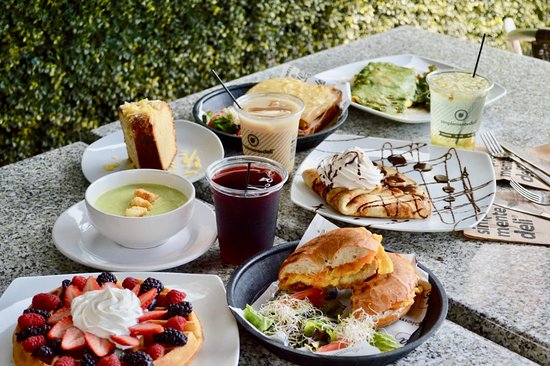 I've been there a few times for breakfast and the food is delicious. The place is very cute. They are pet friendly on weekends. They have about 8 tables inside and same outside as well. They have a nice selection of healthy natural juices, paninis, pitas, sandwiches and the ingredients are yummy. We went there yesterday for lunch and the pesto chicken sandwich was delicious, cranberry salad and creamy broccoli soup. Brownie with vanilla ice cream for dessert. The brownie was delicious and not too sweet. Service sometimes is slow but servers are very attentive.Muchas gracias por sus amables comentarios, todos los tomamos en cuenta para la constante mejora, les esperamos proximamente con todo gusto para atenderle lo mejor posible! saludos!! 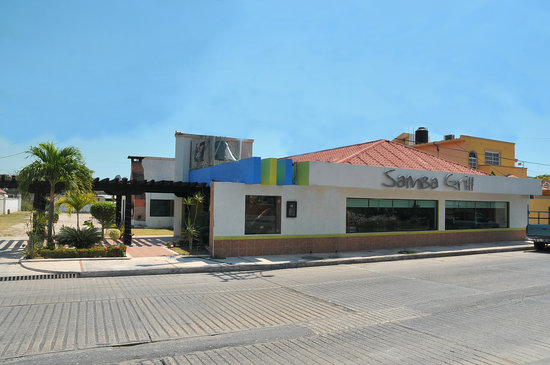 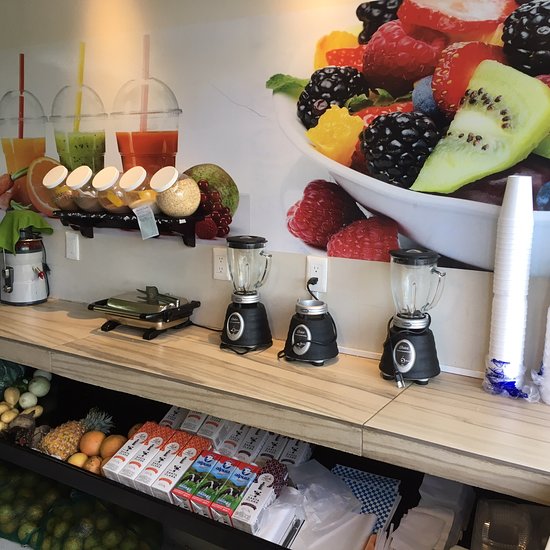 Small space tidy and well organized that offer a different breakfast option in The city, with several option of natural juices and sandwich you could enjoy a good time. Service is good and everything look clean a smell very well.

Where to eat Fusion food in Ciudad del Carmen: The Best Restaurants and Bars