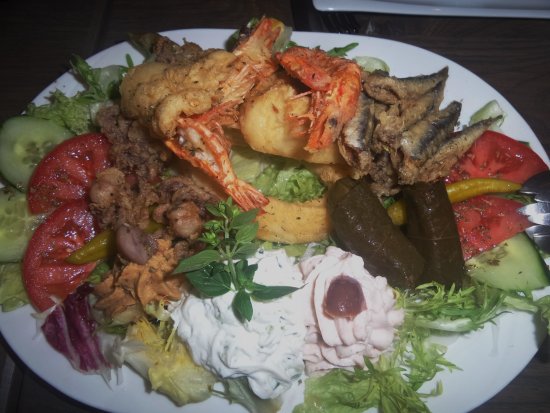 We had lunch at this place when it was quite empty. Service was very friendly and professional. Food was good, but also quite expensive, considering the setting and location. Overall recommended for the better Greek food. 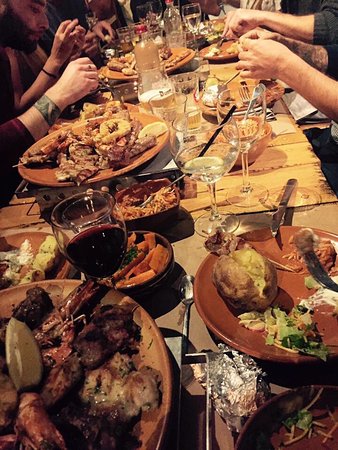 A good Greek restaurant, not that far from the main shopping street. Itâs preferable to book the table in advance, but you can try your luck by walking in without reservation. The restaurant has a great atmosphere; cosy, family oriented, warm. The food didnât only look good but were also delicious. The dishes passing by to other tables made us drool a little. Fortunately we didnât order any appetizer, otherwise we couldnât finish our mains. A plus was that before and after the meal, they served a cup of soup and a glass of sweet alcohol respectively, free of charge (?). In terms of price, itâs standard price for eating out at any other restaurant. Weâll definitely return with more people, so we can try other dishes. 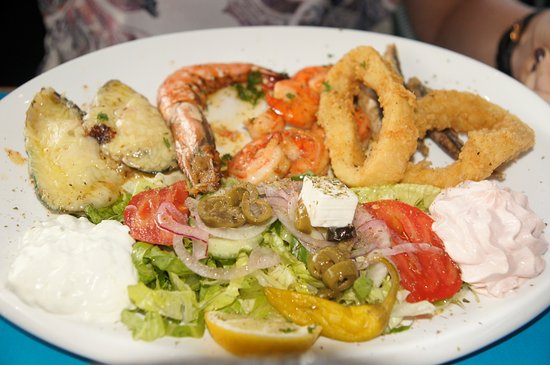 Taverne Athene Taki is situated (surprisingly) midst a Turkisch Enclave in the center of Beringen-Mijn. Service is very friendly and swift. Food is very good and portions are rich. Only minus point, place can get (very) loud and noisy when crowded, as it was when we visited. You get value for money. 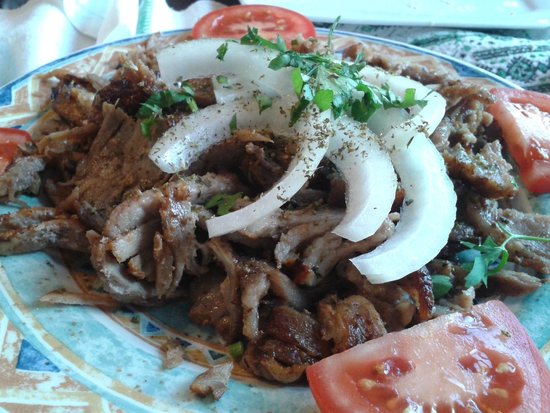 Since we started to go to this greek taverna, we have never been disappointed. The menu is simple but delicious. It tastes like homemade. We love the souvlaki with a greek salad and some baked potatoes. They also offer a tasting platter, it is nice to share.

Where to eat Mediterranean food in Heusden-Zolder: The Best Restaurants and Bars