Discover Restaurants offering the best German food in Bad Hersfeld, Hesse, Germany. The festival and spa town of Bad Hersfeld (Bad is "spa" in German; the Old High German name of the city was Herolfisfeld) is the district seat of the Hersfeld-Rotenburg district in northeastern Hesse, Germany, roughly 50 km southeast of Kassel. 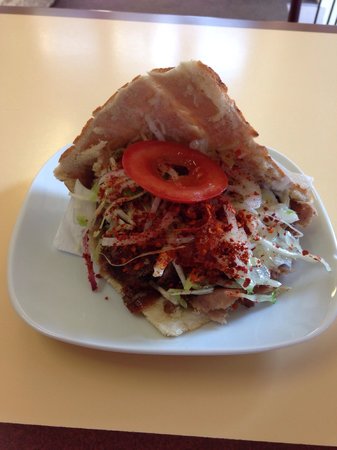 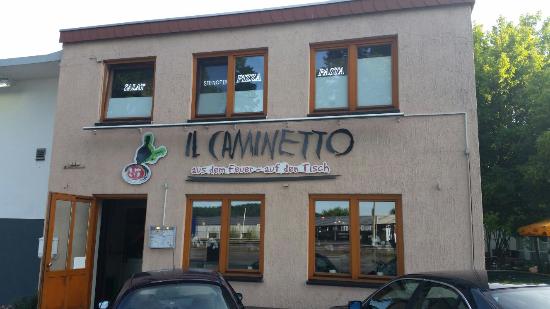 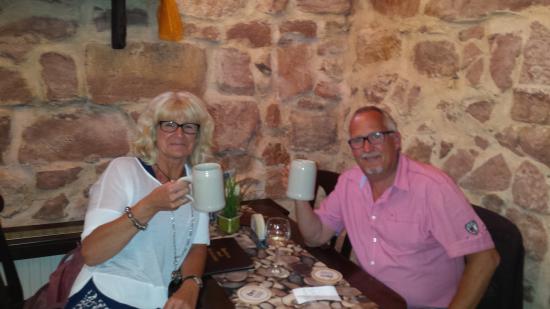 An old-style mug of Kreuzberger Klosterbier would have been enough for me!! But I went further. The menu offers XXL dishes for non-vegans that go by the weight. I had a 500gr rumpsteak (done rare) with savoury butter and fried potatoes . It looked gorgeous and it tasted better than that. I was with some colleagues and we had soup as starter. I had tomato soup and it was freshly made, thick and tasty. One of our party had garlic cream soup which - he said - was delicious and "trouble-free". The young guys manning the restaurant were kind and the service was quick. The bill was 116 euros in four and we thought it was more than honest. Will certainly go again at the first opportunity. Just one more note: the menu mentions a 1kg wienerschitzel.. I would love to try that one day.

Excellent location on the old town. Beautiful historic building like a fairy tale. But inside atmosphere of fast food. Very slow service, average food. Big loss for the city and for all tourists. 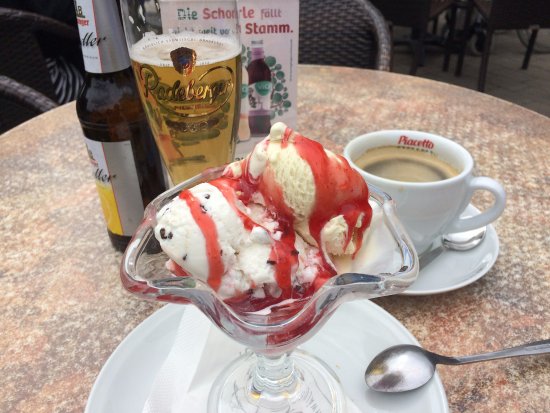 We are a family of 4 and we were travelling from Spain to Denmark. We made a stop for the night around dinner time in the hotel next door. The restaurant is attached to the hotel for easy access and the interior is very "gemÃ¼tlich" which gives a nice atmosphere to the place. We ordered two rumpfsteaks and a baron-platter (2 person menu). The meat and accessories were delicious. The dishes were of the high standards that you would expect to find in Germany. The restaurant has a large menu that ranges from classic german dishes to croatian specialities. We finished off in croatian manner with a shot of sleovic (pardon the spelling) to settle the food. We ended up paying 80â¬ which included a tip. 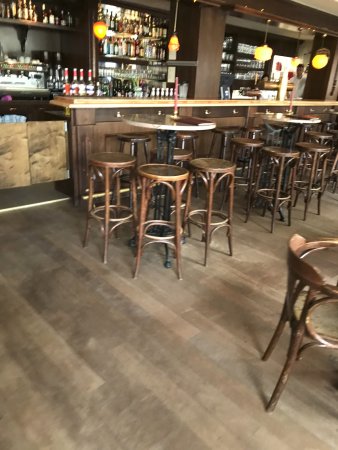 Went there for coffee and ice cream..What we were served wasnÂ´t up to the price of it.It wasnÂ´t bad, it just wasnÂ´t positive either.One other negative was big dogs passing by the tables all the time, unleashed.When I was waiting to pay no one came around, so I had to go inside.Was told that someone would be around, because the person who served uswas not there anymore

We were advised by the locals in a bar that this was the best restaurant in town and we were not disappointed.Service was excellent and the food was superb. Freshly made, arrived quickly and tasted delicious.Price wise about 14 euros for a main course so reasonableLocated just of main square near parking area with outside seating as well. 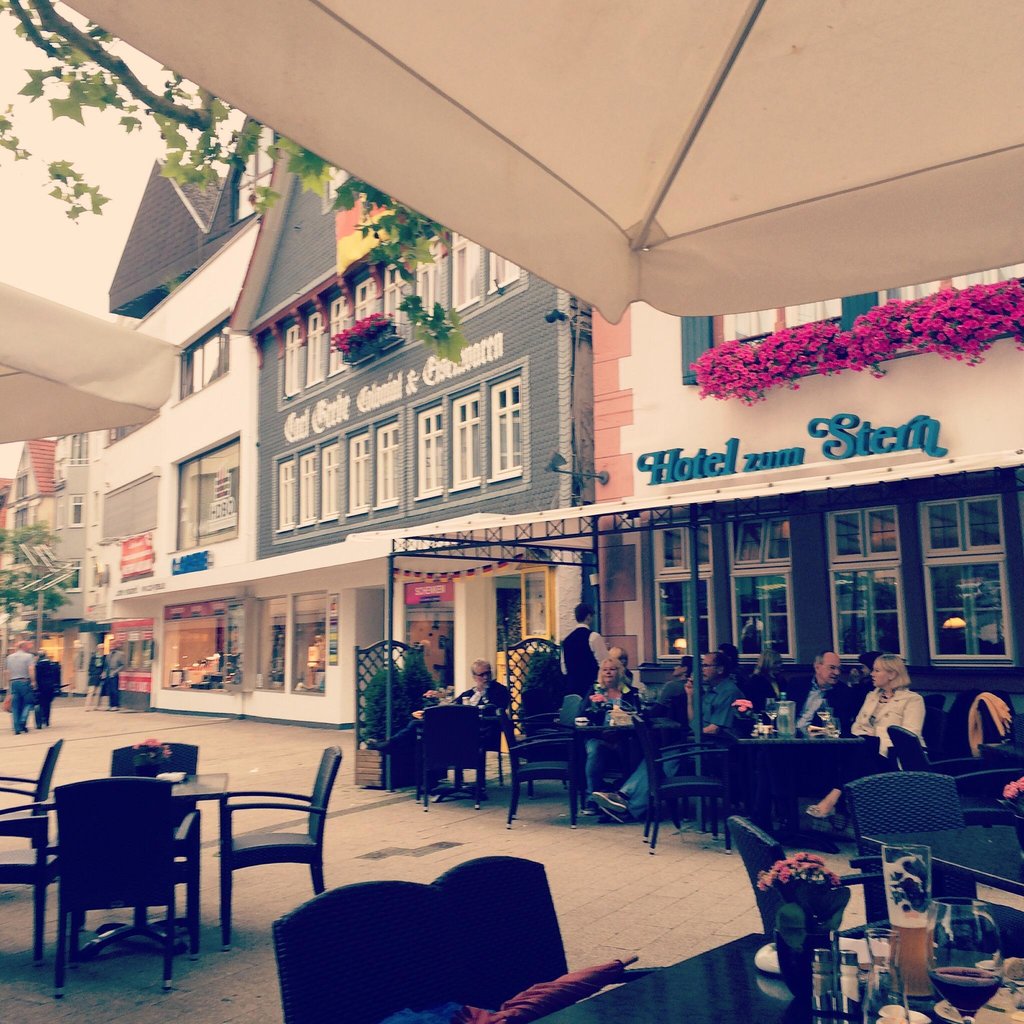 Reviewed By Johan B

I was with a group of six colleagues and we had an excellent dinner in the zum Stern restaurant. Pls note that this has a Michelin bib gourmande. Le Etoile in the same hotel as a Michelin star, so it's name ( the star) is very appropriate. We all had very nice starters and excellent mains. Recommendable. Dear Johan,thank you very much for your kind review. We are very pleased about it.Hope to see you soon again.With best regardsMichael Steinwitz