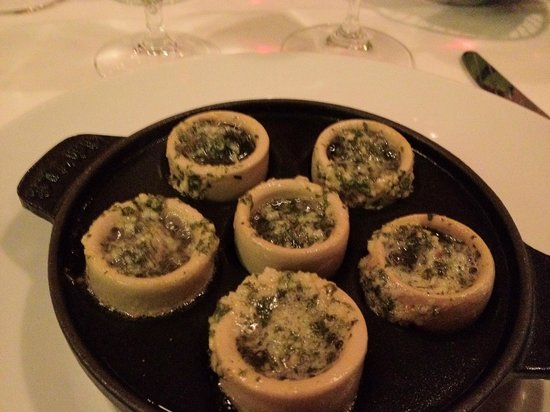 The restaurant is famous for serving authentic, classic French cuisine in an atmosphere reminiscent of the Provencal countryside. Chez Catherine provides a wonderful dining experience When you enter Chez Catherine imagine that you are traveling the French

Went here for a special birthday and was very disappointed. Small, pretty restaurant. While the service was good (except for repeatedly referring to tap water as "Westfield's finest" to every table), it seemed like they were understaffed as servers were rushing around. The food is another story, especially at the prices they charge ($70 for three course prix fixe). We had the salad and the mussels appetizer, which had a very good sauce, but the mussel meat was very unsubstantial. Salad was fine. We had salmon and filet mignon. The salmon was fine, but not 4* restaurant caliber. The filet mignon was very chewy and unappealing. For dessert we had the apricot tarte special and the Grand Marnier souffle ($5 surcharge). The tarte was very dense and thus quite hard. I would have preferred a softer version. The Grand Marnier souffle was poorly prepared and quite runny in the center. In other restaurants I have been to you always have to order souffle when you order your main meal because of the time it takes to prepare. Not here. You order the souffle when you order your dessert and it is served ten minutes later. You can make your own decision about that. Quite honestly I would not have been happy with my meal at half the cost. With one drink each it cost over $200 with tax & gratuity. 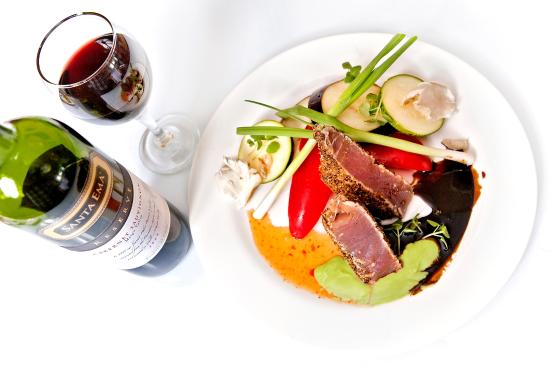 Cute, but approachable french restaurant. Byob (which is always nice), service was attentive, but not aggressive. I've like these folks since they opened the successful Les Rendezvous in Kenilworth decades ago. The menu is limited, but everything is prepared by the owner / chef, and I like the attention to detail. The food is delicious, and I sampled the escargot, the duck (the hightlight), the shrimp (the lowlight), and the lamb (delicious). The atmosphere is well...a cafe. so, clean and cute, but not homey or plush french. Go and eat. It's a bit expensive, but quality costs, and you can tell. 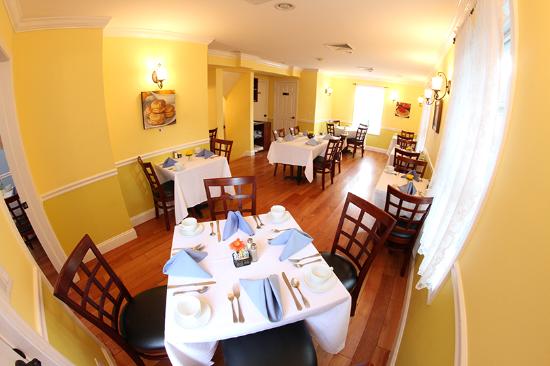 Mulberry House is set in an older style Victorian House making your dining experience very unique. During the weekdays and weekends we offer Tea Service, with a choice of soup or salad and Tea Stands to include your choice of Tea Sandwiches, English Style

Mulberry House is a cute little place with great finger sandwiches and tasty brunch food. Went there for baby shower... the place accommodates other small parties. ( the party rooms are upstairs, where main floor is used for walk in customers) ... come and visit the scones are delicious