Most Popular European food in Estepona, Province of Malaga, Spain

Best European restaurants nearby. Discover the best European food in Estepona. View Menus, Photos and Reviews for European restaurants near you.. Estepona (Spanish pronunciation: [esteˈpona]) is a town and municipality in the comarca of the Costa del Sol, southern Spain. It is located in the province of Málaga, part of the autonomous community of Andalusia. Its district covers an area of 137 square kilometers in a fertile valley crossed by small streams and a mountainous areas dominated by the Sierra Bermeja, which reaches an elevation of 1,449 m at the peak of Los Reales.
Things to do in Estepona 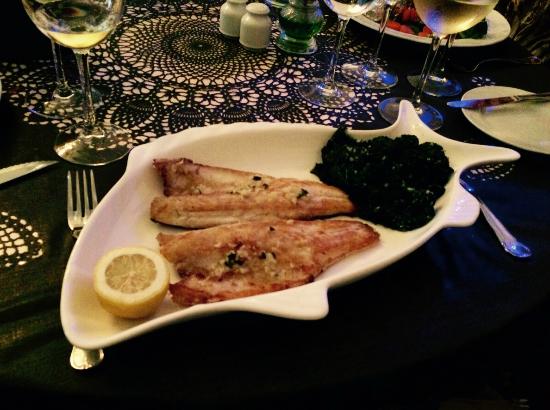 We are air conditioned, cool in the summer and warm in the winter.We also have a bar and outside seating.We have an extensive International Menu, including Indian meals. We also have a children's menu, and all of our meals are reasonably priced. We have a

We have been to El Legado twice now, once as a large group (14) and once with a small group of friends (6). On both occasions they excelled themselves producing excellent freshly cooked rustic style food with superb flavours and generous portions. service is sharp and was particularly good for the large group with dishes coming out quickly to allow everyone to eat together.Diners can choose from a good Menu del dia or from the a la carte menu, vegetarians are well catered for with a respectable choice of dishes. House wines were very good, you will pay a bit more if you choose a brand such as vina sol but overall prices are good.Sincere thanks for taking the time to write such an excellent review for us. We are one of only a few restaurants who offer a 14.95 Euro 3 course dinner menu as well as al la carte. Hope to see you all again soon. Kind regards, Juan y Mari. 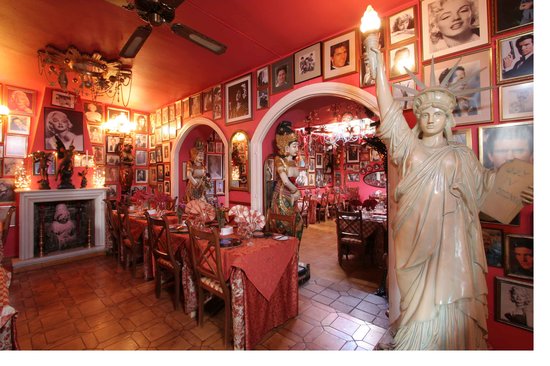 I have known Robbie and Toby since they opened this restaurant. It never fails to please. The atmosphere is unique and the food always delicious. Really a place for special occasions and evening meals. The best whiskey sours in Estepona

Palm Beach is located on the sea front on the Costa del Sol, very close to Estepona town centre, where guests can enjoy international cuisine with views of Africa and Gibraltar. Plenty of public parking is available. The menu includes a range of Salads, f 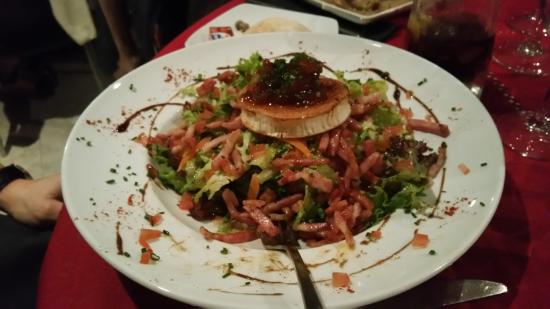 Merci Hubert, nous avons vraiment bien mangÃ© !***** Currently (summer 2019) only open evenings. They say they hope to open lunchtimes from October, so check before you go for lunch *****Excellent choice of lovingly cooked and beautifully presented French food. We eat in France a lot, and this was the Real Thing.We had the home-made foie gras, then either the coquilles Saint Jacques or the chicken rolled in ham. Beautifully presented, well cooked, a delight to eat.There's one review which says that this is just a cafeteria, not much menu choice. The whole point is to have fewer items, freshly prepared and cooked to order, not an enormous list of things that they pull out of the freezer into a microwave.It actually seemed like proper French food, in a nice country hotel in France, not like a Spanish or English version. The charming and efficient waitresses weren't French last night (one Irish, one Spanish), as the French waitress had an evening off. But their friendliness added to the whole good experience. 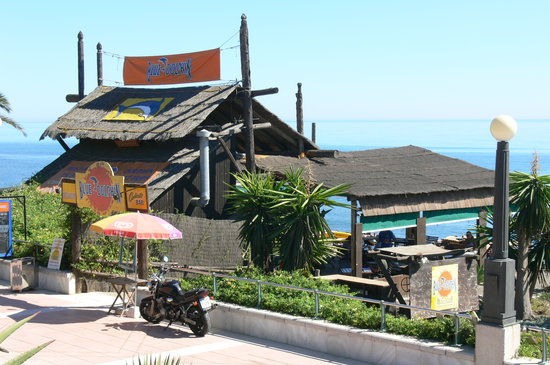 We were on holiday as a Family in Estepona. My Wife, Daughter, Granddaughter & Grandson.We decided to have an evening meal at the Blue Dolphin, as it is conveniently located on the seafront. The surroundings are comfortable & practice. I decided to order the seafood paella, along with my Granddaughter, as the minimum order is for two people.When the meal arrived, it certainly did not disappoint! The presentation was very impressive, but the taste was an absolute delight!All meals that were served for my other Family members, were also very good. There were definitely no complaints.When I mentioned how impressed we were with the food, the Chef introduced himself, which was a very nice touch.The desserts that followed, were also delicious!The whole experience, from the food, to the views, was excellent!I have no hesitation in highly recommending the Blue Dolphin. 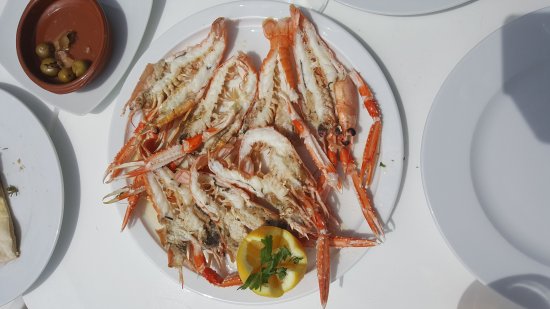 We visited this restaurant for my daughters 11th birthday having read the previous reviews and were not disappointed. The main meals were really lovely: we had carbonara, ravioli, seafood pasta and amatriciana. The desserts were absolutely delicious would definitely recommend the tiramisu, panne cotta and chocolate brownie. 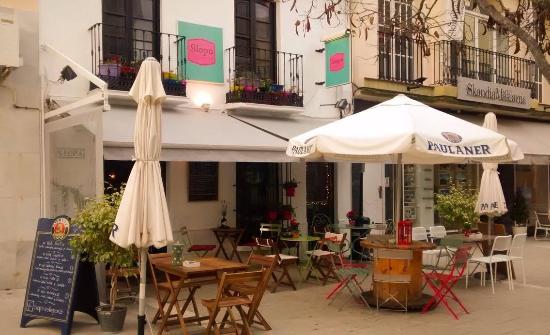 A craft beer pub and coffee shop, serving locally brewed and other spanish artisan beers. Constantly adding to our beer menu. We fell in love with Estepona when we came here from Dublin and want to support the best of local produce and suppliers and so we

Had a great visit to Siopa earlier this month. This place specialises in beers and gin and has a fascinating gin menu. We shared a cheese and meat platter for 16 euros and it was absolutely excellent. Can highly recommend.

What to do and see in Estepona, Spain: The Best Places and Tips 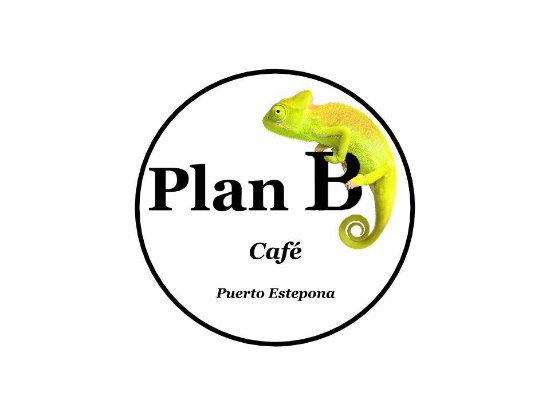 Lovely location in the marina at Estepona, this little gem of a place is a great surprise waiting for you, from breakfast through to dinner or drinks. Good food and the friendliest welcome. Please pay a visit, I know theyâd love to see you there. 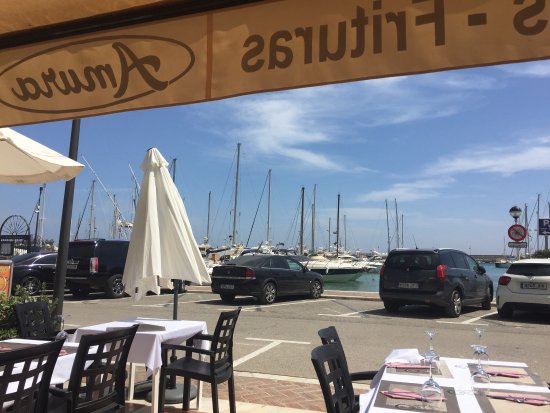 We went this week already twice to this restaurant. The food is religious; the catch of the day is really excellent. Good Wines and the staff is extremely friendly and service oriented. We really recommend this restaurant 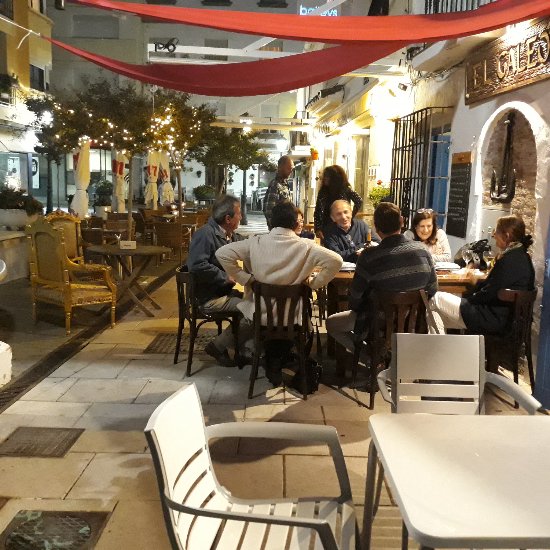 What more can I say about this little restaurant, that has not already been said. Found it through Tripadvisor, and was not disappointed. We took advice and made a reservation, would probably not have got a table if not. Just a very small, quirky place, in a delightful small square, with a few tables outside, and even fewer inside. The owner is the waiter, and his wife does the cooking. Their daughter provides the entertainment!! Her interactions with another customer's child was so amusing. Four of us visited a few days ago, ordered our drinks, the women ordered gin and tonic, and the bottle of gin was placed on the table, and we were invited to pour our own. Good gin too. But it was the food that sold it. It's a small menu and we decided to order several different courses, and share them. We took advice too, and ordered tuna. Best tuna we have ever had, tasty, moist and tender. The pork, in a delicious sauce was wonderful, prawns in oil and garlic the same, and a gorgeous cheese with marmalade, which sounds strange but was like everything else, absolutely delicious.All this came with intermittent helpings of bread, bread with cheese, bread with chorizo, none of which were charged for. We couldn't believe the cost of this meal, for what we ate. Best value for money in town. We will definitely be coming here again if we are ever in Estepona again, and will be recommending it to anyone we know who visits the town.