Find out what Dutch restaurants to try in Weesp. Weesp (Dutch pronunciation: [ʋeːsp] ( listen)) is a city and municipality in the province of North Holland, Netherlands. It had a population of 18,988 in 2017. It lies on the river Vecht and next to the Amsterdam–Rhine Canal in an area called the Vechtstreek. Weesp is part of the Amsterdam metropolitan area even if the city is surrounded by open grassland and lakes.
Things to do in Weesp 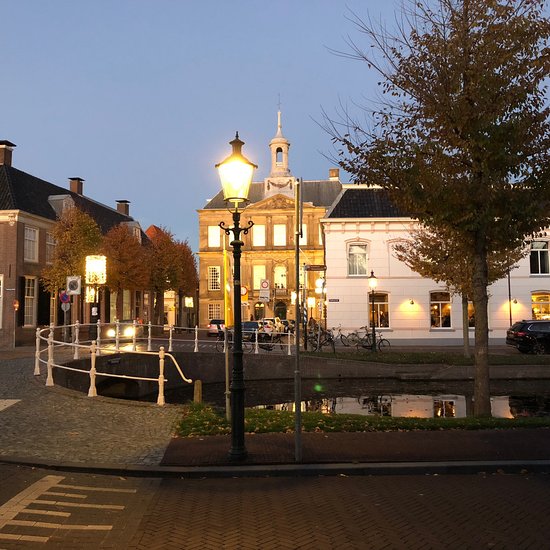 Finally!! our lovely town has a comfortable, hip restaurant, that is open for breakfast, lunch Ã nd dinner!Service is friendly, but still a bit ârustyâ. Lunch, depending on what you order (scrambled eggs with salmon), is nice. Salads, on the other hand, consist of too much greens, too little of the rest and the actual salad leaves could be more of the fancy type...The ambiance is great and the owner had a fantastic job done with remodeling the old ABN building into a totally hip and fun restaurant. So cool! We visited this restaurant on a warm weesp evening, having seen many people on its outside tables. Thankfully, they had an english menu! Food was nice, tasty and the service was quick and friendly. Salmon with pesto sauce is recommended. 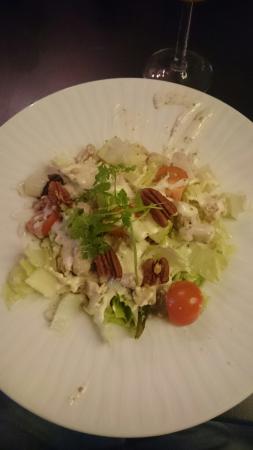 Good restaurant with a nice ambience in the center of Weesp. The food is honest and nothing pretentious. Prices are right and the staff friendly.

We've been here a couple of times: unique selling point remains the excellent view over the river. Free parking helps too! Good food, and friendly waiting staff. Will keep coming back. 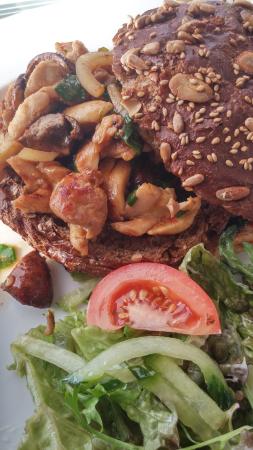 Found this little gem whilst on our 1st visit to Weesp. Called in for a drink while finding our way around the town. Gorgeous location on the river. Was lovely day so we sat outside. Very busy. We ended up staying for a meal it was so relaxing. The food was served quickly and was wonderful. Would definitely recommend and will come back again. This restaurant manages to combine two things I like: excellent food on the plate (as best as I've had) and not making a whole production about it (so no waiter giving a five minute overview of the meal). Very friendly service (especially by the hostess) and a nice vibe. The best place in town, but should be much more widely known.

Where to Eat in Weesp: The Best Restaurants and Bars Cafe diner 't Weesperplein was fantastic. Canât complain about anything here, the service and the food were all very good, topped off with friendly staff. We were staying in Weesp and CDW, was on the list to try, thanks to the good reviews on Tripadvisor, it didnât disappoint. We normally eat traditional food when visiting various countries, however, when we asked, there wasn't any, so we both opted for the burgers, which were delicious and filling. When in the Netherlands it is necessary to have a gin or two. Tried the Damrak gin, with Elderflower tonic water, star anise and orange, it was sensational, (have been making them since we got back home and converted a few people). Donât know how busy it gets in season, we arrived just after 5pm, at the start of April and were the only people in the restaurant.Weesp was a great place to stay, the locals were lovely, the food was good and itâs only 15 minutes by train from Amsterdam and there are canals in Weesp as well. 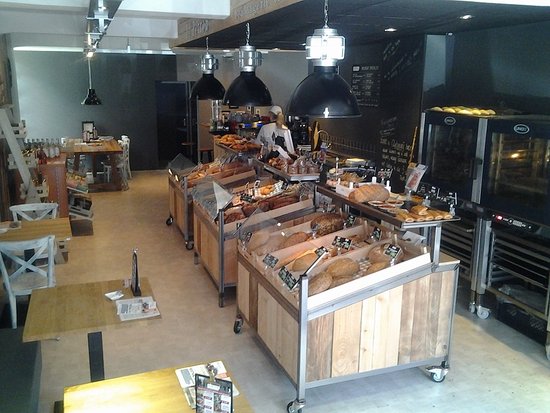 A great place to pick up a quick and delicious breakfast. Fresh apple and orange juice and pastry to go. We bought cookies for an afternoon snack and they were delicious. 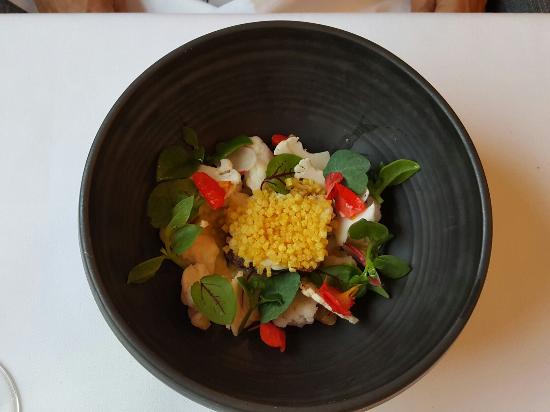 We had a wonderful time at Bloom last night! Starting with drinks in their terrace followed by our dinner, the night was an excellent experience. Service was very attentive to detail and very friendly. Dishes looked not only beautiful but tasty. 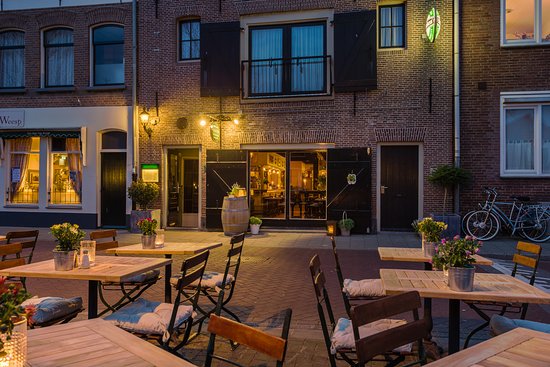 Decided to stay just outside Amsterdam for this visit, and Weesp seemed a little quieter and more quaint than some of the other locations. Not a huge choice of restaurants near our hotel, this was only a few doors down and looked fairly busy for a Wednesday night, so we thought we would give it a go.Had a really nice meal here, the steak was cooked perfectly and really tasty. We also had the starter platter of cheese and sausage which we enjoyed. The staff were very attentive (perhaps a little too much - but thats not a complaint!) Prices werent unreasonable, pretty fair for the standard of food, but its not cheap pub grub, its a little more refined,.