Most Popular Dutch food in Wageningen, Gelderland Province, The Netherlands

Reviews on Dutch food in Wageningen, Gelderland Province, The Netherlands. Wageningen (Dutch pronunciation: [ˈʋaːɣənɪŋə(n)] ( listen)) is a municipality and a historic town in the central Netherlands, in the province of Gelderland. It is famous for Wageningen University, which specialises in life sciences. The municipality had a population of 38,405 in 2017, of which many thousands are students from over 150 countries.
Things to do in Wageningen 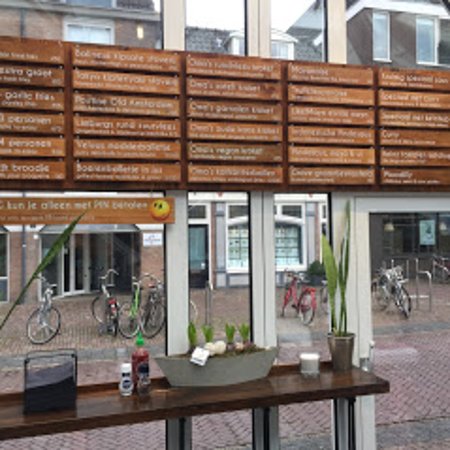 Nice small & cosy artisanal fresh Fries shop. We handcut and double fry fresh potatoes and make the best Fries in the universe. As a quick afforable snack but let us also surprise you with an amazing Fries meal. Specialties like Canadian Poutine, Nacho Fr

Living in Canada I'd read about this "snackbar" in the local Stad Wageningen paper over the internet.. So we decided to try it out when we would be in town. Today we went over to try out their poutine.It was of course not totally like the Canadian poutine since there are no cheese curds available in the Netherlands but it was very good. They use a local Wageningen cheese and the gravy is very tasty. All together it was very yummy. Their zuurvlees topping is also very tasty. 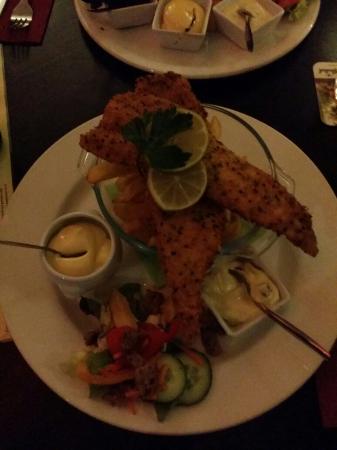 We stopped here for dinner. Sat outside, abit cool out but the heat lamps kept it very comfortable. Service was polite and prompt. Everyone seemed to enjoy there food. Prices were good. Anywhere in the Netherlands dinner can be expensive so be forewarned. 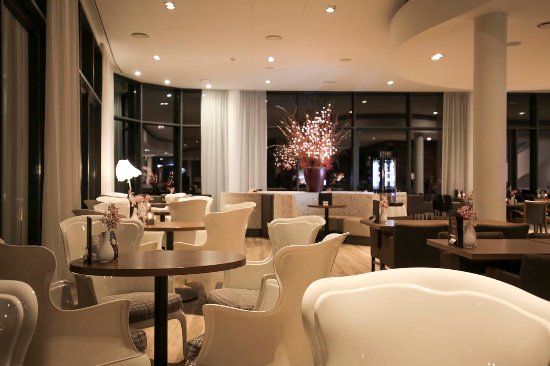 The chef is certainly creative. But the dishes of our tasting menu were of very uneven quality. Too often the taste did not match the beautiful presentation.The shallot bavarois was wonderful. But then the combination of a Marsala cookie with chicken skin does not work, as the crispness of the chicken skin does not make it self felt with the cookie.The meat with the 'main course' was very good and tender. But what an anti-climax to be served fries and mayonnaise during such a menu.The huge desert was pretty weird and very salty in taste.All in all, there is ample room for improvement. And I think the kitchen needs to test their meals more before sending them out to the customers. 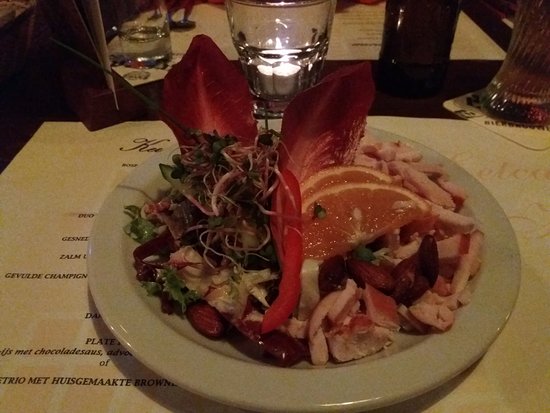 We had a set 3-course menu for 2 people composed of mushroom soup, beef skewers served with fries and a salad, and cafe creme brulee. The food was in general good; nice mushroom soup and good desert. The salad was unfortunately very sweet (because of the raisins) and the beef was a bit chewy but still OK. the service is nice and attentive. I can recommend as an alternative. I havent tried the extensive menu.. maybe next time. 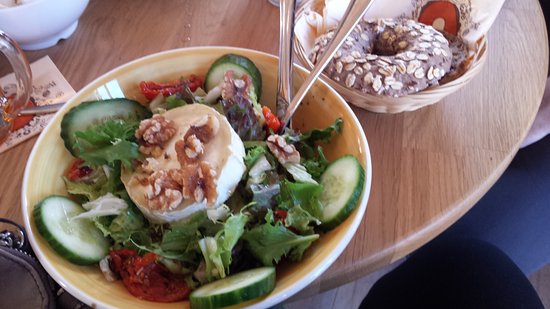 We go back time and again. No, it's not the cheapest for brunch, lunch or tea-time but it's fresh, tasty and good quality. The selection of bagels is great, we've tried most of them and whilst we have out personal favorites, they're delicious. The coffees are well made. They also serve a range of juices, the mixed juice is my favorite. They offer free wifi and the staff are always friendly and polite. There's a library of books to read (borrowing/donating is allowed) and a few toys for the kids. I'd appreciate them adding another high chair or two as it's mostly occupied which can cause issues (and to be fair it could do with a better clean at times). Oh and you can take away as well as eat in. 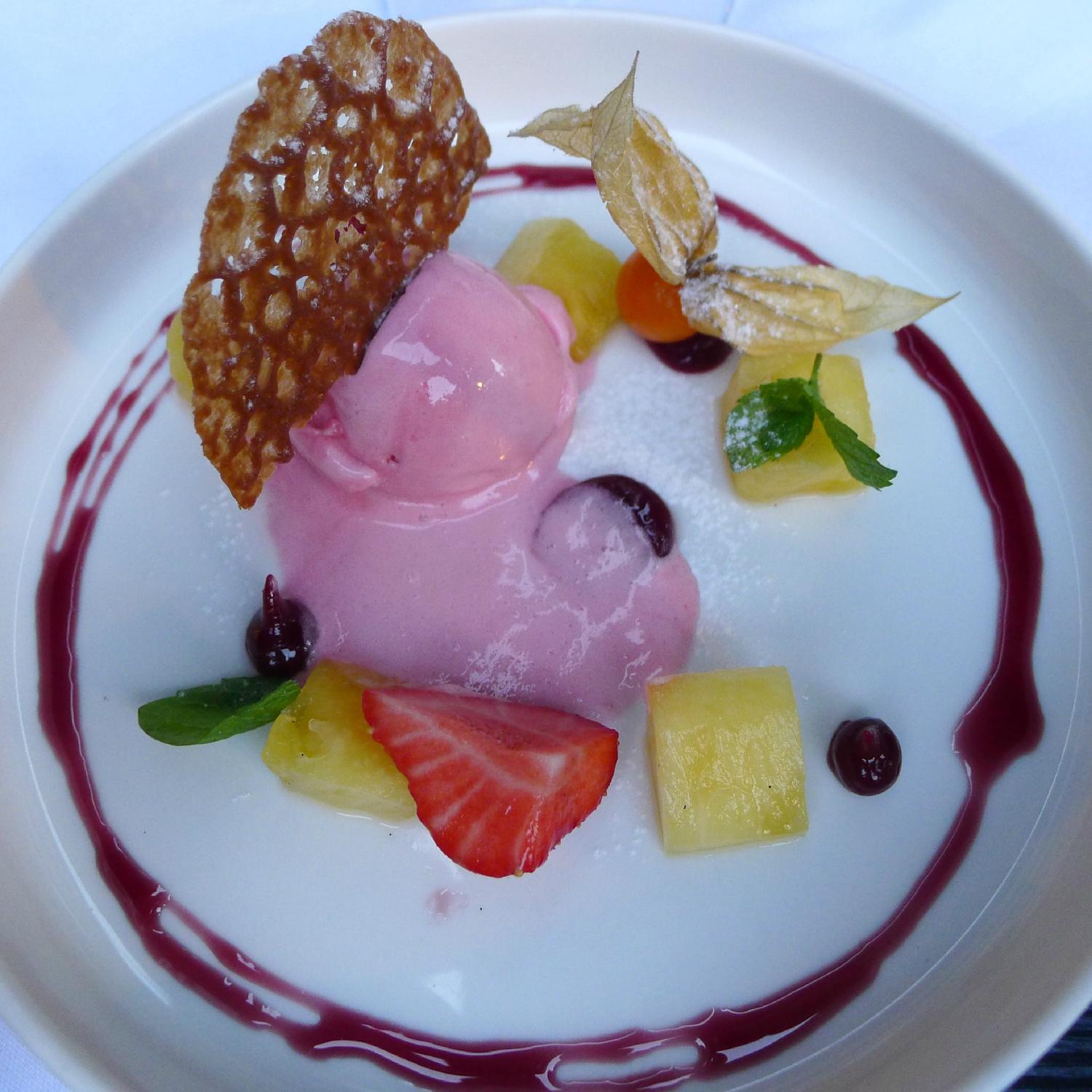 Three times in ten years and this chef-owned, family-operated gourmet restaurant has been an excellent choice for dinner. It is consistently very good with moments of gourmet excellence. The service staff is outstanding. The wine list is limited, but satisfying. Whenever I am within 10 km, I will be there unless my dear Dutch friends insist on a family meal. 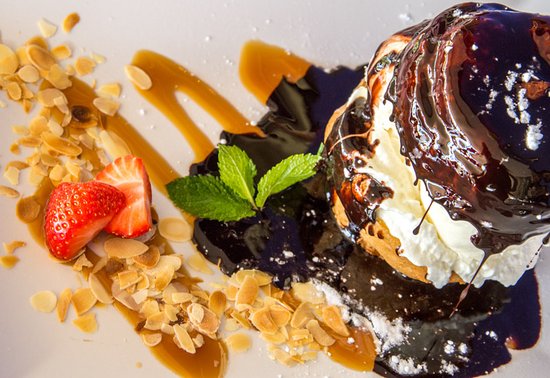 Situated close to a protected natural area this restaurant is a typical Dutch lunch bistro (btw, never been there for dinner). Fast service, average menu and average food (typical Dutch lunch food). But good quality vs price ratio. And staff very children friendly. We will come back... 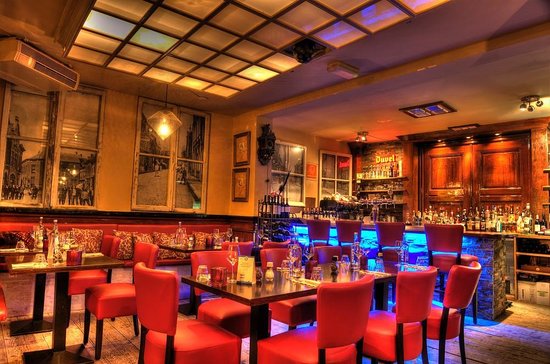 I was in Wageningen for a few days on business and stopped in here for dinner. I enjoyed the experience. Food was good, prices reasonable, and very good service. I would stop in here again. 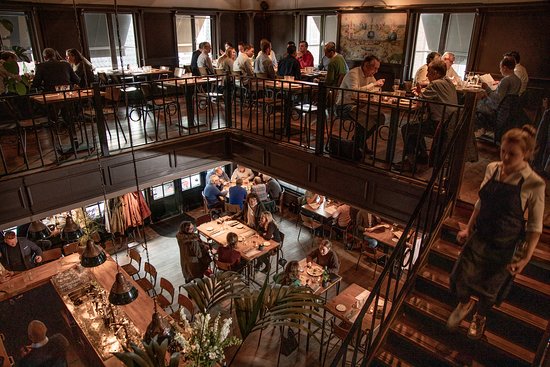 There are lots of restaurants in Wageningen and there are also sorts of fashion waves. Diels is now the hip place to go (or it was). Nice location, modern. Good service. But the food... cold starter (and nothing special). Main dishes: me lobster for 25Euros but with less than 100g of flesh, and tasteless. My wife, duck, tasty but also perhaps 150g of meat for 19Euros. Fries cold and not fresh.We left unhappy and lighter 85Euros.This fashion will pass soon...

What to do and see in Wageningen, The Netherlands: The Best Places and Tips 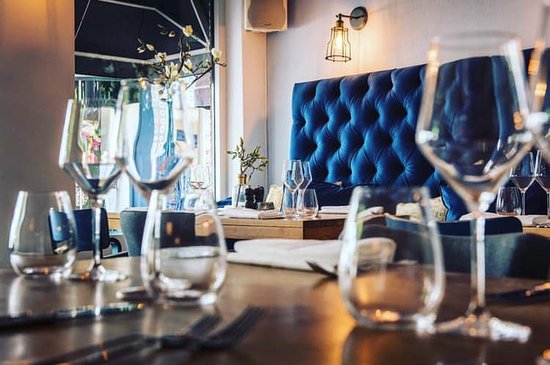 I was very disappointed from the student dinner (15â¬ for 3 courses). Having a look at the menu, it looks very nice, but the three courses for students were a big disappointment. To begin with, the courses we got are not available on the menu itself. The best course was the soup, unfortunately not more than three sips. As a maincourse, we got a hamburger, with low-quality meat (kind of a Frikandel) and a very small portion of fries. The vegetarian option was some kind of puff-pastry with a bit of cale. The dessert was a slice of pink gelee. All in all, this was unfortunately not even worth the 15â¬ we paid. It seems to be a good restaurant and I am sure the food might be better, but I wouldn't go back there and would not recommend to take the student dinner.