Find out what Central European restaurants to try in Oostkapelle. Oostkapelle is a village in the Dutch province of Zeeland. It is a part of the municipality of Veere, and lies about 9 km north of Middelburg. Oostkapelle was a separate municipality until 1966, when it was merged with Domburg. In 2001, the village of Oostkapelle had 1819 inhabitants. The built-up area of the village was 1.1 km², and contained 953 residences. The statistical area "Oostkapelle", which also can include the surrounding countryside, has a population of around 2420. 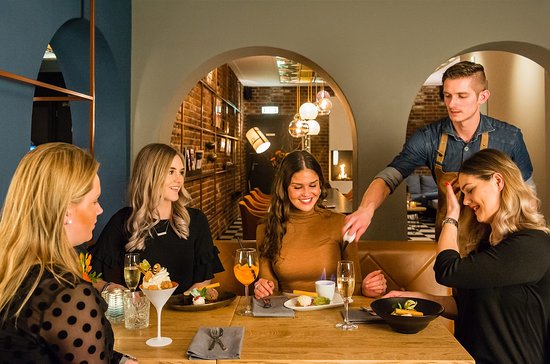 Middelburg is flush with good restaurants and bars - but on a cool, sunny afternoon, after a walking tour of the city, we chose to relax inside this inviting eatery on the Old Town Square. Their menu looked appetizing,the prices were competitive. Though there were a few outside tables, the wind convinced us to seek a table within along the front window. Mussels were still in season, so we requested one kettle to share, it came with fries so we added two local Beers to wash the meal down. The mussels and fries were delivered to our table pipping hot. We began dividing the bounty with our hands and a large serving spoon. One order was more than sufficient. After a relaxing meal and conversation we felt renewed. Sated, we sipped the last of our beer and asked for the check. Huifkar was a brilliant way to cap our visit to Middelburg. 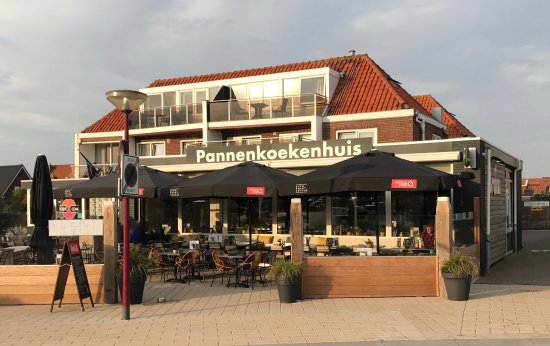 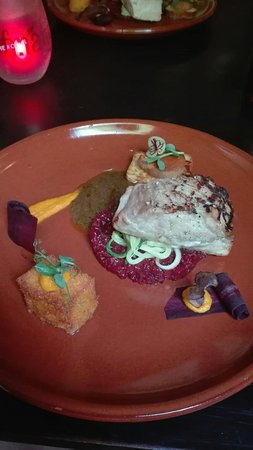 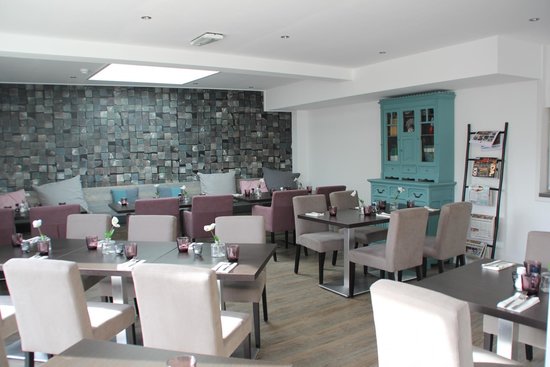 While the food here is acceptable, especially for the price, the saying "you get what you pay for" once again holds. The server was grossly incompetent: he brought me the wrong drink (gin and tonic) and when I remarked that I had ordered a glass of red wine he insisted I had ordered a gin and tonic. He refused to take back the drink or remove the charge from our bill so we were forced to issue a chargeback through the card issuer later on. Avoid at all cost as this place is a scam. If you are lucky you will have fairly nice food and an O.K. evening but if anything goes wrong you will probably get treated very badly. The only reason why this venue can offer these "deals" of 3 courses for â¬21 is because the staff is unfriendly and they scam people - there was also an unexpected "Cover" charge on our bill for â¬8 which we did not know about beforehand. 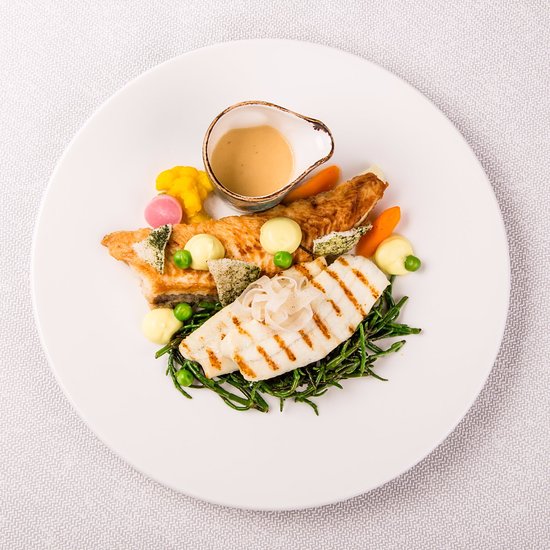 Lovely seafood restaurant set near the beach. A beautiful interior coupled with lovely and professional staff serving first class food.The seafood platter was great with a variety of warm and cold mussels, oysters, shrimps... and a fresh half lobster.The croquettes and pork were excellent too.The place does get busy so can get quite noisy. 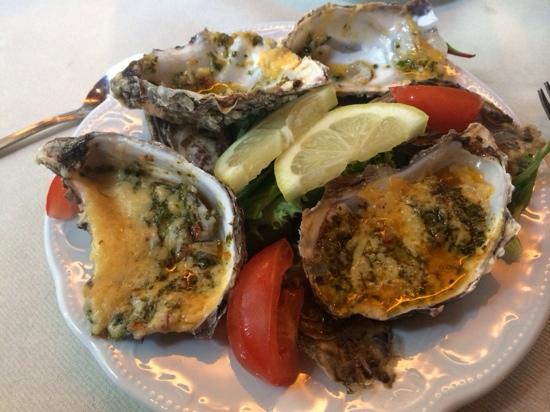 Atmospheric restaurant, pleasant staff and hearty food. I enjoyed the sole wrapped in thin bacon even though it was a bit overcooked and a very large portion. My wife liked the pork steak; once again, the portion was pretty large. They also offer seating in a pleasant all-weather terrace; a pleasant place to sit during our windy evening. 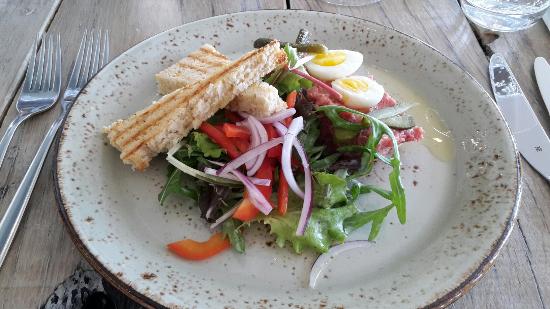 A unique spot on Domburg beach. The entourage, the atmosphere, the gentle roar of the sea and a view over the best beach on the island of Walcheren makes Pavilion STRAND90 the trendiest hotspot in Zeeland

Decided to give this restaurant another try after a rather disappointing experience two years ago. Sad to say, again it was very disappointing. Poor service, mediocre food.It is baffling me that this restaurant manages to hire people that clearly do not like the hospitality industry. They are uninterested, unprofessional and rude. Had we been there on a very busy, sunny evening, we could understand that they might have been tired. But we were outside on the terrace with just a few other customers that were braving the rain. (the terrace is covered btw). So how can you "forget" to tend to your customers if there are just a few. Staff was staring into space, rather than looking after the customers.And then came the food. Fair enough it is a restaurant on the beach, so we did not expect fine dining. But for the prices they charge we do expect at least a decent plate of food. The vegetarian option is a green curry...... It was green all right, with a sliver of some indiscernible vegetable. Then came the famous Domburg burgers. They looked and tasted ok. But were presented with an enormous amount of (awful) fries chucked on the plate. How can you ruin fries?????? We know it needs a great chef to cook beautiful fish, and clearly they have not found the one. Our bouillabaisse and the 'scholfilet' were of extremely poor quality. Stick to the view & drinks on a sunny day, and you might not be disappointed. A new day is dawning. But wait, before it starts, letâs just wake up gently with the perfect cup of coffee and a crispy croissant. Maybe even with some fresh-pressed orange juice, or a soft-boiled egg. This is your by Juuls moment. Now you are ready to ta

We always go to Verdi but this evening we wanted to try something new. Our decision fell on Roost because it looked cozy on the terrace when we passed. We booked a table and sat down grabbing a drink at Verdi, before heading over to Roost.The menu had a big variation fish, steaks, pasta, burgers and more. We had a starter platter to share between us. On the platter you had mackerel, tuna and pulled pork pasta, salami slices, Parma ham, bread. It was nicely served and decorated.Main dish we had was one dish with shrimp spicy and 3 tornadoes. It was all very tasty and good.For the food plus 4 glasses of wine, a bottle of sparkling water and 2 bears, we payed 150 euros.I would definitely come back to this place to try one of the other dishes

Situated on the corner of the Manteling nature park and woods, the Boschhoek is just a stone's throw away from one of Europe's most beautiful beaches. Whether you sit in the grape-vine shade of our terrace, inside the snug cafÃ©-bar or enjoy the use of our

De terrace of the Boschhoek is always alive, it's open until late at night and has a warm atmosphere. During winter the terrace is heated and in summer grape vines make the roof lush green. The 'forest midget golf' in the back of the place is good fun during summer. Oh and I almost forgot to mention that the food served at the Boschhoek is delicious!

Where to eat Pub food in Oostkapelle: The Best Restaurants and Bars