Reviews on Cafe food in St. Neots, England, United Kingdom. St Neots (/sənt ˈniːəts/ sənt NEE-əts) is a town and civil parish in the non-metropolitan county of Cambridgeshire, England, within the historic county of Huntingdonshire, next to the Bedfordshire county border. It lies on the banks of the River Great Ouse in the Huntingdonshire District, 15 miles (24 km) west of Cambridge and 50 miles (80 km) north of central London. St Neots is the largest town in Cambridgeshire with a population of approximately 40,000 in 2014. The town is named after the Cornish monk Saint Neot, whose bones were subject to translation from the hamlet of St Neot on Bodmin Moor on consecration of the Priory of St Neots circa 980.
Things to do in St. Neots 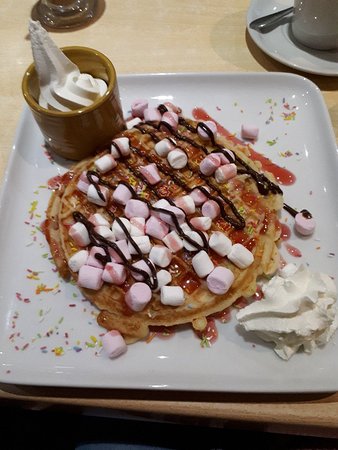 Took my daughter and husband for a treat. The staff are so friendly and accommodating. My daughter and I had the marshmallow waffle which was huge, sweet and delicious. It comes with whipped cream and Ice cream. My husband had the forrero rocha waffle. Looked amazing and again came with whipped cream and Ice cream. 3 waffles for Â£15 that were really big was worth the money. You can eat in at no extra cost or outside. The parking is on site as it is situated on the riverside park is not expensive. Open 4pm till 11pm everyday. Will definatey go again. 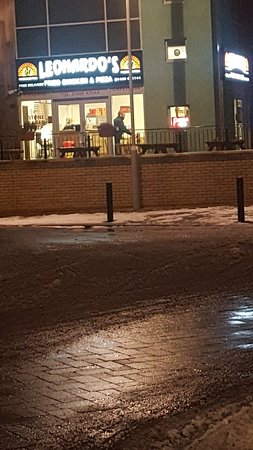 I have used this establishment several times over the last 6 months. Pizzas are very good, and well priced at Â£6.99 for collections. I'm also fond of their coffee, far better than the poor machine coffee sold at the Express supermarket next door, and it's cheaper. They do take away on coffees so good for a coffee if you're catching the train. 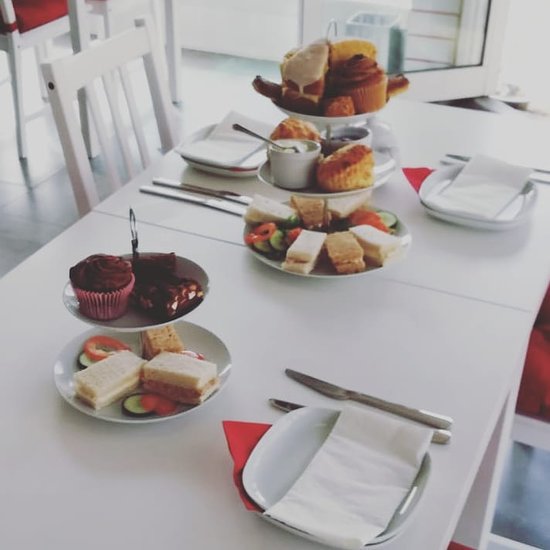 Kwellers is a family run business comprising of a cafÃ© with a gift shop, selling small gifts, crafted items and old-fashioned confectionery.

Having been here for coffee, decided to give it a go for a family breakfast. By no means the cheapest in town and not the biggest breakfast but certainly freshly cooked and really good. Service was excellent and generally a really nice place. 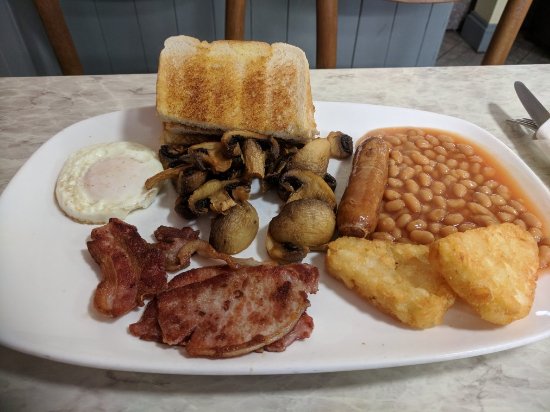 This is a no nonsense well run little cafe and was hugely popular on Sunday morning when had breakfast here. Lots of different set breakfasts, all inclusive of a drink (âproperâ coffee) and excellent value. Everything cooked fresh and good quality. Could be worth a detour next time we are in the area plus, on a Sunday, you can park for free right outside. No complaints whatsoever. Perfect 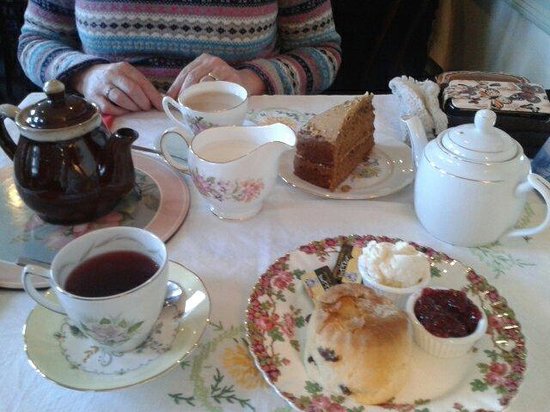 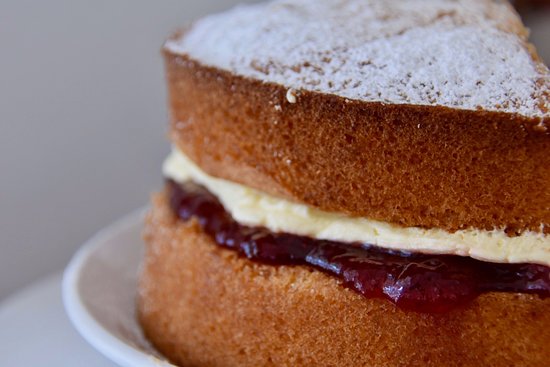 Opened in December 2018, Elsie Mayâs Electric Lounge is a new family-run cafÃ© and bar located just off the Market Square, bringing back a taste of history to St Neots, complete with delicious food, tasty drinks and comfy seats. The building was purposely

I have to say that this is somewhere that I will most definitely go to again for breakfast and am keen on trying at other times of the day.Surroundings are really nice. Tastefully furnished and service was excellent. Very reasobly priced breakfast which was really nice. Simply couldn't fault it.We will return. Hi there, thank you very much for the lovely comments - I shall pass these on to the team. We hope to see you again soon! 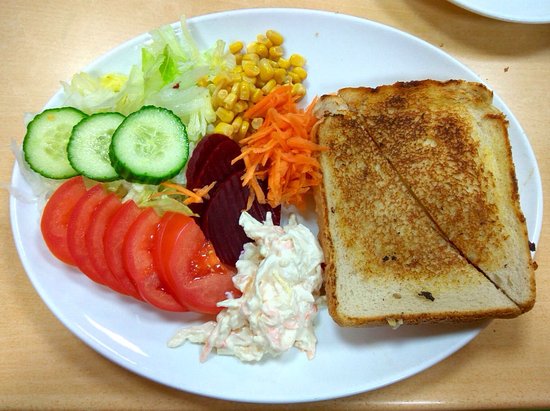 Had a delicious homemade chicken and mushroom pie with loads of veg. And a lovely chocolate milkshake. My partner had the veggie breakfast and loved it as well. Great big portions for cheap. Don't get enough of these greasy spoon types any more. Friendly service as well. A modern, stylish Cafe, Bistro, Tapas & Cocktail Bar focused on fantastic customer service and quality food that is warm, welcoming and comfortable. Based in the lovely market town of St Neots Bohemia is a buzzing, vibrant cafe & bistro in the heart of th

We booked for the evening Tapas. This was my first time here, but had heard really good things about the place. I have a lot of food allergies and was a little concerned what I would be able to eat. Unfortunately for me there wasn't a huge amount I could eat (not the fault of the restaurant) but what I did have was amazing. The owner was very good at finding me the things I could eat and made the experience so much better. My friends had no restrictions and their food was amazing too. The owner was very friendly and welcoming. We stayed for cocktails after the meal too. The whole place has such a lovely atmosphere. Would definitely recommend. Booking well in advance is recommended though. 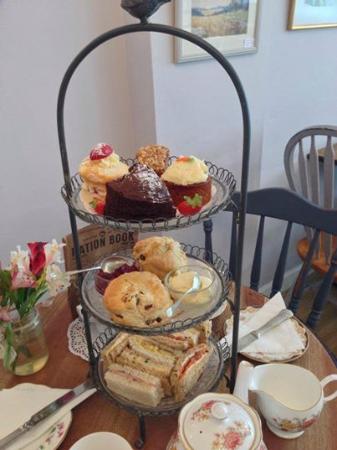 This used to be my favourite tea shop in St Neots and I met up here with friends quite a lot. However the last two visits have been rather disappointing food wise and I haven't been back for awhile.The cake selection was much more limited and the Victoria sponge I chose had a lot of synthetic tasting cream which I scraped out and left.Last visit I chose scones but the jam was merely red and I couldn't detect a flavour and the scones have shrunk to a tiny mouthful size. This may be perfect for a morsel between meals but could you not also offer a full size scone for those who want one. It was the same great ambience and service but the food is letting it down ,which is after all part of the treat.