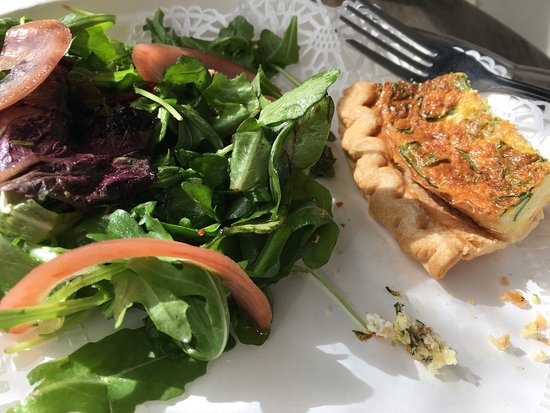 Petite Loulou is a delightful place for breakfast, lunch, or even a date (my granddaughterâs boyfriend takes her here... heâs a smart and sweet guy.)The setting is spacious and sweet. There is plenty of free parking out front. The menu is varied and the only problem is choosing which exquisite item to enjoy.I chose a French ham and brie crepe; my husband chose two: a bacon quiche and a nutella crepe (whatâs not to like?!); and my daughter enjoyed a berry crepe. The portions were generous and we had great left-overs for home.We will definitely return!Enjoy! 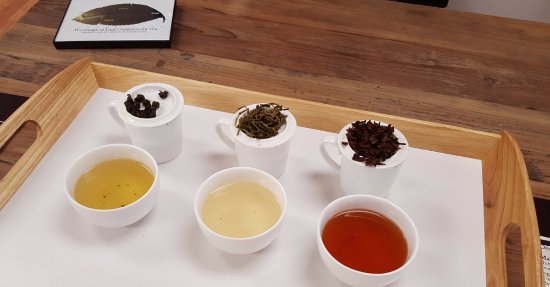 Dominion Tea is a small batch artisan tea blender and importer of premium loose leaf tea from around the world. Our Purcellville Tasting Room is a destination experience for tea lovers or those seeking to try something new. We offer over 100 different tea

We stopped in at Dominion Tea, and ordered chai, scones, and a cookie. Lydia told us stories about the tea business, and we bought chai and brewers to take home. As we were paying the bill, I asked her about a "founders picture" on the wall. She said it was Robert Fortune, the man the British sent to China to steal tea plants. He did and brought them to India, where they all died. So the Indians showed him the same plants, that were thriving, having been brought to India by animals. That's how the British/Indian Tea business started. 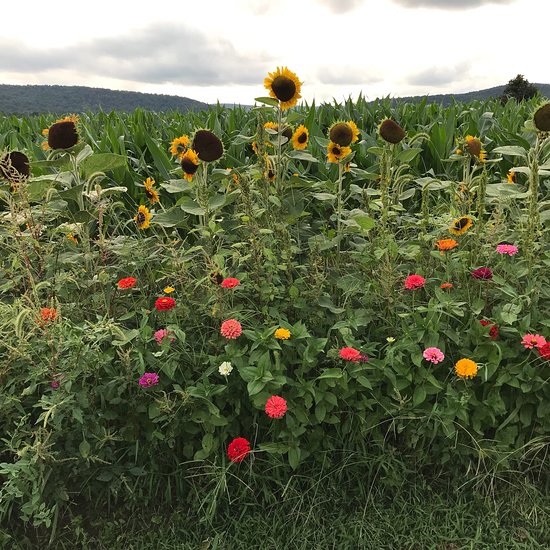 My wife and I stopped here on the way back from visiting local wineries. This family-run place has a variety of fresh produce and temptations that include ice cream, fudge, chocolate, and other snacks. Thereâs a spacious seating area (including a cute chair-and-table area just for little children). The people at the counters were friendly, and there are beautiful vistas behind the building. Virns is a worthwhile stop for area visitors.

Where to eat Bar food in Purcellville: The Best Restaurants and Bars