Reviews on Cafe food in Lewiston, Maine, United States. Lewiston (English pronunciation: /ˈluːɪstən/, French pronunciation: /ˈluːɪstə/; officially the City of Lewiston, Maine) is the second largest city in Maine and the most central city in Androscoggin County. The city borders the coastal sideways of the Gulf of Maine and is south of Augusta, the state's capital and north of Portland, the cultural hub of Maine. It is one-half of the Lewiston-Auburn Metropolitan Statistical Area, commonly referred to as "L.A." or "L-A." Lewiston exerts a significant impact upon the diversity, religious variety, commerce, education, and economic power of Maine. It is known for a relatively low cost of living, substantial access to medical care, and an extremely low violent crime rate. While the dominant language spoken in the city is English, it is home to the largest French-speaking population in the United States (by population) while it is second to St. Martin Parish, Louisiana, in percentage of speakers.
Things to do in Lewiston 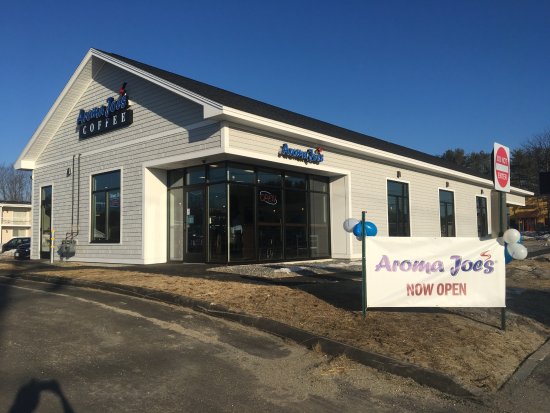 Aroma Joe's is more than a coffee company. Aroma Joe's is in the business of fueling the modern world. We serve positive energy to the next generation of coffee drinkers. Our goal every day is to fuel your world and make sure everyone leaves a little happ

Easy to understand drive thru menu, pretty quick service, good coffee. I had a frojoe...a frozen coffee. Up there with DD, for sure. Coffee is a little bolder than DD, milder than Starbucks...kinda like a Goldilocks thing. Will visit again for sureThank you for coming! I will see you next time! 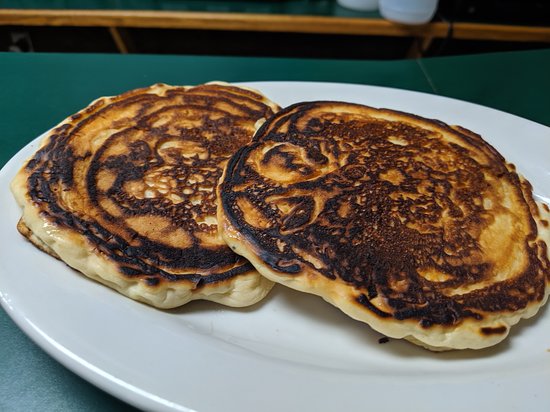 Very nice selection of breakfast/brunch items on the menu. There don't seem to be a lot of good places for breakfast in Lewiston, and Dubois' Cafe is a great choice. I would particularly recommend the eggs Benedict with hollandaise sauce. The toasted muffins are delicious, and the coffee was perfect. Prices are very reasonable, and we received very good service. Dubois' is definitely worth a visit. 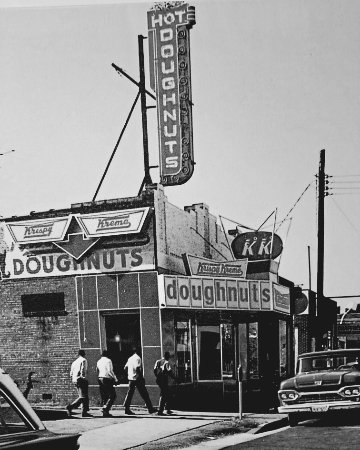 I was surprised and delighted to see this Krispty Kreme place while passing through Auburn (there aren't that many Krispy Kreme franchises in New England). I went through the drive-in and ordered a glazed donut. The employee told me it was National Coffee Day and offered me a free coffee, which was frosting on the proverbial donut. I later discovered that she put an extra donut in the bag. She was one of the nicest, friendliest restaurant employees I've ever met. Anyway, the glazed donuts were perfection -- light, not too sweet, freshly warm, and fantastic flavor. I've never had a better glazed donut than a Krispy Kreme one.