Find out what British restaurants to try in Drymen. Drymen (/ˈdrɪmɪn/; from Scottish Gaelic Druiminn [t̪ɾɯmɪɲ]) is a village in Stirling district in central Scotland. Drymen lies to the west of the Campsie Fells and enjoys views to Dumgoyne on the east and to Loch Lomond on the west. The Queen Elizabeth Forest reaches down to the village edge, and the whole area is part of the Loch Lomond and the Trossachs National Park (the first National Park in Scotland). The population at the 2011 census was 820. 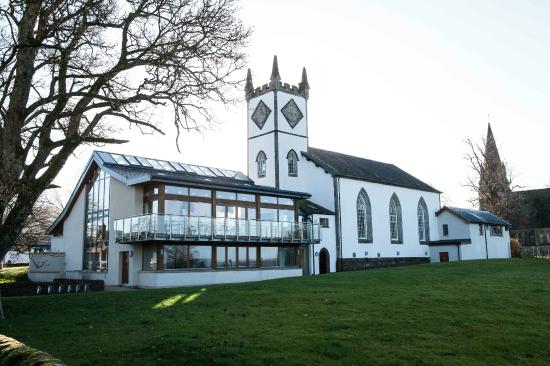 We'd had this place highly recommended - it's a lovely building with a great view, light and airy. However, it just didn't quite live up to expectations. The service was not great: slow and not very welcoming. The rustic wooden table was incredibly sticky. Being Brits, we didn't complain when our drinks order turned out weird: our 12yo got a kids hot chocolate in a little plastic cup (we didn't ask for a kids one) and I got a flat white after ordering an Americano with milk. I should've said something, but sometimes that can make really spoil a treat even more... Anyway, the cakes were alright but the whole experience was a bit disappointing. The lunches looked really nice - I'll return with my mum one day to try again. 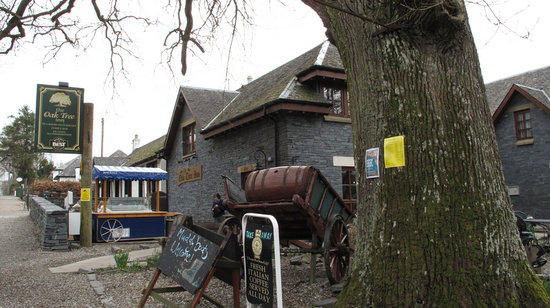 Visited the Oak Tree Inn for lunch, a favourite place of ours for a day out. My wifeâs mother isnât keeping to good these days however the staff couldnât have been more helpful in allowing us to park close to the restaurant and preparing something for my mother-in-law which wasnât on the menu. This really made the difference for us. A great place with great staff in a great location. Thanks for looking after us. 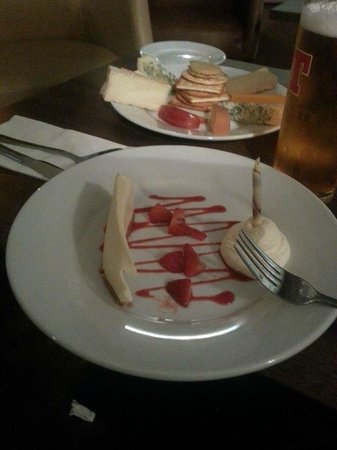 Attached to the BW Buchanan Arms (reviewed separately). Menu choices poor and remain static, night after night. Rustic fair, simple and whilst having 4 dinners during the week the dishes were cooked reasonably well and hot but never inspirational.Also a very lonely dining experience considering this is a 20+ tabled restaurant attached to a large hotel. No more than 6-8 diners each evening which tells you a lot !!! 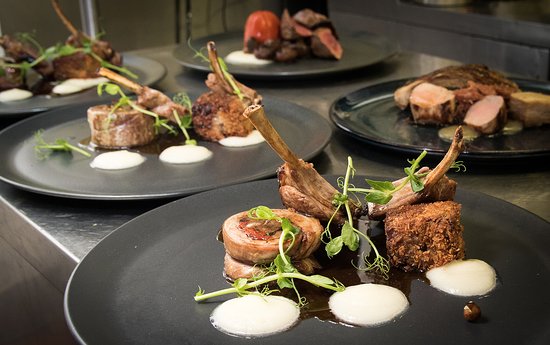 The Old Mill in Killearn, formerly a weaving mill and now a characterful pub and restaurant within this charming 18th Century steading, complete with open fires, rustic touches and cosy snug. Our beer garden, with childrens play area, offers a very relaxe

Recommended by the visitors to the farmouse we were staying at and we were definitely not disappointed. Exellent quality roast sirloin of beef and perfectly cooked quality vegetables, and huge quantity of meat and veg. Not the cheapest but worth every penny. Staff were really friendly and welcoming. 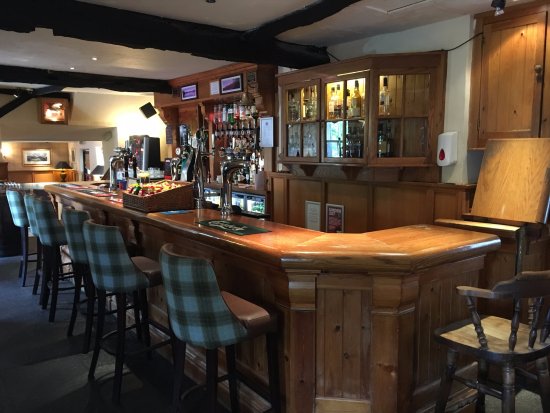 What a fantastic meal, fish cooked to perfection by new chef addy.Macaroni was delicious.Kids loved their food.And the Guinness is tasty. Family meal with drinks a reasonable 45Â£Definitely be back My daughter book me a massage as a treat I canât recommend this place enough The staff are so welcoming and friendly and it was one of the best massages I have had in a long time After the massage I went to have lunch in their cafe The Soup Dragon . Everything looked so delicious and they had a good veggie and vegan menu , food was piping hot and home made with gorgeous home baking for afters I will certainly be back 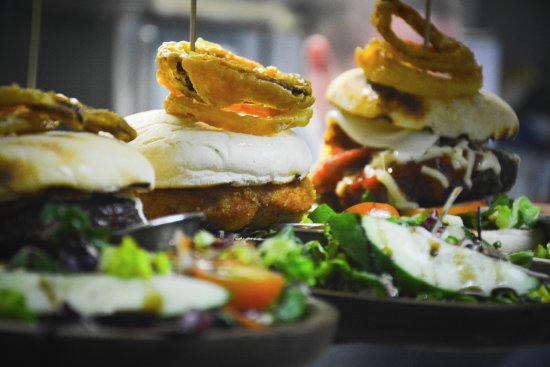 Gorgeous and friendly hotel with freshly prepared and locally sourced food in restaurant. 5 cosy rooms double/twin all with TV and ensuite services. Ideal for West Highland Way and touring beautiful Scotland- or if just passing by for a drink or meal. Dog

Well located, offering great ale and a menu that caters for everyone.Sunday night live music added to the ambience 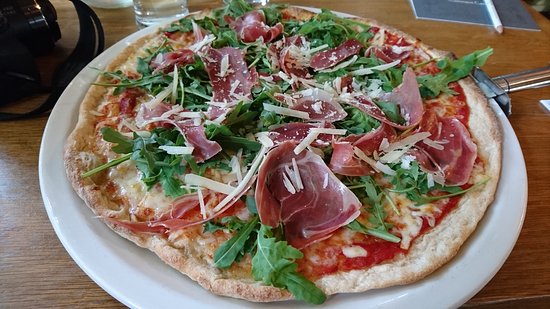 I was there in august and it was really nice. We really enjoyed the creamy chicken. We had a good attention too. I would go back there so I recommend it! 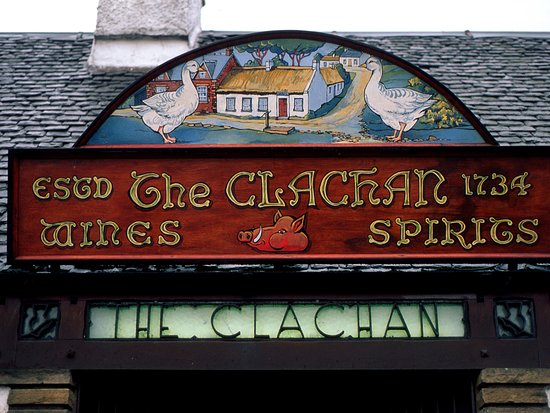 A cosy traditional scottish inn which is full of history and has a wide selection of home cooked food. The home made chips are particularly tasty . Serving a fine selection of wines and cask ale that change all the time. Friendly staff will greet you on a

We visited the Clachan on recommendation whilst staying at an Air BnB . Its a cosy pub/ restaurant. The selection of food was varied and the specials looked delicious. We opted for 2 of them. Wow. Both dishes were excellent and delicious. Deserts were equally difficult to choose from but what we went for didn't disappoint. 2 drinks, 2 mains and 2 deserts for under Â£50 was great value. So much so we booked again for the next night. Highly recommend. SKOOSH - Snax and Drinks Hot and cold food + plus lots more Hot and cold food freshly prepared on the premises Open from 9 oclock in a morning to 4 o clock in an evening 7 days a week!Hot rolls - Breakfast - Soups - Jacket potatoes - Burgers - Paninis - T

Warm, caring and sweet ladies serving up stellar tea, toast, and breakfast, as well as everything else. Perfectly executed eggs and bacon and reasonably priced. Clean, comfy, and a haven for tired legs!