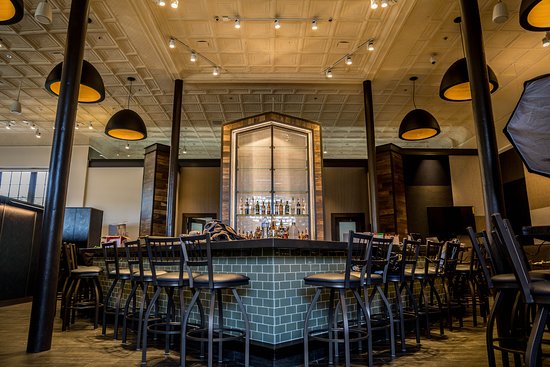 The Spouse and I enjoyed another meal at this very nice establishment where we went for dinner.We were pleasantly greeted; and after speaking with the Hostess who answered my questions regarding the menu choices, we were promptly seated.The server took our drink orders: Sweet Tea for me and Lemonade for the Spouse. My tea was delicious, and the Spouse enjoyed the Lemonade.I ordered the Jumbo Lump Crab Stuffed Flounder, - chimichurri, lemon butter, grits. I substituted the grits for SautÃ©ed Spinach. All of it was delicious. The Flounder was cooked to perfection, served on a bed of Spinach, which was fresh, flavorful and tender - seasoned with olive oil & I think perhaps a bit of balsamic vinegar. I shared with the spouse, and he loved them too. The Spouse ordered the French Dip - shaved ribeye, provolone, toasted baguette, smoky horseradish on the side, au jus, with Fries. He also loved his sandwich and could only eat half, so he saved the rest for lunch the next. Day. I can vouch for the fries. We agreed that they were great.Bottom Line: We have never had a bad meal at the Standard, and the service and ambiance are wonderful. I highly recommend it. 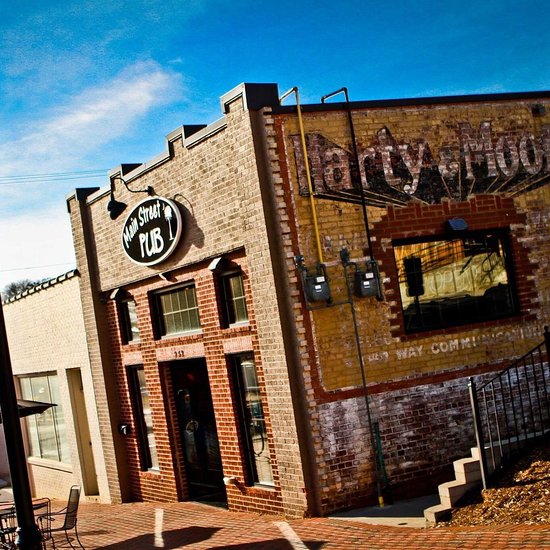 Check this place out. Went there for a beer and stayed for the music. They gladly made a friend the drink he wanted and offered all the rest of us a terrific beer and wine menu. The music began the place started hopping. You won't be disappointed. Picnic style seating, self serve with credit card only orders, HUGE tv and live bands. This is a fun place to meet up with friends or bring children to run around. Could be a little pricey depending on what you order and how much. Just a fun place in downtown Spartanburg, SC. 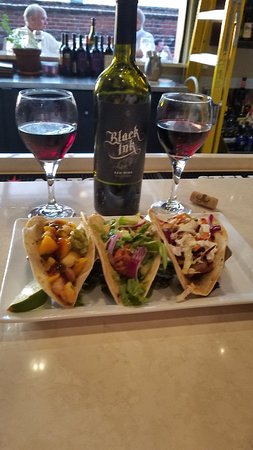 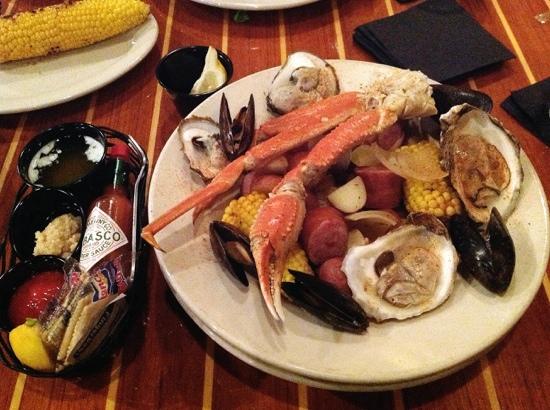 Accidently stumbled upon this hidden gem, late one evening in seach of pizza (right next door, appeared closed). While this restaurant has a high-end feel, no one gawked at our khaki shorts and t-shirts. The steaks are flavored perfectly and grilled over charcoal. The she crab is rich and decadent. Lots of crab meat. The seafood pasta has amble amounts of crab, shrimp, and scallops. The onion rings are great. The loaded pimento cheese fries are great too. 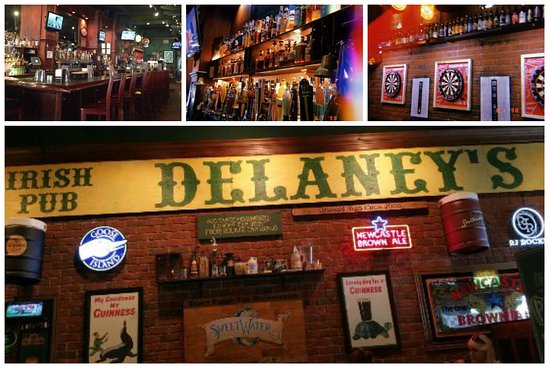 We've always tried all Irish places as I, personally, love Shepherd's Pie. This place is cute and what you would expect a true Irish pub would be like in Ireland. They have a vast amount of beer and mixed drinks selections. There's an ever changing calendar of events ranging from trivia contests to live music. Its an overall relaxing and fun place to go after work or during the weekend. I must say, though, the Shepherd's Pie was lacking from others that I have had but it still was good.

Top 10 Things to do in Spartanburg, United States 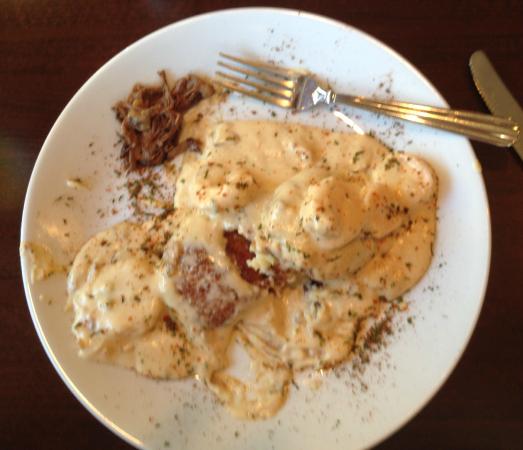 We focus on providing the customer the food they want the way they want it in a full service dining experience. Every dish is prepared fresh so we can modify it however you prefer to modify it.

Despite a very large party in the restaurant (40 + people) service was prompt and efficient, the wait for food was not at all excessive. The menu is not huge but what is there is good. We both had chicken dishes, I had the breaded chicken on pasta in a great sauce. it was excellent, cooked to perfection.There is a nice selection of beers and overall I would say very good value for money. 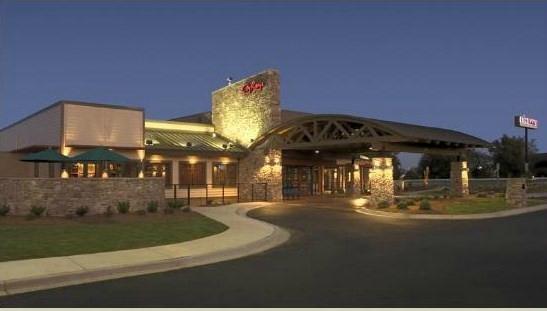 Great soups and salads. No rushing unless you want to. Love that you can take your time to enjoy your meal without feeling pushed so they can turn the tables.

Located adjacent to the RJ Rocker's Brewery in downtown Spartanburg, we at Cribbs Kitchen strive to provide the freshest culinary experience with amazing customer service. With an amazing bar and indoor and outdoor seating, we hope to provide the ultimate

Looking for a great dinner tonight and found Cribbâs Kitchen On Main....wow!!! The food was amazing. Our server Kaylin said that since this was our first visit, we would get the pimento cheese fritters complimentary. They were amazingly good. For entrees we ordered the corned beef brisket sandwich and the smoked ribs. They both were cooked to perfection and so tasty and tender. Along with ribs,i got a house salad and this was the most amazing salad i have ever eaten....marinated onions, goat cheese, craisons, bacon bits, and much more...this salad could be a meal. This is an amazing restaurant from our great server to our fantastic meal and my first five rating on TripAdvisor. You MUST try this restaurant. 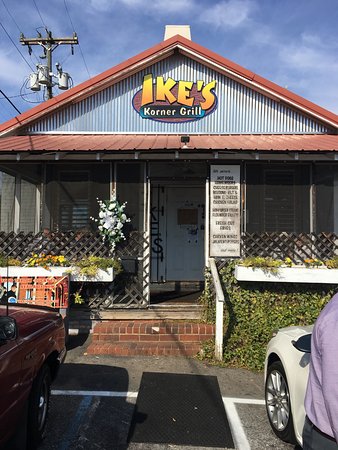 love Ikeâs fresh cut fries. A big ole pimento cheeseburger and a bag of fries from here was actually the first thing I wanted after giving birth the patio seating is nice especially when theyâve got live music going on. love the big family-style tables inside that give you the chance to sit by and meet people in your town. a favorite southern dive.