This restaurant is located just outside of town on a dirt road next to a German bar and a pizza restaurant. The inside has is quite nostalgic with old signs and antiques - always something to catch your interest. The atmosphere is pretty laid back. There was a bit of a wait to get the food so if you order an appetizer or salad it would be a good idea. The food was well worth the weight. They have amazing steaks (very thick) with outstanding flavor and tenderness. You won't go wrong ordering one, and I am not a steak person. The chicken was also very good with added spices. Me had some French fries with it and they were also very tasty. They have a schedule for bands that play so that is something to consider. Overall great place to eat.

Good premises, pleasant, airy, good lighting, good appetizer menu. Standout for the evening special, in particular the ribs on a tranche. For lovers of cachaÃ§a, good range of local and national brands. 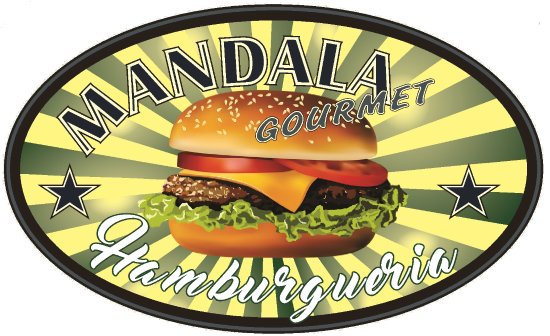