Milbank is a city in Grant County, South Dakota, along the South Fork of the Whetstone River. The population was 3,353 at the 2010 census. It is the county seat of Grant County. In 1925 The American Legion Department of South Dakota established a new program for high school aged youth that grew into a national program. Milbank is the birthplace of American Legion Baseball, which is played in all fifty states by more than five thousand teams. 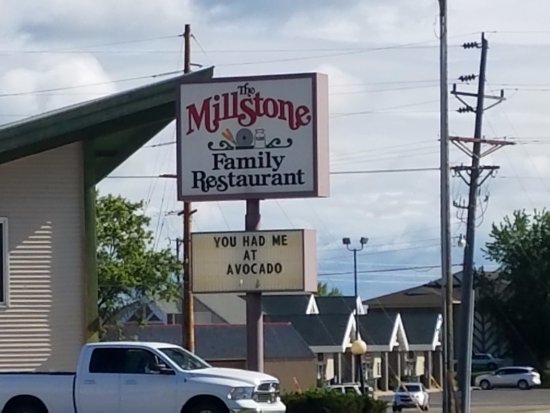 The Millstone Family Restaurant is a full service family style restaurant where our entire menu is served all day long. We are open seven days a week. We pride ourselves on fast, friendly service. We appreciate and are proud to serve our local guests and are happy to meet those traveling through our town as well.

We were seated in a cozy booth soon after we arrived where we were warmly greeted by our server. This is a typical family restaurant....bright and cheery. My soup....obviously homemade, was delicious, as was my "small" salad, which was a very generous side. My husband enjoyed his soul and sandwich. We would definitely return! 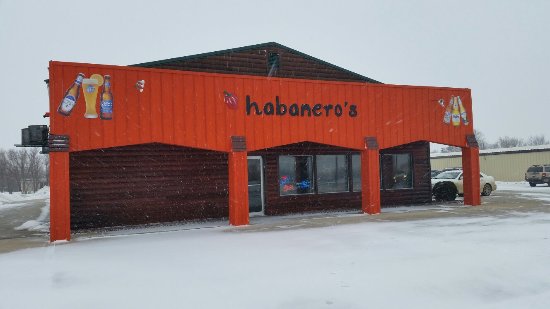 Very hard to find authentic Mexican food in South Dakota but this place is a home run. A pretty darn good second to California cuisine. Chips could be better but the salsa was flavorful with a slow burn. The pork carnitas and Carne Asada both bursting with flavor. Tortias a little dried out, fresh would be better but hey this is SD. The margarita was delicious. We will be back.

We went to the Lantern Inn in Milbank while attending a class reunion. There were five of us, friends and family and since we had eaten here before, we chose the prime rib which we were sure would be good. The "wait staff" is very helpful. We wanted a red wine and since the rather young waitress did not know much about wine, she brought us four bottles to choose from...we were satisfied with our choice. The salad bar is also great, as is the soup that goes with it. We had such a great time visiting with old friends that we did not even notice that we were the last ones in the restaurant....no one hurried us at all. We stop here every time we are in Milbank. 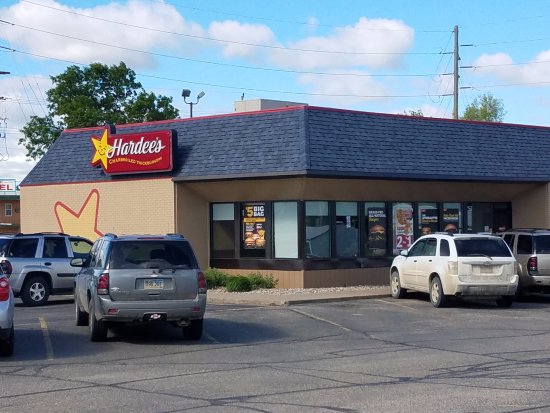 What a morning with the wonderful folks of Milbank! This was like breakfast at Gramma's. Friendly, welcoming, and ready to serve. First the meal - bacon, eggs, cheese biscuit - all ingredients fresh and hot! A worthy morning break.The additional company of the locals was a delightful time. Fresh brew of coffee - that was actually strong, tasty, flavorful, and hot.
Did we hit a good morning? Or was this the usual routine? Excellent stop for us as we were traveling cross country. This is a frequent stopping place in our travel route. It has always met the criteria. We don't typically rate fast food places - too many variables. This one seems to have a winning formula. 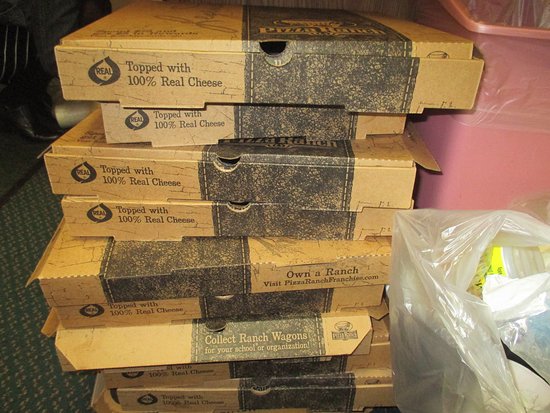 The buffet was clean. And we'll stocked . The pizza we ordered didn't come until 40 minutes later.. those things can happen. . But the owner was not at all nice or offered an apology.

Guadalupe's in the Milbank Mall serves both authentic Mexican and traditional American meals at reasonable prices. A full dinner meal is $9.95 or less, with a full breakfast at $7.95. Everything is made fresh from scratch and to order. If you are not hungry for a full meal, lots of ala carte dishes are available as well. I hadn't been to pizza Hut for 5 years. . And I was hungry for chicken wings. I went in and had the buffet. The buffet was well stocked, very good Ceasars salad! Along with six different pizzas, two desserts, and amazingly good chicken strips.

Authentic meals of ample size. Excellent flavors. Hot and fresh. Could have ordered take-out too. Handicapped accessible restrooms are clean!

Great chef makes this a stop you need to make! Wednesday night "wings" feed is awesome. Don't worry, there are other things if this isn't your choice. Watch for Sunday pancake specials or buffets. Party room available for special events, meals. 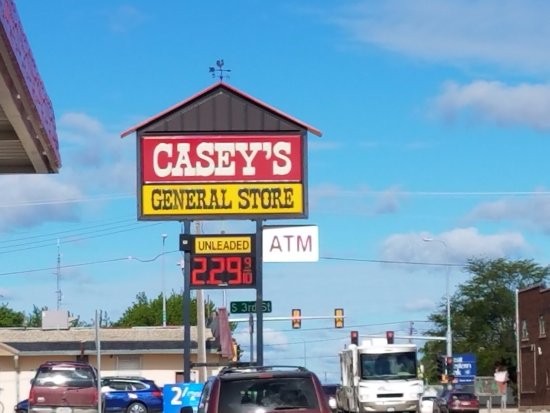