Find out what Thai restaurants to try in Norwood. Norwood is a town and census-designated place in Norfolk County, Massachusetts, United States. Norwood is part of the Greater Boston area. As of the 2010 census, the population was 30,602. The town was named after Norwood, England. Norwood is on the Neponset River, which runs all the way to Boston Harbor from Foxborough.
Things to do in Norwood 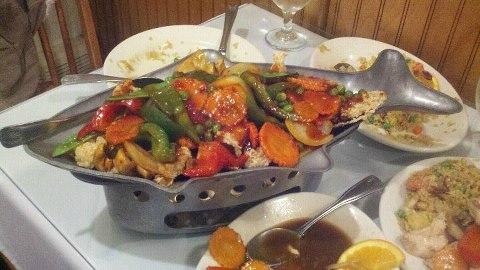 Small, maybe 10 tables or so, but always very tasty, always well-prepared, honest Thai food, served with a smile by hard-working people. Weâve been going for years when in the area, and have never had anything short of a very pleasant lunch or dinner. Everything, soups appetizers, entrees, are always made with fresh ingredients, properly sauced and spiced, however you ask for it. Prices are quite reasonable, service is always quick and friendly even during ârush hourâ times.

Where to eat Asian food in Norwood: The Best Restaurants and Bars My experience at this venue was a pleasant experience. My friends and I decided to expand our culinary venture and try Thai food. Not being familiar to the cuisine, I ordered the Pad Thai noodles which I loved. It will be my on my favorite list. The staff was polite and helpful in making our selections. I would recommend this delightful restaurant 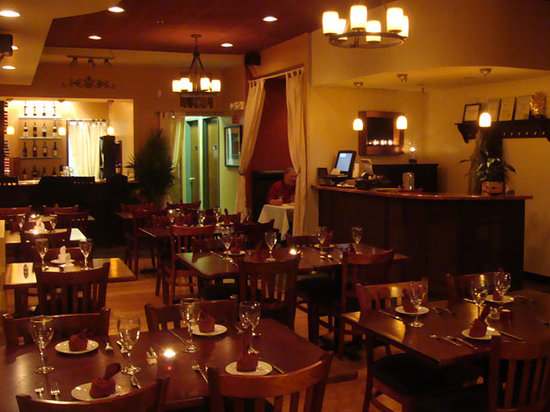 Thai Boo is one of those rare hidden gems that has special recipes handed down from generation. Their crab rangoon is so fantastic, you won't want to share...so buy plenty of it. I've had the yellow and massaman curries and both were perfect. The pad thai is good too. I can't tell you how happy I am that I found this place. Love it! 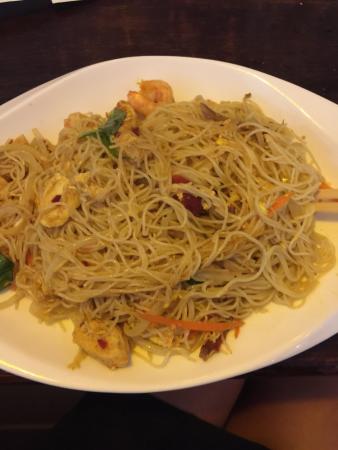 Having been to this establishment before as our go-to Chinese destination outside of Chinatown, our most recent experience has now left me with a yearning to find another Chinese restaurant for one BIG main reason: the CLUELESS WAITRESS! This Neanderthal was so clueless that when we asked for extra plates she didn't know what that meant! I felt like we were living a recent episode of ABC's "What Would You Do" where the patrons were upset with their waiter for non-service related issues. My first indication this was going to be a less-than memorable gastronomic experience was when I asked her how was the Mongolian Beef prepared and she gave me a "deer-in-the-headlights" look and a shrug, so instead I ordered a chow fon dish which she misinterpreted as chow mein! Granted she wasn't oriental, but that's no excuse for now knowing the items on the menu. On top of it, the chicken with spiced vegetables was so bland I left it behind - and that's on the chefs. Needless to say, I am saying "sayonara" to Bamboo cafe and its clueless waitress, and heading back to Chinatown for the real deal!