Reviews on International food in Acton, Massachusetts, United States. Acton is a suburban town in Middlesex County, Massachusetts, United States, approximately twenty-one miles west-northwest of Boston along Route 2 west of Concord and about ten miles (16 km) southwest of Lowell. The population was 21,929 at the 2010 census. It is bordered by Westford and Littleton to the north, Concord and Carlisle to the east, Stow, Maynard, and Sudbury to the south and Boxborough to the west. Acton became an incorporated town in 1735. The town employs the Open Town Meeting form of government with a Town Manager and an elected, five-member Board of Selectmen. Acton was named the 11th Best Place To Live among small towns in the country by Money Magazine in 2015, and the 16th best in 2009 and in 2011. The local high school, Acton-Boxborough Regional High School, was named a Blue Ribbon School by the U.S. Department of Education in 2009. In 2012, U.S. News & World Report ranked Acton-Boxborough #3 among open enrollment high schools and #7 overall for STEM education in the United States.[6]
Things to do in Acton 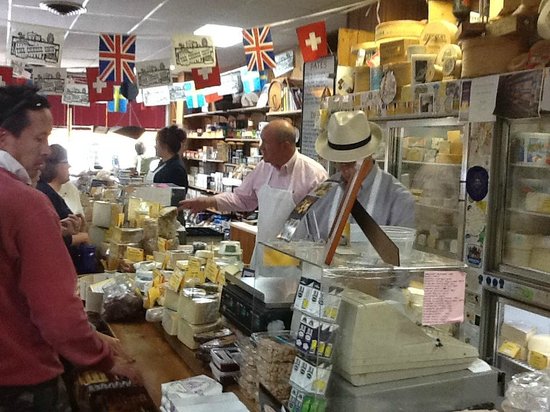 Stopped in for a bite, mainly because I love CHEESE! I mean, who doesn't?!? We were also looking for somewhere that we can stay on a low carb, gluten-free diet and this place had signs offering to accommodate special dietary or allergy restrictions. Be sure to take a number at the deli or at the cheese stand for service! I stood there oogling at the yumminess for a couple minutes before I realized people were calling numbers out. I think the 3 salad sampler for $10.99 is a great deal. They have so many good ones to choose from. There are some small 2 top tables hidden in the back by the wine. Afterward. We headed to the cheese counter to try out some delicious samples. 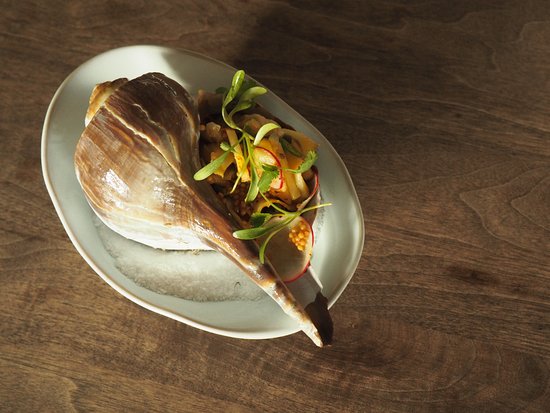 We are a thoughtfully sourced contemporary American restaurant located in the historic Concord Massachusetts. We pasture our own animals and grow our own vegetables on the 360 acre organic Woods Hill Farm located in Bath New Hampshire. Our executive Chef

Yes, I know you go to restaurants for the food. As expected, most dishes are excellent (beet salad, chocolate desert) and some are merely very good (monkfish was cooked perfectly, but put in a tomato-bean stew, so losing some of the flavor). The wine was excellent and a small carafe rather than just a glass. But food is only part of the dining experience. I want nice decor, ambience and comfort. This is where Woods Hill Table excels on all three. It's a beautiful restaurant, with gorgeous wood floors (not too shiny but not overly worn), great street presence with windows and an awning that give it a very homey feeling. There is a huge stone fireplace and many other beautiful architectural and decor touches. The wide, armless, tan, leather, well-padded chairs are among the most comfortable chairs I've ever sat in in a restaurant. Why is that so hard for most restaurants. Most restaurant chairs are so uncomfortable I assume they want me to leave as soon as possible to avoid further pain. No one buys those kinds of chairs for their home. Why do restaurants provide such horrible seating? Most of the time I try to get a booth because I know the chairs are awful.. But not at this restaurant. The vibe matches the decor: very soothing but inspiring and refreshing. The staff are very attentive (and many are very attractive) and make you feel welcome, cared for and appreciated. They do the little things right. They pour chilled water without ice that is very tasty. Their bread baskets are pretty craft items with tasty but simple bread, and some of the best butter ever. The bill comes in a small wood container where the bill is rolled and placed into a circular well. There are slots on the side for inserting a credit card. So clever. We got our appetizers within a few minutes, but then had to wait half an hour for our entrees. That's too big a gap. The restaurant was almost full, so I expected some wait, but better spacing of courses. They seem to have enough wait staff, so it seems the kitchen couldn't keep up. A truly top flight restaurant wouldn't have that problem.The prices for some dishes are right, but some dishes seem a bit overpriced. The presentation of all dishes is excellent, so that is part of the reason for the prices. Also, Metrowest is sadly lacking in good restaurants, so the few that exist can charge above market prices.All in all, the birthday dinner was a pleasant experience. Too often we pay $200 for dinner for two and felt like it wasn't worth it. This felt like it was worth it. 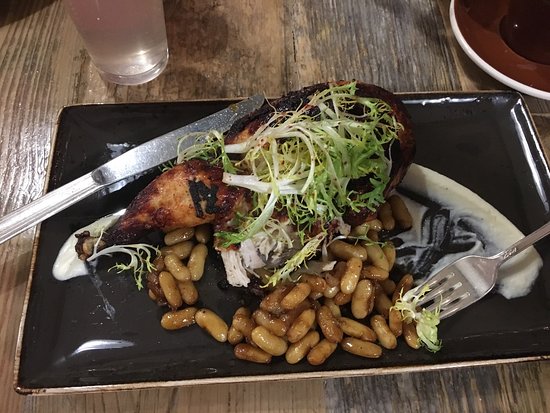 Salt Box Kitchen reminds me of a busy European Cafe. The staff is friendly. There is limited seating at tables and counters. Diners order at a counter and meals are delivered to your table. I had a three-salad plate, picking from a lovely assortment of salads. I chose a roasted cauliflower salad, roasted curried veggie salad, and an udon salad. All three were very good. My friend ordered a roasted squash salad that looked fabulous. Lattes were very good. My only complaint is that our table was so sticky that we had to pry bits of napkin off of it when we left. I am certain had we asked someone to clean it they would have gladly done so. I will be returning!