Top Things to do in Maryland Heights

Maryland Heights is a second-ring west-central suburb of St. Louis, located in St. Louis County, Missouri, United States. The population was 27,472 at the 2010 census. The city was incorporated in 1985. Edwin L. Dirck was appointed the city's first mayor by then County Executive Gene McNary. Mark M. Levin served as City Administrator from August 1985 to 2015. Mr. Levin is now an associate professor at Indiana University Bloomington.
Things to do in Maryland Heights 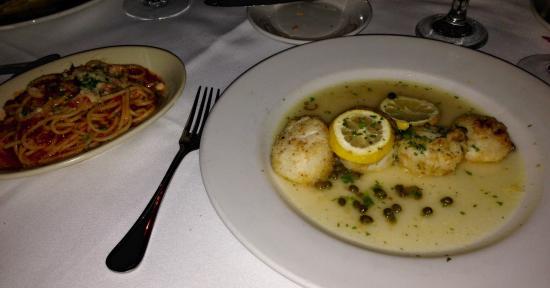 The first time I went to Paul Manno's the confusion was surreal. Very good friends had recommended this restaurant and here it was...in a shopping strip mall! I was certain there was no way this could be the best Italian restaurant in St Louis. Over 15 years later, I'm still eating "crow" over that assumption! Travel guides and St Louis residents who don't regularly indulge in fine-r dining, will always tout restaurants "On the Hill" This area is known as St Louis's "Little Italy"...and it is fantastic. However, I've eaten at the Michelin highest star restaurants, Tony's...Geraldo's, Anthony's. Paul Manno's is HANDS DOWN the best food in our city. If you're lucky, and this isn't even Italian, the scrod will be there. Always fresh, that's why it's an Off the Menu item. The scrod with the light white wine, butter and caper sauce is to die for, seriously! 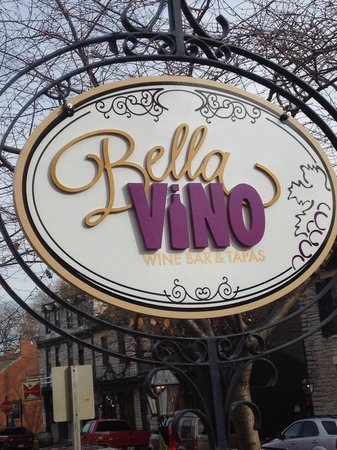 We stopped in for a quick lunch on the way home to KC. Everything from the wine to the ahi tuna salad to the mushroom risotto was totally delicious. Thank you for having a good non-meat menu.Thank you for stopping by! Glad you enjoyed Bella! Hope to see you again soon in the future - cheers! Cool coffee shop located on a brick street in the historical district of St. Charles. Nice selection of coffee, tea, desserts, smoothies, and a few quick bites. Comfortable casual vibe. My leather chair with adirondack arms was super comfortable! Art on the walls for sale and the some of the restaurant's furniture itself are works of art. The counter guy was cool. They pipe instrumental new age type music through the airwaves at a low level for a relaxing laid back vibe. Great stop for a refresher pick me up! 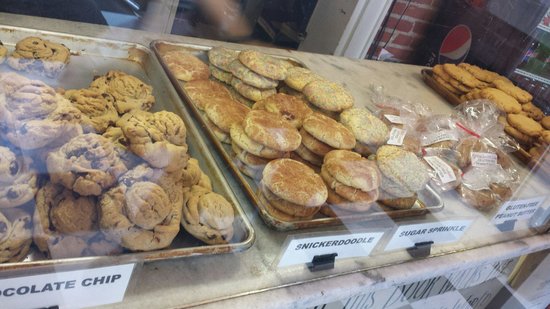 We walked into the small shop in Historic Downtown and were greeted by the wonderful smell of freshly baked cookies. We purchased one dozen, half being chocolate chip, and the other half being an assortment including sugar, snickerdoodle, peanut butter and oatmeal raisin. You could make a meal of any one of them. I don't understand how that chocolate chip cookie can be so big yet so perfectly baked through and through. I suppose I shouldn't question perfection. We're contemplating grabbing up another dozen before we leave town. If you have a sweet tooth or even just enjoy a good cookie once in a while this place is not to be missed. 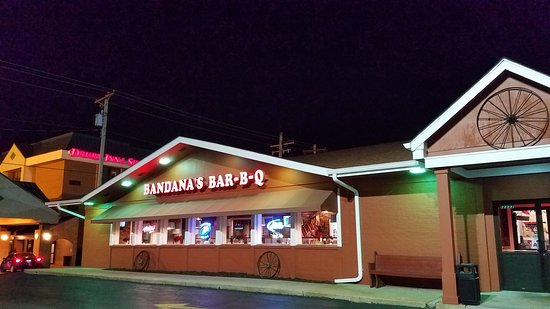 I had the rib plate with 4 ribs and two sides. The potato salad was ok, and I think the okra is exactly the same as what Cracker Barrel serves. The ribs were better than I expected. Overall it filled me up at a good price. 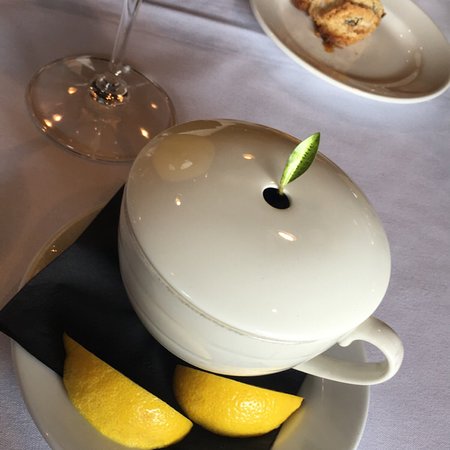 I've eaten at Bristols for many years. They are still the best in service and food quality. I've taken many dates here and they have always been happy with this place. Sunday brunch is really good. Really good salmon. Nothing disappointing on the food menu. I wish i lived closer. 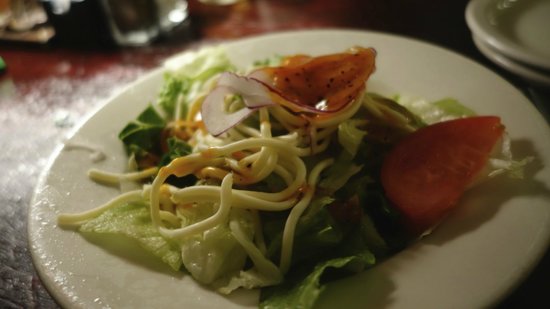 Tony's is located on historic main street in St. Charles, Missouri. There are many choices on main street and I would only recommend Tony's if you have a large group with different likes for food. They try to offer many options however the place is in real need of a good cleaning and major overhaul. The interiors are very tired and the flooring is pretty disgusting. With all the options on Main Street I prefer to dine elsewhere.

Stopped in here for an afternoon meal after the regular lunch crowd was gone on a Sunday. The different items we ordered ranged from pretty good to excellent. My wife's whitefish hoagie was about the best fish sandwich she had ever had. The tarter sauce was homemade. I got the prime rib with cheese. There was lots of meat, but the bun was so large that I had a tough time dipping it in the au jus. One thing we liked was that you had a choice of several things to go along with the sandwich. It wasn't just fries or cole slaw. I would definitely go back the next time I am in the area. 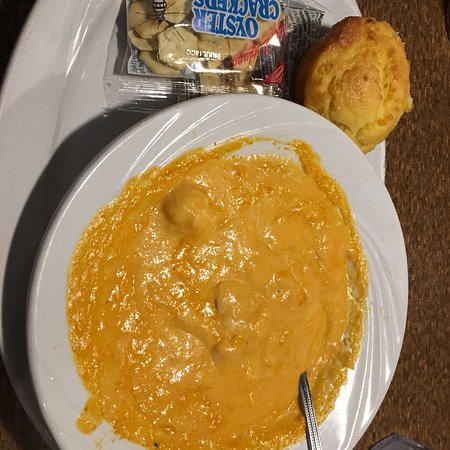 I have to say I love this place.

We arrived late in the evening hoping to avoid a rush, which we did. When placed on the wait list we were told about 30-45 minutes would be our wait time. That was not the case. We were sat in less than 10 minutes.

We were sat next to a large party and my companion was being bumped and stood over constantly. The staff recognized this and moved us to a table on the opposite side of the restaurant. The area was larger and more quiet. But we weren’t complaining where we were because the actions of the party was of no fault of the restaurant.

Our food was brought out quickly and was hot. It wasn’t something that had been sitting in a warmer and it tastes fresh; that’s the key.

The staff that served us were very nice, constantly coming to check on us. But there was only one issue that negatively caught my attention. The table next to us was able to look into the prep area where the food was passed through the window right before being taken to the tables. The ladies said they saw a young lady pick up trash off the floor then immediately touch food and put it on a plate for service.

I encouraged them to report it but they left without saying anything. I mentioned it to our waiter because that is not to be tolerated. I don’t know if it was escalated but it’s my sincere hope that it was.

Back to the food! The portions they give are huge! We had more than half of our plates left. If you have a tremendous appetite try the Admirals Platter. The variety on there is bound to satisfy your seafood craving. And as a matter of fact, I’m eating the remainder of my Shrimp and Crab cake combo and its tastes just as good today as it did when it was sat on my table.