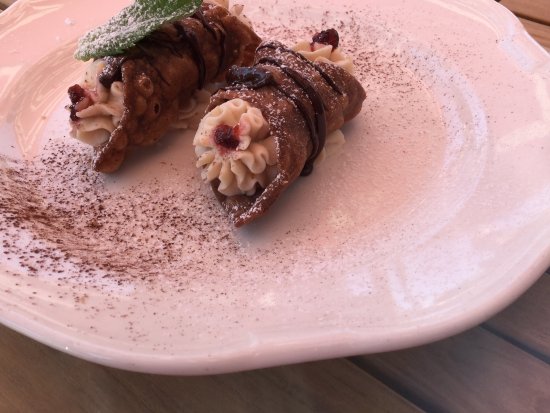 Restaurant located in front of Harbor Fish Market on where Commercial and Pearl Streets meet. Entrance on Commercial St.

Given the ambience and presentation of authenticity, Solo does not deliver like they should. On arrival, I made a Rez but was told Open Table accepted it, but "we're not seating and in this area, so we don't really have a table". However, she did end up seating us in that area, not a great introduction. Olive oil does not compliment sourdough bread that tastes like rye, and the olive oil could be better quality. The heirloom tomatoes, prosciutto and fresh mozz were delicious. The eggplant was pressed too hard and was really tough. It also needed more sauce. The one pasta dish on our table was over cooked. I will say the strip steak was perfectly cooked med-rare and really delicious. The bread sticks we're not light and crisp, they seemed mildly stale. The focaccia was odd and the cookies were rather tasteless and just crumbled apart when you tried to eat them. You just want a really good piece of semolina bread with Italian food, and perhaps almond floured cookies. I know semolina is not popular in northern Italy, but even plain crusty Italian bread would be better. Loved the wine list. Plenty of Italian wines to choose from. 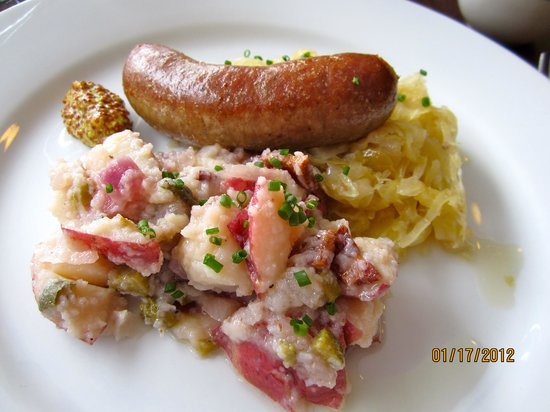 Great classic German food in a smaller casual place. Desserts were good too, especially the apple. Excellent service from folks who clearly want you to enjoy your time there. BYOB with no uncorking fee. Reservations recommended. Note, no non-German items on the menu (so donât bring your boring friends who only eat chicken). 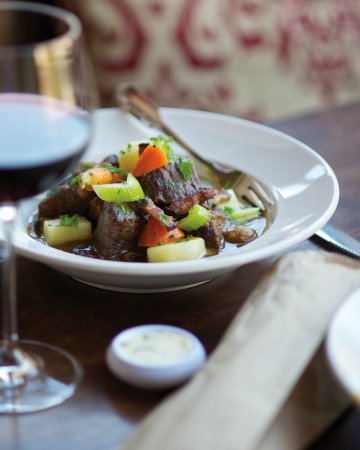 Modern French Bistro in the heart of the Old Port

This beautiful restaurant, centrally-located in Old Port, is perfect for brunch, lunch or dinner. We had a leisurely lunch of crepes with a side of hand-cut fries. The food was perfectly prepared and absolutely delicious. It transported me back to Paris. We will be back!

Where to eat Wine Bar food in South Portland: The Best Restaurants and Bars