Keramoti (Greek: Κεραμωτή) is a town and a former municipality in the Kavala regional unit, East Macedonia and Thrace, Greece. Since the 2011 local government reform it is part of the municipality Nestos, of which it is a municipal unit. The municipal unit has an area of 115.095 km. As of the 2011 census, the municipal unit had a population of 5,115, and the town had a population of 1,438. Originated as a small fisherman's village of Greek immigrants from Asia Minor today Keramoti is a picturesque little sea resort with a faboulous sandy beach,several little hotels and a lot of vacation rentals.
Restaurants in Keramoti 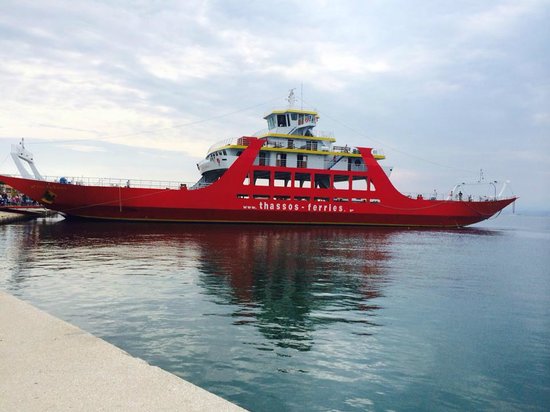 Perfect! Have no words!! The water blue, the music wonderful people happy dancing and swimming! Nice drinks, ice cream, Snacks ect you can watch the Ferries going to yThsssos Island and the island it self! In the evening it gets louder and turns into a Disco bar!

Had dinner. The restaurant was full but the service was quick and friendly nonetheless. The appetizers we had were good (fried zucchini and eggplant salad) the main dishes (mussels with rice and mussels saganaki) were ok, but noting special. They serve a small dessert plate in the house when you leave, what is a really nice gesture and dessert was nice. Prices are ok. 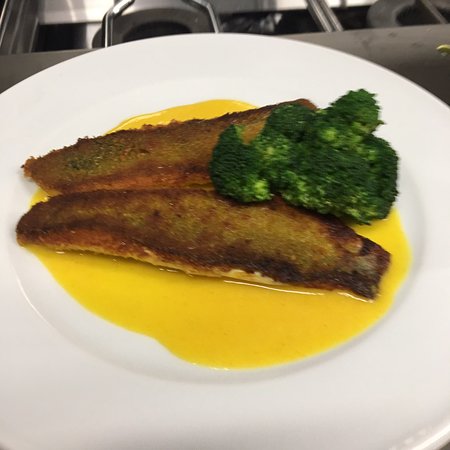 We had the large fish platter which was ok. The kids were happy with pizza and spaghetti, but I will try another restaurant next time when we are in the area. 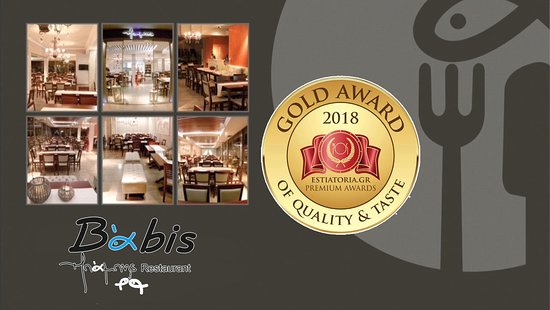 "Babis Restaurant" is a gold awarded of quality and taste 2018 restaurant from estiatoria.gr. Quality and Service by the sea, the “Babis Restaurant” offers fresh fish and a wide selection of special delicacies with seafood which are chosen very carefully for many years. There is unique selection of original and traditional recipes that are made with love and offer dreamy, pleasure and taste moments. Location The Babis restaurant is located in the harbor of Keramoti.

Everyone was saying that Babis restaurant is very good, but after my visit I realized that is just typical fish restaurant that when they here a foreign language than the Greek one they just forget that you are existing in the same restaurant with us.. the service was basic and we had to remind them several times to bring the food that we have order . Price wise I could say that is not cheap and when we ask for specific fish fm their menu, they inform us that is not available and if we want that fish we should visit them the next day.. in general I was expecting more after read all this comments from previous visitors that maybe I am bit more restrict with my comments since I was expected more., Very friendly staff and owner as soon as we arrived we been welcomed with fresh cold water very good experience. 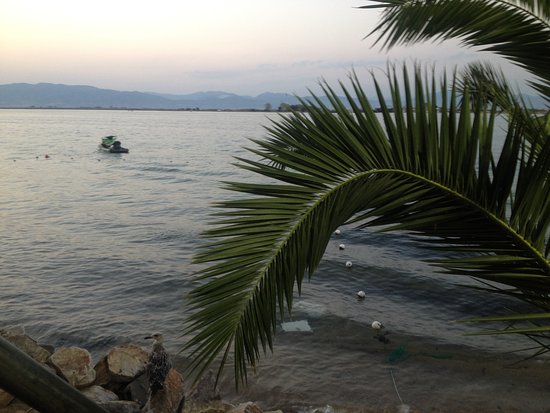 We waited fir ages until we were able to order. Of course we were hungry. After ordering the food arrived quickly - but nothing to really remember. I tried some dishes and I do not intend to return for others. There are some nice choices in Keramoti, some of them not even listed on TripAdvisor.
Strange fish soup, medium to low quality moussaka, not a interesting boujourdi. Those were my choices and seems not well inspired. Maybe they have good fish dishes. I have not tried anything else the specified above. So this is a not to return place for me. 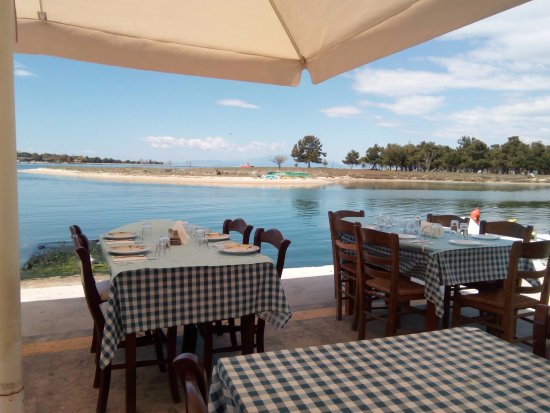 Food not very bad, but not good also. Understaffed taverna and nobody was considering the dogs... Not acceptable to have dogs around you when eating... 2 of them started a fight near my table. Aigaion Coffee Bar has been built in front of the open sea of Aigaion. It is a magical place where you can have your coffee, drink, cocktail, food and of course your summer bath with your friends and your family. It is the best choise in North Greece where you can have a unique experience. When you visit this place you will be witced for a life.

we had a great time relaxing by the beach here. The sun beds, sofas, cushions, umbrellas, covered patios etc are all free. You can order food and drinks and they bring there or you can sit in the bar or lounge area . Shower facilities, changing rooms and wc are all available free of charge. Family beach 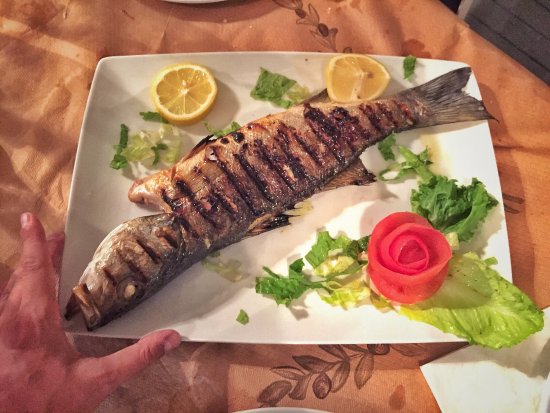 We stayed in Irini apartments and the restaurant is very close. Good looking outside, but the kitchen was also very clean. Very good salads, fish, octopus and calamari. We received 10% discount being guests of Irini apartments :)
Better go in weekdays, in weekend the restaurant is busy and the service is quite slow. We asked 3 times for olive oil and finally didn't get. 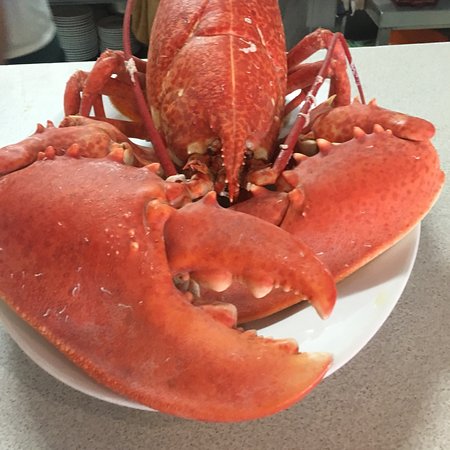 I was impressed because all dishes that I have ordered were high in quality. I would recommend the fish soup - great one. Fried vegetables are also amazing. Any sea food I tried was a real treat. So consider in case you want a good meal.