Reviews on Mediterranean food in Lawrence, Kansas, United States. Lawrence is the county seat of Douglas County and sixth largest city in Kansas. It is located in the northeastern sector of the state, next to Interstate 70, between the Kansas and Wakarusa Rivers. As of the 2010 census, the city's population was 87,643. Lawrence is a college town and the home to the University of Kansas and Haskell Indian Nations University.
Things to do in Lawrence 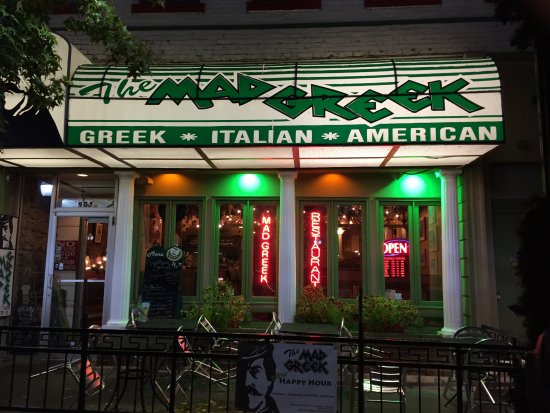 My family previously ate here without me and raves about how wonderful it was so of course I couldnât wait to come. The service was slow for a non busy week night. The food was just ok. My family said they were disappointed with this visit. The flaming cheese was wonderful though! 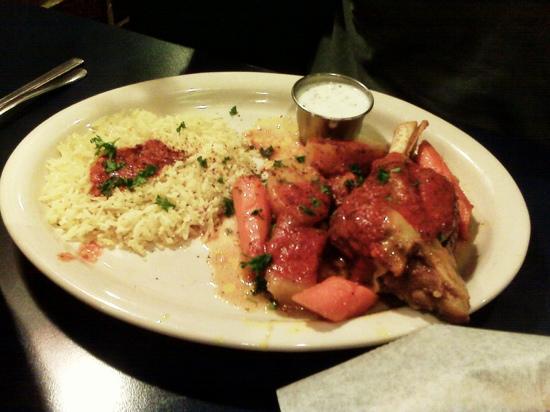 So this place is the best Mediterranean food in downtown Lawrence, and in that sense will probably always be appreciated. I offer this review, however, because it is also always irregular and uneven in service and kindness, which is disappointing. That is to say, this visit, the waitress was brusque and abrupt, and frequently inattentive. Perhaps it was not her fault, as she was the only waitress in the entire restaurant, and must have been run ragged. The food was quite goodâ¦ I tried the Petra platter for the first time, and it was excellent. This restaurant has such promise, but I wish they could just get the environment and service right. 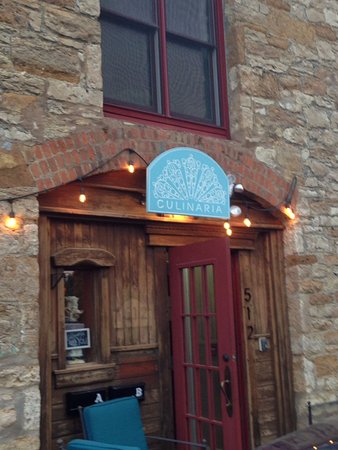 This place has Mediterranean Israeli food - which means a lot of fresh vegetables, with unique spices and combinations.The places is kind of a tapas place, where you can order a lot of small portions and share it with the table. I believe they took their inspiration from Zahav in Philly. Since I ate there, I think they are doing an excellent job.We tried the Mezze platter which included Beet and Tahini salad (awesome), Taboulleh and Israeli salad, with Hummus, Falafel, and pickles. Everything was really good, other than the falafel balls that were too creamy on the inside and not done (the middle was raw). We also tried the fried cauliflower, Patats bravas (very good but a bit too spicy/hot), Mushroom ragout (to die for), chicken in Zaatar skewers and lamb kabab (which we thought will be patties but turned out to be a skewer) on lentils.For dessert, we had orange cake and the baklava - as someone that is not a big fan of baklava this one was really really tasty.Service was good and friendly.Overall a great addition to the Lawrence food scene, and the best Israeli restaurant in the state (well it is the only one, but it is really good)Things that I suggest to improve - falafel, taking $0.75 to add the 3 leaves of mint to the lemonade? really?

Where to eat Italian food in Lawrence: The Best Restaurants and Bars