Discover Restaurants offering the best Cafe food in Iowa City, Iowa, United States. Iowa City is a city in Johnson County, Iowa, United States. It is the home of the University of Iowa and county seat of Johnson County, at the center of the Iowa City Metropolitan Statistical Area. The U.S. Census Bureau estimated the city's population at 74,398 in 2016, making it the state's fifth-largest city. Iowa City is the county seat of Johnson County. The metropolitan area, which encompasses Johnson and Washington counties, has a population of over 164,000.
Things to do in Iowa City 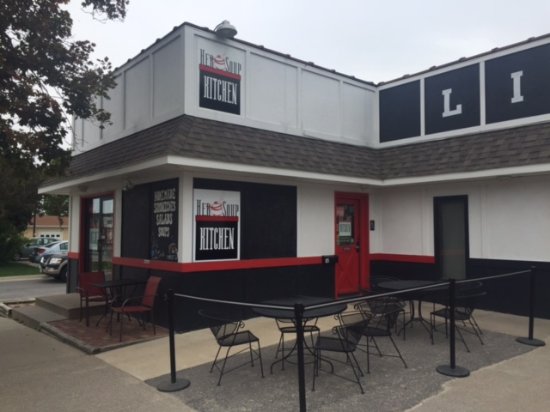 Unique and tasty sandwiches with great soup. Hard to beat! The place is usually quite busy at lunch, but I always seem to get a table right away. Might be difficult to seat more than four together.

Where to eat American food in Iowa City: The Best Restaurants and Bars 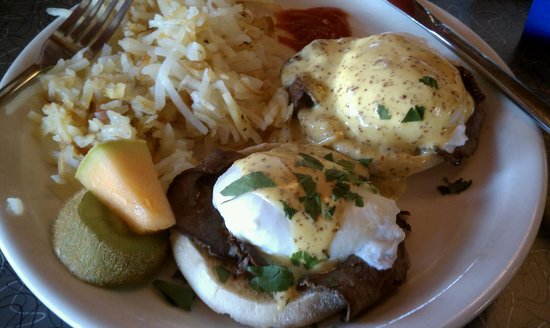 I went to Iowa for the first time and breakfast here was wonderful. I had a veggie omelet with potatoes and a biscuit. It was tasted great and the waitress was quick and very nice. Definitely suggest it for a good breakfast---lots of Hawkeye fans there! 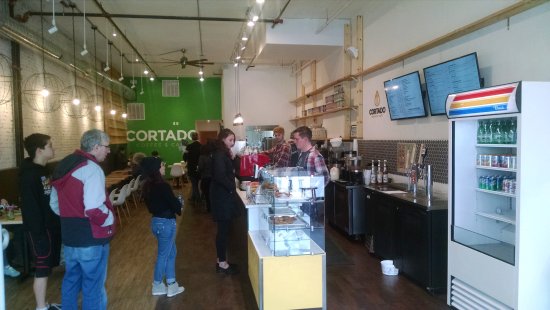 I love Cortado. The atmosphere is great, people very friendly. I have had a breakfast sandwich and a lunch sandwich as well as a pastry and they were all terrific, fresh made and very tasty. But what I really love is the Cortado drink they make. Perfect espresso, perfect portions. Super!

Top 10 Things to do in Iowa City, United States 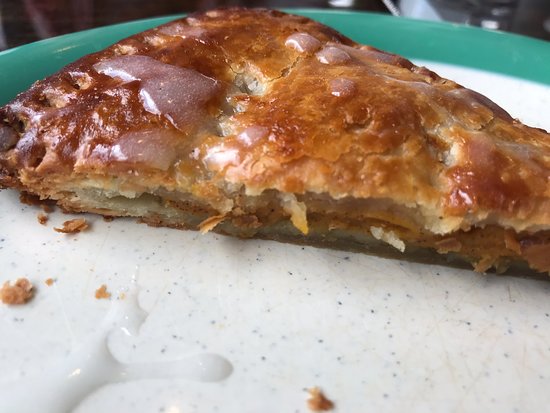 We were seated promptly. Tables are spaced so that one can have a discreet conversation. Lively but not loud, which we appreciate. Service was personalized and prompt. Wine list is abbreviated but well chosen and moderately priced. Menu includes daily specials and options for just about everyone. We had the duck tacos for appetizer. My date had the special pork chop which was outstanding- moist and flavorful. I had the hanger steak which was very well prepared. We left with full tummies and happy and that says a lot for February in Iowa! The breakfast menu looked great too... 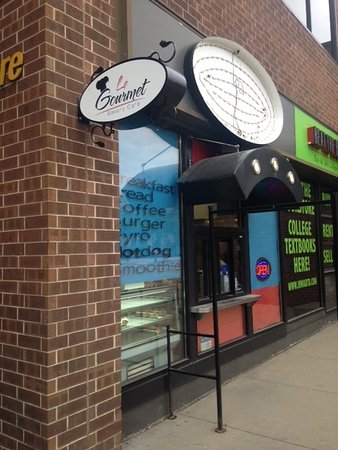 My wife and I visited this past Friday evening, around 5:15. Just before the Homecoming parade. The Old Capitol Town Center was fairly busy, and Le Gourmet also had several customers during our visit. I ordered the Jumbo Hot Dog, my wife ordered the Gyro Sandwich. And for a dessert we had a slice of Green Tea cake. The server at the inside counter was very nice. Our food was ready in decent time. Plenty of seating is close by, inside the Old Cap Town center. My hot dog was very yummy, as was the Gyro sandwich. The green tea cake was delicious. It was a very nice visit.