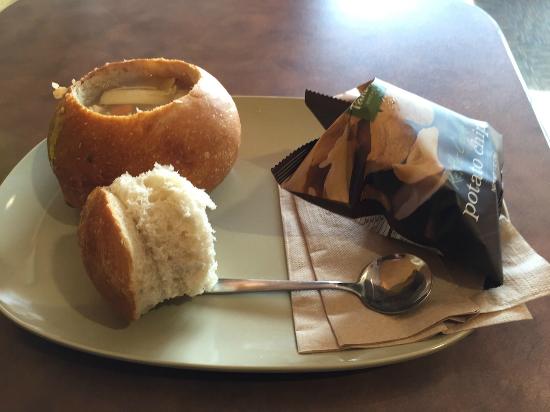 The Johnston Panera is a regular in our breakfast rotation. The interior always appears neat and we have always had great service.Since our primary reason for visiting is breakfast, I cannot comment on the other menu items but the bakery products and breakfast sandwiches are top notch.Great coffee and they take care to keep the dispensers filled.Just a nice comfortable place with good food and service. 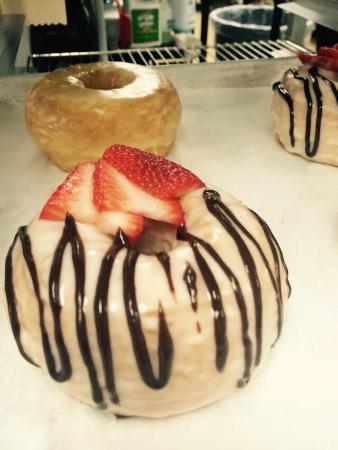 Quick serve restaurant with an upscale menu and feel.

I have been here for breakfast, lunch and a birthday cake and have yet to be disappointed. They have a large variety of options and everything is good. Prices are reasonable and service is always great from ordering to food delivery. I love their breakfast and especially love the cinnamon rolls.

Fresh food at its best. Their salads and desserts are all house-made. Never a disappointment... try the Fields sandwich and the frogeye salad. Very nice lunch on a nice day. Try a salad and soup on a cool or downright cold day. 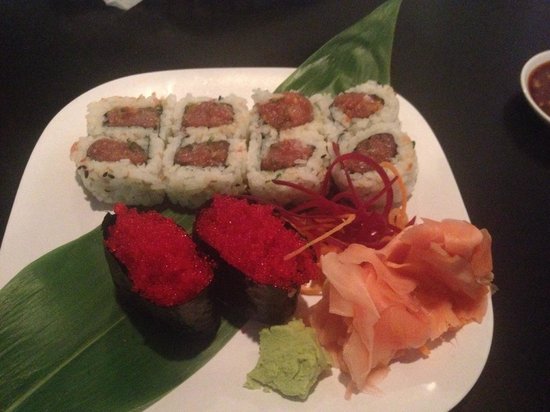 This was our second visit while traveling. Experience was not as good as the first time. My mahi-mahi nightly special was overcooked. My wife's swordfish was also overcooked. The restaurant is large with a number of dining areas and bar. Wait staff are friendly and competent. There is also a seafood retail market connected to therestaurant.