I ordered my husbands retirement cake from here. Everyone was friendly and the cake was delicious! My husbands last name was spelled wrong on the cake but that was my fault in the end because I was shown the cake before they took it to my car and I did not notice. Also, we ordered buttercream icing and received the whipped icing instead but our guests didn't seam to mind. Overall the service here was really good, just a few small mistakes. It's definitely worth a stop into Josef's! 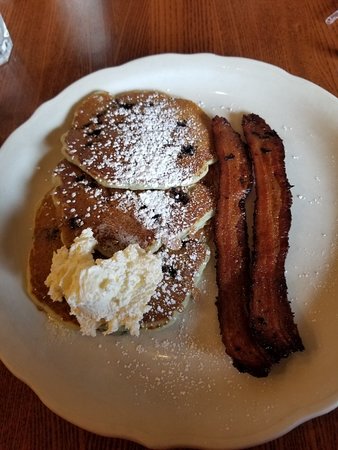 One of my all-time favorite restaurants. I can honestly say that I would recommend ANYTHING on the menu. Some of my favorites - The Big Apple, The Big German, The Dutch Baby, 49er Flapjacks, any of the Crepes, The Mushroom Omelet, and I can't forget the Super Thick Bacon. Everything is made with quality ingredients - and you can taste the difference! Real butter and real whipped cream - not a bunch of artificial flavors and chemicals. And to top it off, the servers are so friendly and just so completely efficient! Wow - I can't say enough good things. Just eat here and you will see what I'm gushing about. 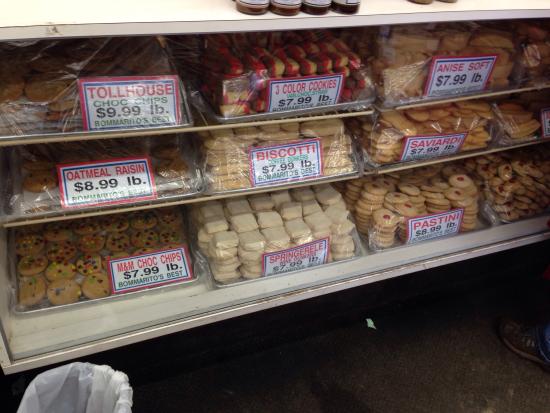 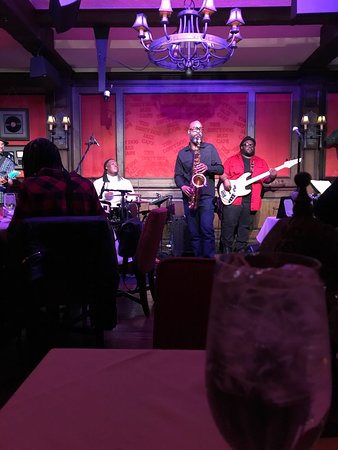 My wife and I went to the Dirty Dog Jazz Cafe last eve - had dinner at the bar by choice - what a pleasant experience.

And of course, Carl the Bartender is a big add to our experience.

Plus relatively good prices for the quality of food and wine. Good pastries, cakes, and coffees. Don't get the smoothies -- they aren't made using fresh fruit, rather a canned mix and ice. Kind of like the ones you get at a gas station. Hilariously clueless service

6. Atwater in the Park

Situated on Kercheval & Lakepointe in Grosse Pointe Park&apos;s business district, Atwater in the Park is proudly serving handcrafted beer and spirits in a beautifully renovated historic church! A biergarten and gastropub with a unique and unorthodox dining experience, stop by and try a beer from one of our 40 taps! Planning an event? Our Munich Room will accommodate 40 guests and our Main Dining Hall & Biergarten can be rented in full or part for large parties. Join our Mug Club and enjoy lots of great perks including Thirsty Thursdays - every 3rd Thursday of the month!

What's there not to like about beer in German food. Okay so the German food here isn't spectacular but it's pretty good. Great selection of beer which is good beer. Nice bar. Great patio. Outdoor bar you can sit at. Live music in the evenings. No not Polka Band stuff. Big variety. Lots of people. Sort of like the Hofbrauhaus only more American. Okay a lot more American. You'll like it. Go have a beer or three. Note that I did not write this review following the consumption of any alcohol. 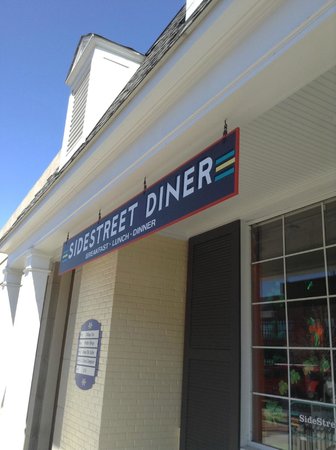 $39 for lunch for 2! Shared a sour tasting appetizer (which wasn’t very hot), had 2 cups of soup (only liked 1) & 2 sandwiches (both were pretty good); no beverages or dessert. Lots of hair and face touching by waitstaff while handling food. Wouldn’t return based on bad waitstaff hygiene and cost. Coat hooks in women’s bathroom were so high I could barely reach them. If you’re < 5’3” or in a wheelchair, you’re out of luck! 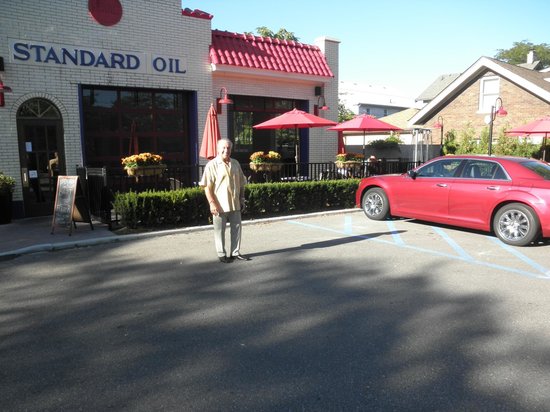 Unlike LouisGreen I'm an outsider and loved it. Easy parking (a definite plus in Grosse Pointe), outstandingly warm and funny staff, and the food we had was really tasty. Had the salad with the smoked chicken (plus he added avocado). The smokiness of the chicken and the nuts were a special touch. Everyone else seemed happy and comfortable. 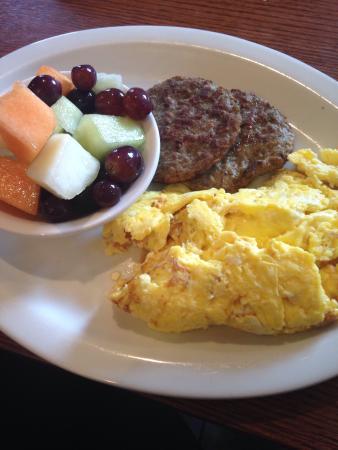 We enjoy brunch at the Jagged Fork. Sometimes the wait can be a little long but it's well worth the wait. This place offers different meals than your typical breakfast places for a nice change of pace!

10. The Hill Seafood and Chop House 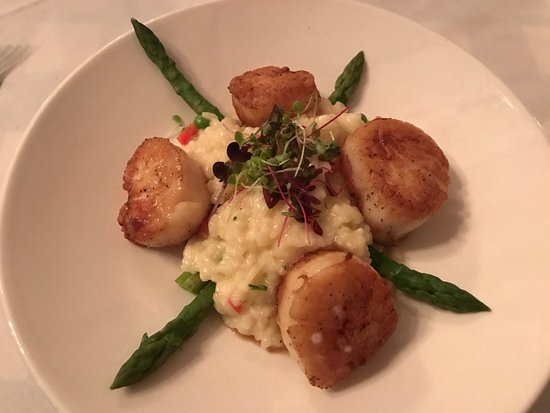 Had lunch with friends here. WE all had a positive experience. Service was great even though they were short-staffed. Our waitress really hustled. The soup of the day was an odd combination of vegetables but was tasty. Grilled cheese was really cheesy and the tomato was good. The pizza is good and big enough to share. The salads are enormous. The only thing that was a turnoff was the garlic bread which had WAY too much raw garlic on top. We asked for a loaf without garlic and they quickly brought us a plain loaf.