Best Chinese restaurants nearby. Discover the best Chinese food in Watkinsville. View Menus, Photos and Reviews for Chinese restaurants near you.. Watkinsville is the largest city and seat of Oconee County, Georgia, United States. As of the 2010 census, the town had a total population of 2,832. It served as the seat of Clarke County until 1872 when the county seat of that county was moved to Athens, a move which ultimately led to the creation of Oconee County in 1875. It is included in the Athens-Clarke County, Georgia Metropolitan Statistical Area.
Things to do in Watkinsville

This restaurant stinks to high hell but the food was good. We ordered takeout and it was ready in about 10 minutes. The staff seemed friendly enough but more interested in talking to one another than waiting on customers.

Where to eat Mexican food in Watkinsville: The Best Restaurants and Bars 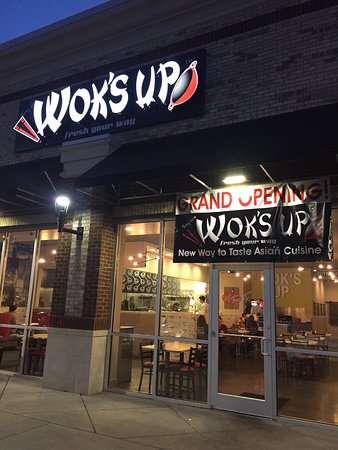 We tried the newly opened restaurant for lunch. The menu is a little confusing, but provides a bunch of options once you figure out the ordering routine. We ordered from a choice of meats, vegetables and rice/noodles. The food was delivered in a reasonable time to our table. Food was hot and as advertised. We ordered egg rolls to go along with our bowls. The place is still getting organized. Sweet and unsweet tea containers were switched. No big deal. We will go back.

I first ordered from Chef Ming's 15 years ago. The food was reliable. After a several year hiatus, I tried the menu again twice this year. It was amazingly disappointing both times. The take out order (over 60 dollars) was underseasoned and cold. Most recently, I did dine in, where the disinterested server did not pay attention to my request to make my meal spicy hot. Everything was bland, including the "hot and sour" soup. My dining companion and I could also hear the chef or other personnel loudly clearing his throat and sniffling. We lost our appetite. Be warned. 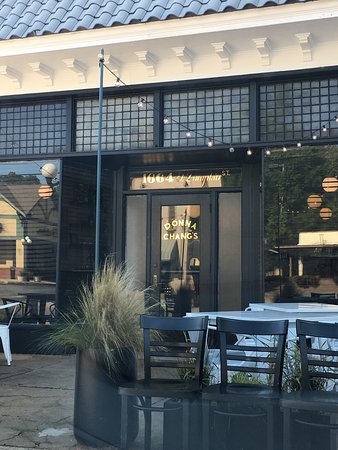 Maybe something is wrong with me -- I know lots and lots of people who rave about Donna Chang's. But I have been there twice, and both times felt the same way -- nothing spectacular about any of the food and the prices are too high. This time we had crab rangoon, pickled vegetables, seared bok choy, and the moo shu pork. Crab rangoon had hardly any flavor to it. Pickled veggies were the color of bubble gum and not that good. Seared bok choy was good. I've had better moo shu pork at your standard Chinese restaurant. Specialty cocktails were okay but not overly generous on the serving size. Wait staff was very good. Tables are crowded together. No desire to go back for a third try. As I say, maybe it is just me.