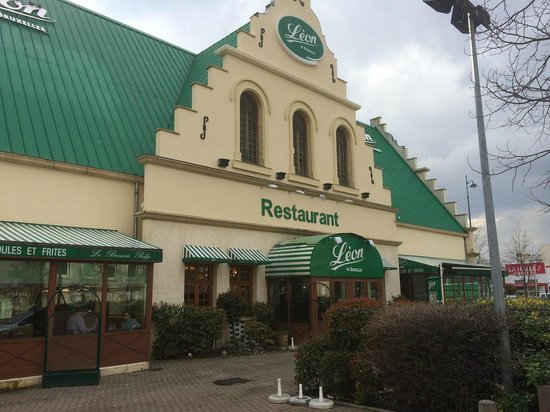 There are few options to eat well in Bobigny: the food here was okay, but it is still not a great place.During the week all guests are crammed into a single wing of the restaurant: makes the place seem busy, but also just too loud to relax.The staff are friendly, but not attentive: eye contact and a wave is not enough to get attention. If you like mussels or deep fried food, you are okay. Everything else is not worth it. The beer is very expensive.If you can, take the metro or a taxi into downtown and find a better place to eat.

Where to eat Middle Eastern food in Garges-les-Gonesse: The Best Restaurants and Bars 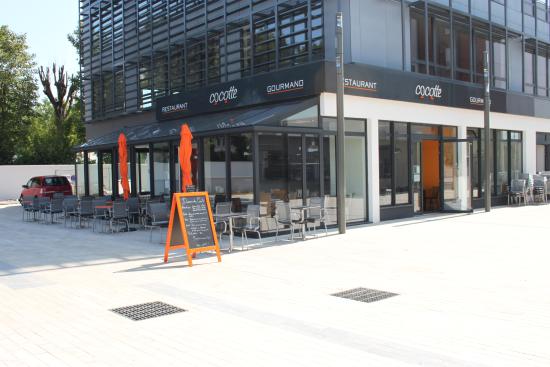 Cocotte is a new concept of single menu restaurant. Everyday, the chief cooks a new menu with a starter, a main course and a desert, all with fresh poducts and totaly home made. You will also enjoy Cocotte for the special nights, the cooking classes or th

We had been told that this was THE place to have lunch if we were going to the Puces. We managed to get a table on Sunday, but what a disappointment. I had the fish and chips- oily thick batter (the oil seeped out as you cut it)- perhaps I was hoping too much for a tempura type batter- served with unsalted fries that were undercooked! And no salt on our table, we had to sk for salt and pepper. My guest had the chicken which was lacking in seasoning, served with mashed potatoes in a jar (fancy but underwhelming in terms of taste). As we were having a dry January (unfortunately) we only had Badoit water, but the bill was as if we had some great wine. I will go back to some of the other restaurants around that are less fancy in terms of name, but much better in terms of food.And even more incredible is the bathroom. HUGE room to wash your hands- only one cubicle per sex for a very busy place. Who designed this place really? 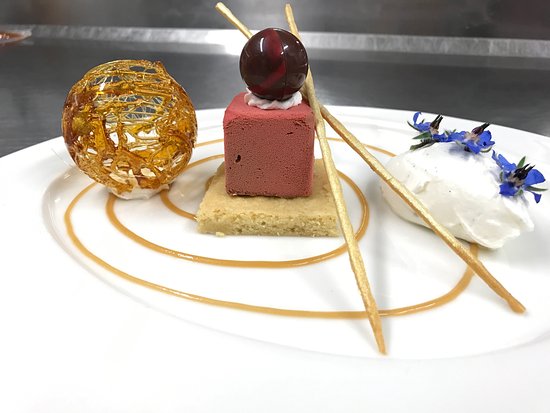 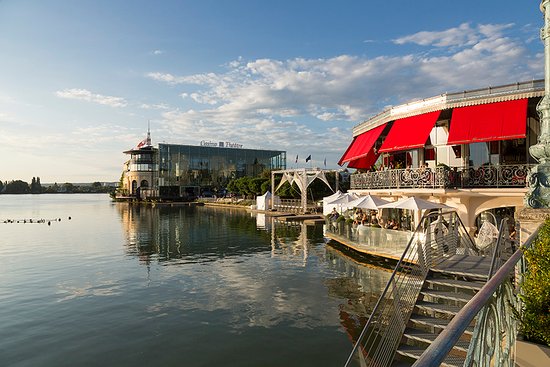 Having the experience of Le Fouquetâs in Paris and as we were recommended to this restaurant, during our one week stay at the Hotel Barriere across the road we went to this restaurant on a Saturday night , were seated next to a six people table and ordered the best plate form the menu a Noye Boef to share as described with fries , and ordered an extra green salad , while waiting no bread was offered and the salad didnât come either.When the meat arrived it looked overcooked and it was presented sliced , we tried it anyhow but it was tasteless, soggy and hard to chew , we called the waiter and told him we couldnât eat it , and we ordered another plate , sole fish , the waiter went to the kitchen and when came back said the chef said it was good!we were surprised that the chef did not bother to come out of the kitchen at all.When the fish arrive we were already served by a different waiter and the fish was served with the same fries that were sent to the kitchen.While waiting the salad never arrived and we saw the people sitting next to us also sending plates back to the kitchen .We had the fish and as we finished we asked for the check and were PERPLEXED to see that they charged us for the meat too ! The meat that according to the chef was good ! BUT NEVER EATEN BY US .How do they choose a chef that doesnât even know how to cook a piece of meat ! Never seen something like this inLe Fouquetâs or any other restaurant! Diane,Thank you to share with us your experience in our restaurant Le Fouquet's.Sorry for the disappointment.Be sure that everything will be done in order that it never happens again.Best regards,La Direction du Fouquet's Enghien-les-Bains