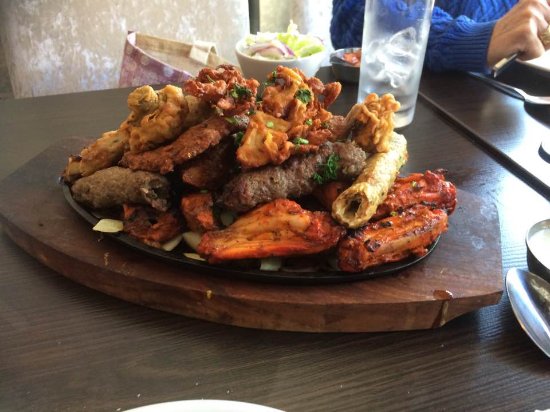 A popular bring your own alcohol restaurant

Absolutely love this place definatley the best Indian in Wakefield last visited on Saturday and already planning our next visit for this week! Highly recommend. Fab food and really lovely friendly staff they really cant do enough for you, they are always asking if everything is ok and even offered to cook our order in frylight. Visited about 5 times to eat in with friends and had a fair few takeaways this year so far. Take your own alcohol, cash only, soft drinks to be bought in the restaurant. I advise to book a table as everytime when we have been in they have got really busy. Thanks Syhiba :) 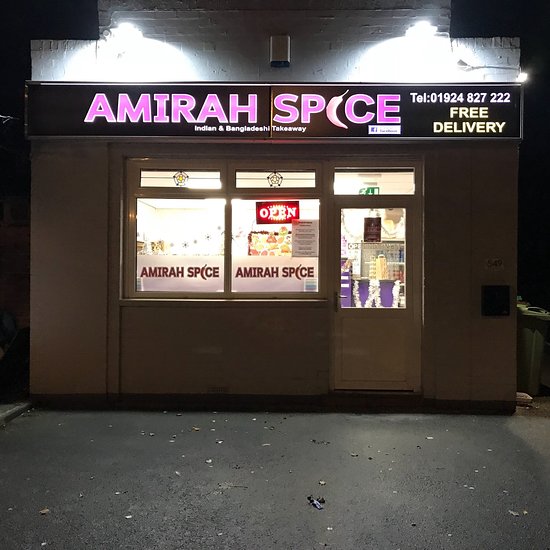 First and last ever order, read the reviews and thought give it a go. The meal arrived quickly, that was the only plus Iâm afraid.The starters bahjis and samosas were very greasy and almost cold, garlic nan again almost cold and the garlic had a strange taste. The korma well i ordered korma it resembled what I can only describe as a watery soup with a few pieces of tough and again strange tasting chicken. I did eat the meal but a day or so later was very ill, I am not saying this was the cause but it was the only takeaway I had within a 2 week period. 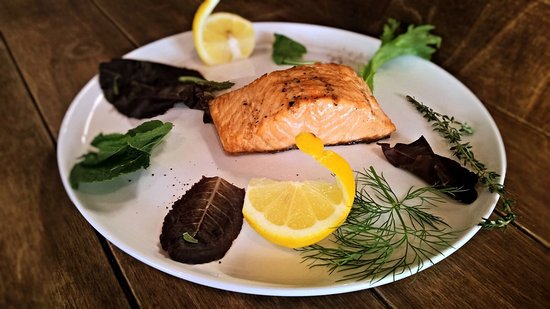 Sofra, the only Turkish grill in Wakefield with a contemporary and relaxed feel. It comprises traditional Turkish food in a stripped back industrial setting. Come and try our range of Turkish classics, hummus, Tzatiki or dolma vine leaves to start. Our mo

We own a property in Turkey & love Turkish cuisine, so when I spotted a Turkish restaurant nearby, we had to give it a try.Nice, light restaurant, with a good atmosphere & open BBQ grill. We ordered a hot mixed maze to start, followed by a couple of dishes off the specials board.The food was a hybrid of an authentic Ocakbasi & a British Mediterranean restaurant & was delicious. Generous portions & great value.Canât wait to return