Clearfield is a borough and first most populous community in Clearfield County, Pennsylvania, United States, Clearfield is also the county seat of Clearfield County. As of the 2010 census the population was 6,215 people. The borough is part of the DuBois, PA Micropolitan Statistical Area, as well as the larger State College-DuBois, PA Combined Statistical Area. The settled area surrounding the borough consists of the nearby census-designated places of Hyde and Plymptonville, which combined with Clearfield have a population of approximately 8,595 people.
Things to do in Clearfield 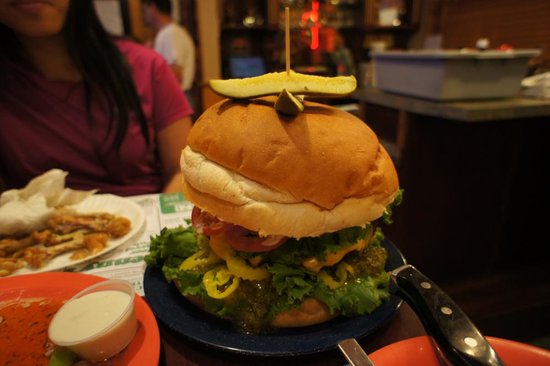 This is Denny&apos;s Beer Barrel Pub, that&apos;s right, the Denny&apos;s Beer Barrel Pub that is known for the "World&apos;s Largest Hamburger Challenges" and where it all began. What started with a two pound hamburger challenge with homemade buns baked in a coffee can, has now turned into a world famous event. "The Ye Olde 96er" is what really boosted Denny&apos;s Beer Barrel Pub into fame and has since been featured on The Food Network, Travel Channel, Tony Danza Show, Good Morning America, Today Show, David Letterman&apos;s Top 10, and Country Fried Home Videos on the Country Music Channel. While our two pound burgers are what bring people in, the quality of our daily food is what keeps them coming back. Our menu offers more than just burgers and includes more than 46 different types of wings and several delicious appetizers that are sure to satisfy any appetite. Be sure to wash your food down with one our more than 30 beers on tap including more than 20 craft and local brews. The staff at Denny&apos;s Beer Barrel Pub would like to welcome you to Clearfield and invite you to visit us and all our community has to offer.

The menu is extensive. It takes awhile to figure out what you want if you're not familiar with the selections. Service was a little slow this night, but they were pretty busy. Food was excellent, and portions are generous. Cool local hot spot

We stopped here on a long road trip and they were very pleasant with excellent customer service. Kenny P was very helpful and patient while we made our decisions on drinks and donuts. He was efficient and gave us the AARP discount and was able to quickly use our DD app without incident. Drinks were serviced quickly and wifi was very strong. He bathroom was also very clean. Would stop here again! 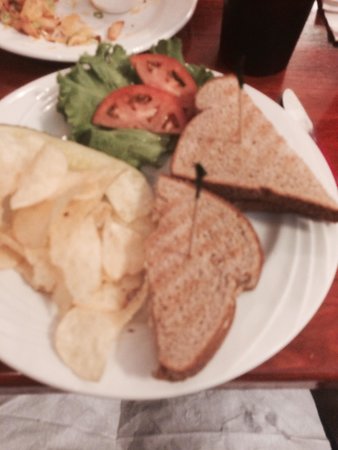 We stopped through Clearfield PA on our way home and chose to stop at Ethan's Cafe based on reviews. It did not disappoint. Food was prepared quickly and all our meals were delicious. Let's not forget to mention the price is very reasonable. 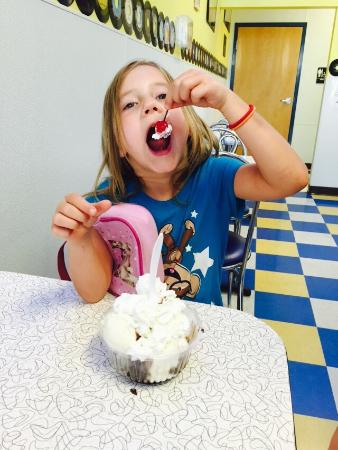 When Meadows first opened I was going everyday to try the new flavors. I have since slowed down. I love the orange ice gelati and vanilla custard. My girlfriend likes the dirty turtle and birthday cake. But honestly, they are all good. Haven't found a flavor I don't like. And the portions are good size. 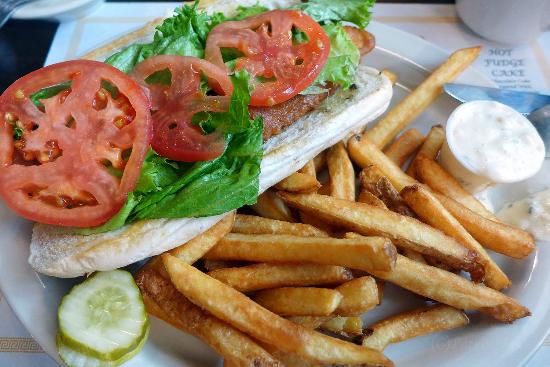 Although we had a great breakfast at our hotel, I wish we would have been able to stay longer and taken advantage of what looked to be a great restaurant. We went there because we were looking for souvenirs of Clearfield and/or Pennsylvania. I must say that they had a lot of different items and lots of them quite unusual. If only we had known about this place the night before, we wouldn't have spent our time looking around town for the gifts. I think it is definitely a great place to check out and I hope that I will be able to go back some day and have some of the great smelling food they were fixing the morning we were there. 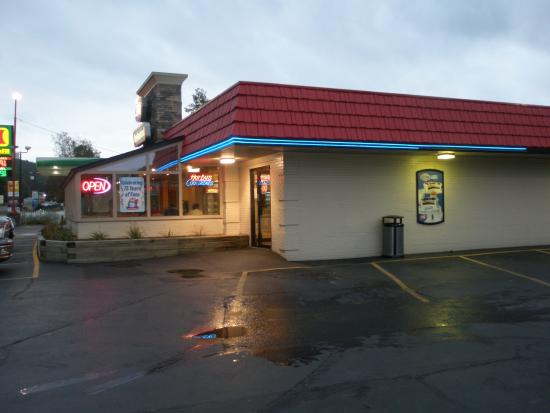 Reviewed By JS B - Reading, Pennsylvania

We stopped at this Dairy Queen as tourists to the area. There was a sudden surge in customers with several families and a request for a significant take-out order arriving at the same time. However, the staff remained courteous and were apologetic for the wait, although it was within reasonable limits. The positive atmosphere was noticeable enough that my husband remarked on the better manners and greater friendliness of the employees than is typical. 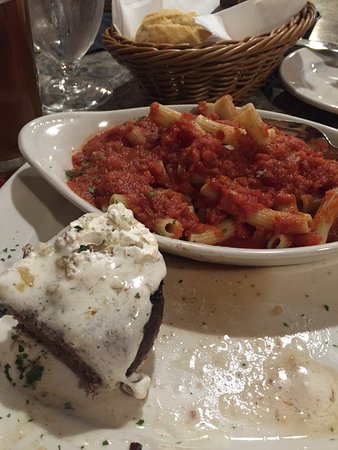 We arrived at 6 . We were greeted and seated promptly. The menu has a good selection. We chose the house salad with sweet and sour strawberry dressing. We ordered the chicken and crab imperial and lasagna. Both dishes were excellent! Our server was superb and paid attention to detail. You will not be disappointed if you make this a place to visit for an enjoyable evening out. 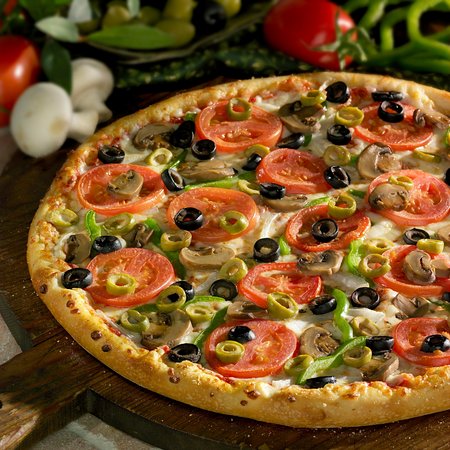 Buck&apos;s Pizza is a family-friendly full-service dining and take-out restaurant. We offer a large food menu, many beverage options, a comfortable dining room with great views of the Susquehanna River and seasonally available outdoor dining. We take great pride in the quality of our food and service.

Relatively new, well decorated, with many seats with a view of the river. Ordered chicken tender salads which was consisting of cheese, lettuce, bacon pieces, onions, dressing, and tenders. Their tenders are about the size of golf balls. Tenders were with a mild sauce which was as hot as anyone should ever want. Okay by us. Got to listen to music and a football game on tv at the same time. Salad was good. My clever wife ordered a small salad and a side of 10 tenders. Paid a dollar more than me. Seemed like a better choice. Waitress was good. There was not a long wait time, but we shouldn't have had to wait as long as we did for the check. We stopped going to DuBois's Bucks because of wait time. We liked our visit and will try it again.

Mabel's came up as a #1 choice when we were looking for a place to eat in Clearfield. No wonder! It's sold by the square slice, and each slice can have different ingredients on it - perfect for pleasing everyone! The owner is friendly and informative and keeps a record of where his customers come from. You'll be asked to fill out a card with your favorite hometown pizza place and put a pin in his map to show how far people have traveled to eat Mabel's pizza. 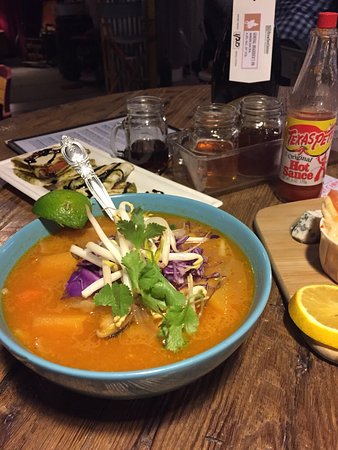 My family stopped in while driving across I-80. We ordered a wide assortment of food and everything was freshly made and delicious. There were gluten free and vegetarian options. The owners and staff were very friendly and welcoming. We didn't try the nice selection of beers but we enjoyed thee types of natural sodas. The industrial setting is very cool. Drive past all of the chain restaurants and eat and drink here!