Cimarron is a village in Colfax County, New Mexico, United States which sits on the eastern slopes of the Sangre de Cristo Mountains. The population was 1,021 at the 2010 census, making it the 4th most populated municipality in Colfax County.
Things to do in Cimarron 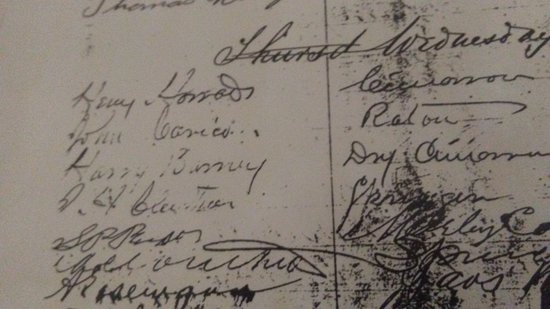 Service was poor....Wait and kitchen staff need to be retrained, overworked or disorganized...The steak and burrito was ill prepared and cold...I have see larger steaks in the frozen food section of a Dollar store...I hope the owners correct the situation...The hotel in general is really neat. 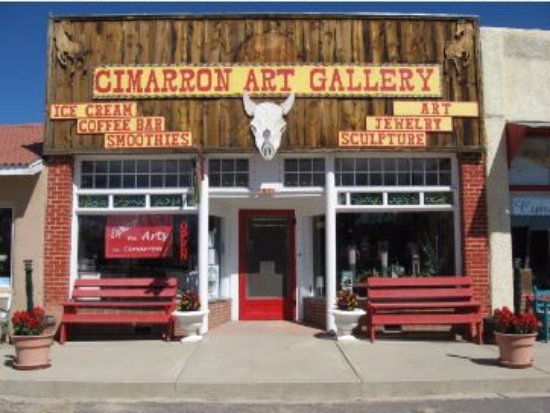 There are many interesting art items here that can be purchased including local artist stuff from the southwest. The ice cream is a special treat in the hot high country of New Mexico. 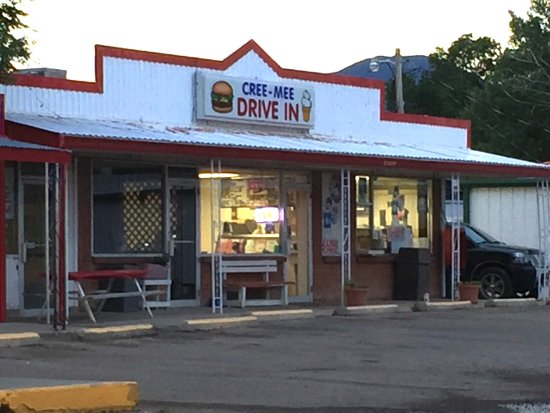 I stopped here after camping near by. Wow! What a great breakfast. I had the Red Chili smothered breakfast burrito. Oh my it was so good. Nice sized, full of eggs and meat, wonderful red chili sauce, and priced great. The place is very friendly and was quite busy when I was there. I'm not used to New Mexico cuisine and the staff was very helpful. This place is a real gem. 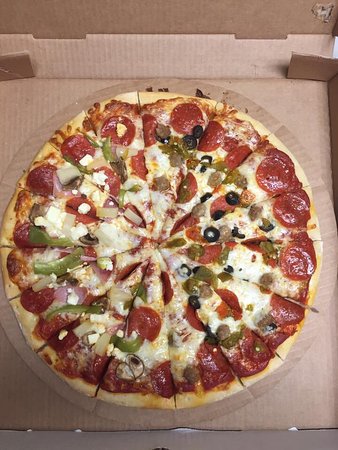 Just up the road from Cimarron my wife and I visited the Colfax Tavern in Cold Beer, New Mexico (What a great location name) twice in the space of a week. The guests, staff, and proprietor, Danny, were truly friendly. Truly a bar where everyone (quickly) knows your name. The green chili burgers were awesome, and we had pizza freshly made onsite right out of the oven - Mmmm! The menu is limited but the food is excellent and a good selection of beers and liquor are available. The beer of course is cold. Well attended but not overly crowded - every patron traveled at least 20 minutes to get there. On weekend nights there is live music and brave souls even dance. Worth the drive but they close at 9 PM so arrive in time. 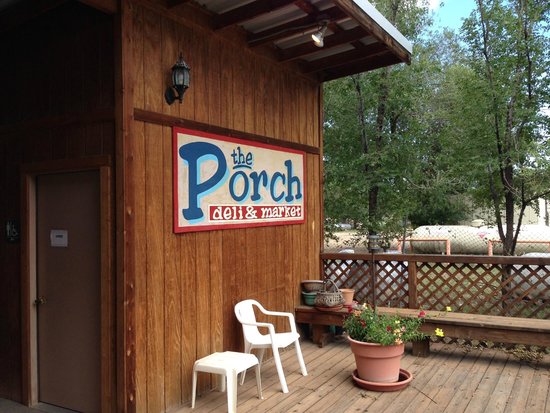 No need to be hungry in Cimarron what with the Porch Deli, the Smokehouse (not listed) and the old-time soda fountain a few doors down from the Smokehouse. The Porch Deli makes almost everything fresh. You build your own combo sandwich. The chicken salad was tasty and obviously homemade. Homemade cranberry upside down cake for dessert. The dining room has been lovingly decorated with all kinds of folkloric pottery, all for sale. Really charming. It looks like the Deli is set up for outdoor dining in summer. Be sure to have the address and directions for the Deli as it is not in the main part of town. They are closed Mon. and Tues. which means there's a perfect opportunity to sample some of the best bar-b-que ever at the Smokehouse on the main street. Try to allow some time to take a short walk up and down the cute little street with a few galleries. This town's a great place to stop for lunch. 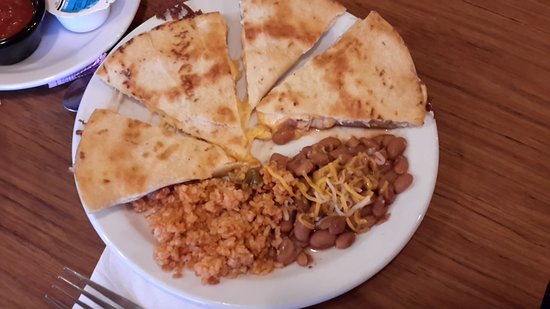 Parking is right out front, seating was quick, service was outstanding, and meals were all traditional and prepared very well. This wasn't a typical small-town greasy spoon - far from it. Recently remodeled, the staff is all local, and very willing to share some of the local history (provided you're not there right at peak hours). The burgers were outstanding, and the chicken was moist and tasty. Plan on dropping in if you're anywhere near Cimarron!

I never would have thought to stop here, but some good friends of ours said it was a great place to eat. They were not kidding. They had some of the best salsa I have ever had. Its made right there at the store so its very fresh. They also have the Standard New Mexico Green and Red Chili. Not hot for this Texas, but warm for our Northern friends. Great flavor and not to expensive. It was also fast for our quick lunch. They have a small place to eat out back. Don't let the Trailer scare you, this is a good one you should not pass up. Be sure you bring cash though, they don't take credit.

Perfectly placed at the corner of Philmont and Valle Vidal. Red Chile breakfast burrito, fresh from the oven biscuits, green Chile cheeseburger, fresh rib eye. Great atmosphere and staff. Potbelly stove on a cold morning. What's not to like?!