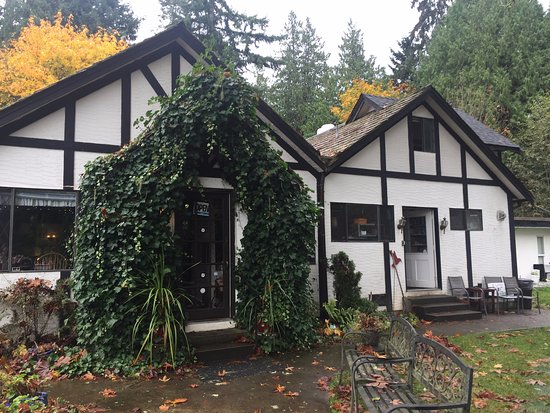 Why not treat treat yourself to a traditional English favorite:Fish & Chips, we pride ourselves on offering the best Fish'n chips on the Island as well as an extensive selection of seafood, steaks, chicken, salads, homemade soups & daily specials. Enjoy t

Both of us had 2 piece cod n âchips.Arrived greasy, undercooked from the deep fryer, and quite honestly was a major disappointment. Scrawny fries with overdone fragments mixed in. Un-fresh coleslaw, not vibrant and crunchy.Second time here, second time unimpressed.Quaint location, but for me itâs the last time, as I highly doubt the third time would be a charm.Didnât complain since not my style and not the fault of the overburdened waitress running the whole place.Waitress nice enough, surroundings nice enough, beer cold and nice enough.Now, if only they can learn the formula for perfectly coming up with memorable fish nâ chips.Aeoliâs in Parksville the sure-fire better choice if fish nâ chips is what u crave !Just being honest ! 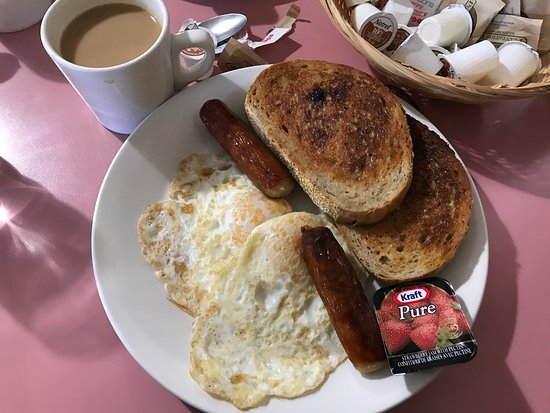 I go there regularly for breakfast and it is the best breakfast in Qualicum, served with friendly family style service. There are so many regulars because the food is so good and like food used to be. Their grilled cheese sandwich is to die for. 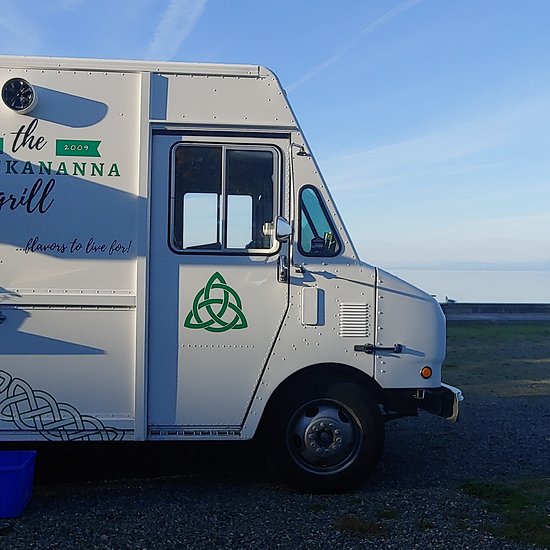 Locally sourced ingredients and crafted with love...we are passionate about making the kind of meals we used to get at home. Hand-made burgers, fresh-cut fries, home made soups, sauces and dressings are our specialty! Comfort food with an Irish/British Is

I usually encounter The Knockananna Grill when I visit the Love Shack Brewery on Wednesdays, you order the food, go back to your beer and in a few minutes they bring it to you inside!But apart from the friendly service their food is delicious, fresh in taste and ideas and a full meal in itself.From the Limerick Burger to the Fidden Cheese Steak accompanied by a variety of sides like Poutine, Irish Chips, Curry Chips or simply your regular fries, you will not be disappointed.