Best Wine Bar restaurants nearby. Discover the best Wine Bar food in Marsaxlokk. View Menus, Photos and Reviews for Wine Bar restaurants near you.. Marsaxlokk (Maltese pronunciation: [marsaʃˈlɔk]) is a traditional fishing village in the South Eastern Region of Malta, with a population of 3,534 as of March 2014. The village’s name comes from marsa, which means "port" and xlokk, which is the local name for south east. The word is related to the name for the dry sirocco wind that blows from the Sahara, comparable to the equivalent Catalan word, "xaloc". The village is known for the Marsaxlokk Market, a large market which takes place around the whole village on Sundays and tourist market all days during the week. The inhabitants of the village are called the Xlukkajri and are historically fishermen.
Things to do in Marsaxlokk 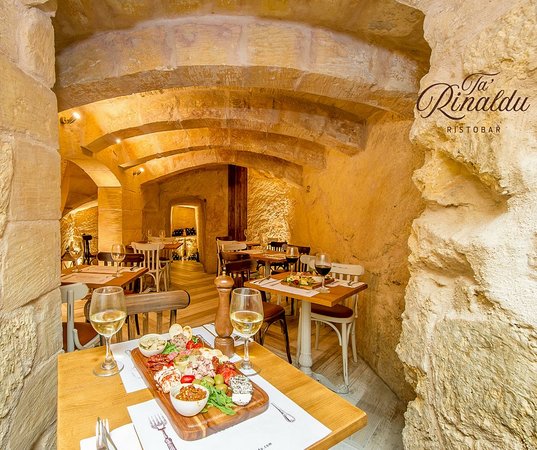 Excellent food, generous portions and efficient friendly service. The place is very well kept with original architectural features dating back many years. The cellar offers the perfect atmosphere for a private night out with friends.

Where to eat Italian food in Marsaxlokk: The Best Restaurants and Bars

Excellent food, generous portions and efficient friendly service. The place is very well kept with original architectural features dating back many years. The cellar offers the perfect atmosphere for a private night out with friends. 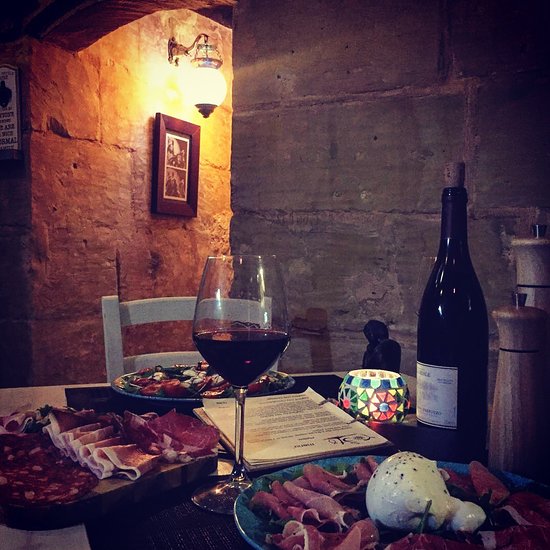 The Rootz is a bar and Traditional Italian Osteria, wine and cocktail bar and free library, situated in one of the most beautiful street in the centre of Valletta. The Rootz is a place where you can drink really good wines, digestives, Italian Grappa, and

This is an odd and delightful place. There is a Moroccan vibe. Reservations are a must. Itâs cash only. Itâs a small plate/shared plate model. Food is locally sourced. There were six of us and we crowded the small interior. Alissa provided excellent service and guided us through the menu making appreciated suggestions. Adding to the pleasure was the presence of a talented piano player. We were charmed, well fed and well cared for. We tried it all.....multiple bruschetta, (the Louis was a favorite) flat breads, which resemble fresh folded tortillas stuffed with cheese, meat and arugula and a giant sliced meat cured meat and cheese platter. Each order was well explained by Alissa, which prevented surprises and built anticipation. Local beer and wines were enjoyed with the food. This is a great place for relaxing and enjoying the non typical menu.

Located in the heart of Zejtun, Il-Kantina Ta' Katarin Wine Bar is the first of its kind in this locality. So come in and enjoy the most unique wine and dine experience with a complete traditional environment.

The platter was well-presented, reasonably-priced and came with an unlimited supply of very fresh bread and water biscuits. The tagliata that was suggested by our server was very good. The wines were served at the right temperature. The place itself is cozy and intimate. I particularly liked the flagstone (Äjangatura) floor.