Reviews on Thai food in Bromma, Stockholm County, Sweden. Bromma is a borough (stadsdelsområde) in the western part of Stockholm, Sweden, forming part of the Stockholm Municipality. Bromma is primarily made up of the parish with the same name, and the parish of Västerled. The fourth largest airport in Sweden and the third largest of the airports close to Stockholm, the Stockholm Bromma Airport, was built in Bromma in 1936.
Things to do in Bromma 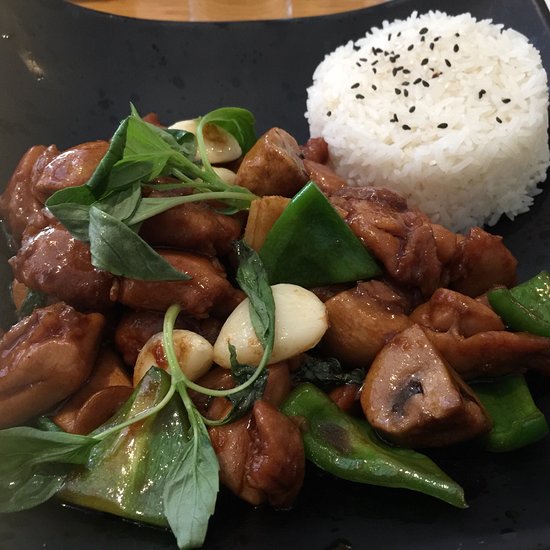 Went to this restaurant after goggling some good places to eat in TA. Is a mixture of Japanese and Korean flavours. They have ramen, teppanyaki , bimbimbab ( Korean mixed rice ), sushi etc. Food was good and well presented. I ordered the Korean mixed rice with beef and the portion was huge. Good enough to share if you are a small eater. Coming from an Asian's perspective, I wouldn't say that the price is cheap but reasonably priced according to Sweden's standard. Service staff was very friendly too. Recommended if you are in the vinicity. 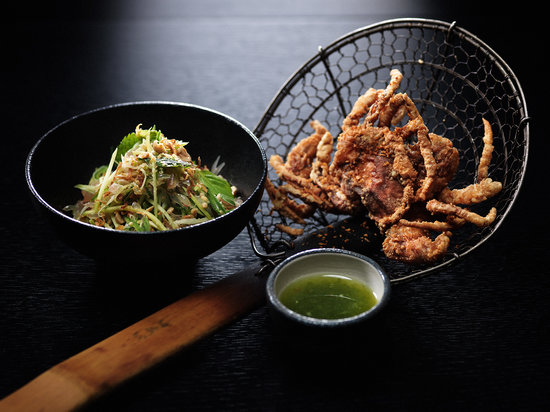 Farang was by far our favorite meal in Stockholm. The vibe was great (you have to make reservation or there is no way you're getting in) and the food was even better! We opted to pick and choose from the small plates because some people in our group were not ok with the pre-set menus. The particular items that stood out to us were the pork belly, pumpkin curry and chicken satay (unlike any I've ever eaten). However, we didn't have one dish that was not excellent. I truly don't think you can go wrong ordering anything. Also, would like to comment on their exceptional service. We called a few minutes prior to arriving to see if we could squeeze in two extra people and they made it work! Definitely go if in Stockholm! 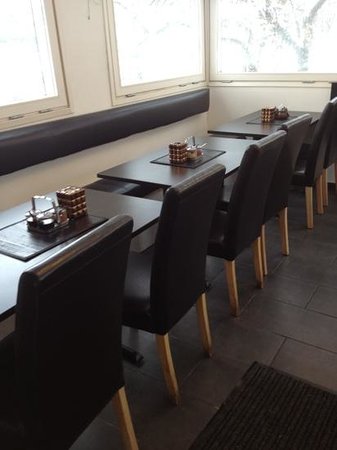 I was on a business trip in Stockholm and was craving Thai food. Started searching for good authentic Thai food came across JarnvagsThai it's a little place just outside the city. I ended up eating here 4 or 5 times they have amazing Pad Thai noodle. The owner was a very Friendly and great customer service. This is a must try!