7 sushi chefs behind the counter preparing exotic combinations of sushi, at an incredibly reasonable cost.... They don't have everything (no uni) but it was so wonderful and so inexpensive, we dined twice here on our 5 day ski trip to the fabulous ski areas in Utah.

My husband and I went in here for lunch after a long morning walking, and it hit the spot. It was quiet and calm on a Saturday early afternoon (around 11 a.m.), and lots of space to choose from. The music wasn't so loud to drown out the silence, and the chef was quick and made everything fresh to order (we could watch him from where we were). We got the All You Can Eat sushi lunch special, around $20/person but it was definitely worth it. The lemon-chili roll was unique and I've never had it in any other place, and the other rolls (typical tuna, salmon, unagi, avocado, etc.) were crispy and still fresh. We had beers with our meal and it helped wash everything down so we could stuff more food in our bellies. The chef came over after he saw we were done and just chatted with us about why we were in town, what we were doing today, and some stories about living in Japan before moving to Utah 20 years ago. An amazing experience all around. 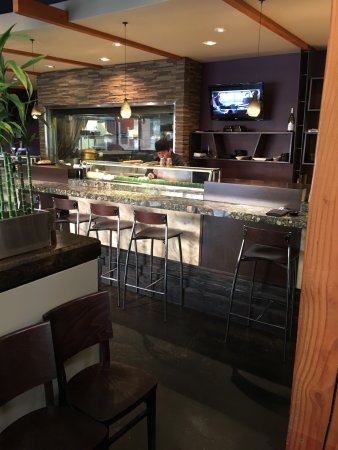 Several visits have produced mixed results. Generally, the quality of the fish and soft shell crab was quite good. Presentation was surprisingly poor on a couple of rolls during one visit...and may have been a function of inexperience. One visit, table service was excellent. The next, indifferent and neglectful. Hard to figure what you might get. If you are so inclined, sit at the sushi bar, Better all-around experience.

Where to eat Italian food in Cottonwood Heights: The Best Restaurants and Bars

Love this place, owned/run by husband and wife team. Freshest fish anywhere in SLC, brilliant sushi chef. I know they will drive to the airport to pick up fresh fish for their restaurant and they have the highest standards with their ingredients. It so shows with the quality of the meals. Tempura, sashimi, everything is top-notch. Have been a customer for many years. Highly recommend. 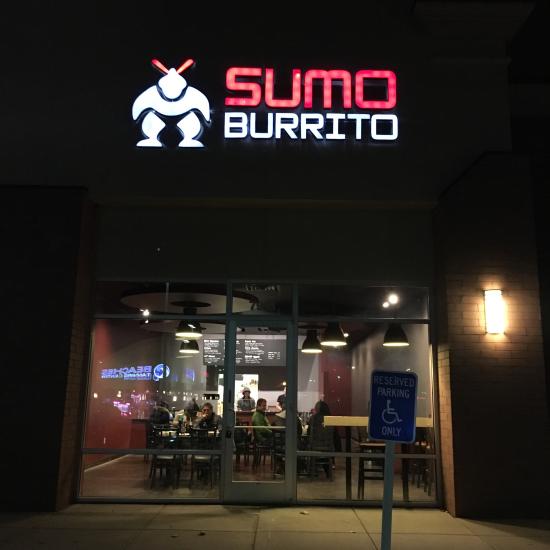 We were close by and ran a search for restaurants near by. There were many choices but this one caught our eye and it just seemed unique. We ordered a rice bowl and a beef burrito. We had no idea it was going to be like a big oriental wrap. It was so good, so fresh and we can't wait to go back to try some of the other creations. Highly recommend this place. My wife and I stumbled across this Gem while in SLC last year. Best Poke in the City! We make trips to Hawaii just to eat Poke for 9 days straight. We happened to drive by and see a Poke sign on our 2nd to last day in SLC and wanted to stop in. The owner has a passion for Poke! They allow you to try each flavor you are interested in, which has to be costly for them. No one else has done that for us. It's also flown in on a non-stop flight from Hawaii, which means its super Fresh!!!! We buy the Poke by the pound and eat it without rice usually. Try the Spicy Salmon starting out, you will love it! 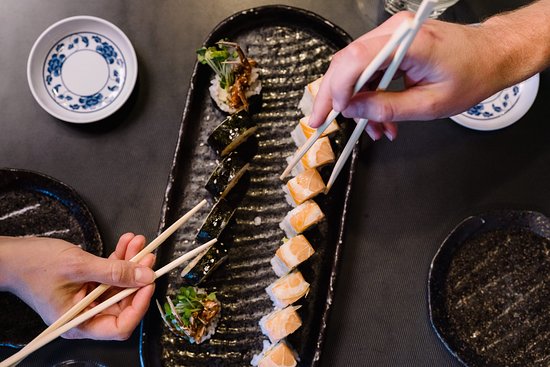 Tsunami is locally owned and operated and prides itself on serving only the freshest and most sustainable seafood available. In addition to sushi, Tsunami also servers certified Angus beef, organic chicken and a variety of products from local businesses.

Tsunami has become a big player in Utah's sushi scene. With 4 restaurants now across the valley, they are pretty popular. Sushi has come a long way in Salt Lake, and there are what seems to be 100 sushi restaurants now.Tsunami does a lot of things well, and they have a pretty big menu, not just sushi. They dare I say maybe even spread themselves a little thin with some offerings, but everything I've had there so far has been pretty good. Nothing disappointing, except the major faux pas of having Hawaiian Poke spelled "poki" on the menu. Yikes! It's all good though, as I would never expect to find real poke here, nor "Japan Japanese" food. This is American sushi, American Japanese food, and there isn't anything wrong with that. It has its place and it's following. There is a plethora of sushi rolls here, many of them appear to be in-house creations, so you need to read the ingredients, as the names won't give you much to go on.Aside from sushi, they do a good bento box in which you can mix it up and order a few different options. The last time I went I had a steak and sushi bento. I substituted the sushi out for whatever the waitress thought was the best roll, and it was good. At the end of the meal I always like to get a cheesecake. They are absolutely delicious, and made by a local bakery called 1Luv. They have an ever rotating menu, so the server will keep you up to date.Service has always been good when I've come, and the restaurant is clean and well decorated. I've only been to this Midvale location, none of the others.Charley-Thank you for your review. We appreciate your patronage! And thank you for catching the typo on the menu! 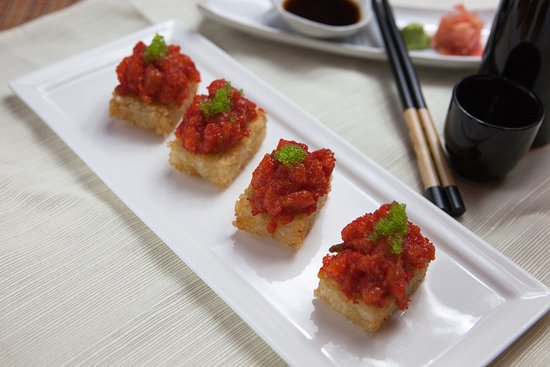 This place is fantastic. I havenât been here in about 6 years, and they have made great strides since then. The menu choices is endless. Itâs probably the freshest sushi I have had in a long time. We ordered the geisha, firebird, Vegas and Hawaiian rolls. They were all delicious. I also was happy to see they had cinnamon tea on the menu, it was great. The music was way too loud, but the hostess was very accommodating and turned it down when I asked. They did forget a roll, which we had to ask for after about 30 minutes of getting the rest of our rolls. Aside from these small issues, this place was excellent and will be my new go to for great sushi.

Where to eat Brew Pub food in Cottonwood Heights: The Best Restaurants and Bars