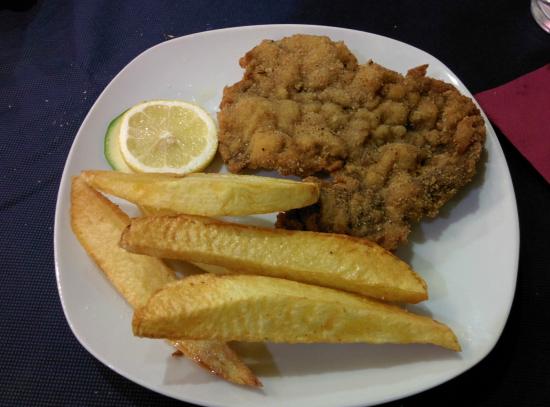 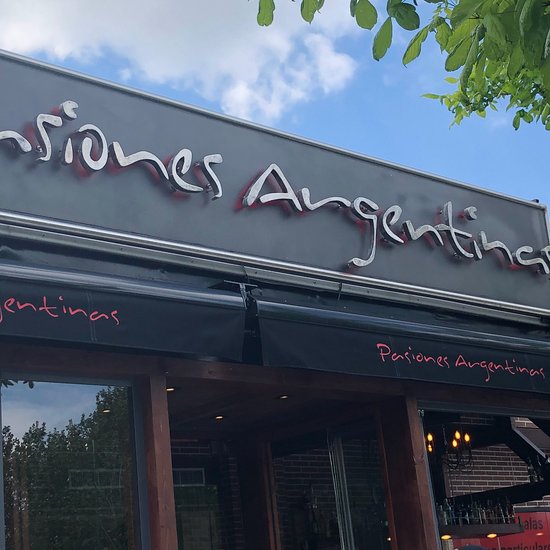 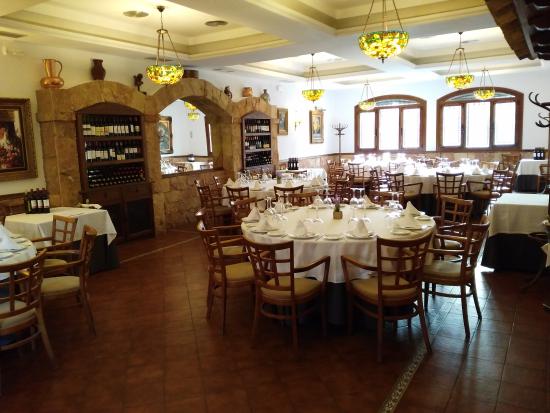 We went there out of desperation to find somewhere to eat at 11.30pm after a day of travelling to Madrid and attending to urgent matters. We were advised that it was during the week there was not going to be much available that late to find a place to eat so we looked for somewhere before even checking in to our hotel. One of our party went into the restaurant and it was empty. The kind owner agreed to rustle something up for us even though they had finished serving for the night. And what a delight it was.He started with a plate of curado [mature] manchego style cheese with aberico ham. The aberico ham is made from a particular breed of pig and it was aged to give it a fantastic flavour. On to the next course and what tapas would be complete without the famous Spanish omelette - it had been warmed up and was quite delicious. This was followed by a salad with all manner of ingredients including fish, the white asparagus which is popular, sweet onions, and the "black" tomatoes which were sweet and crunchy and so on. All very tasty.Service was good, a very friendly chap even if he did accidentally knock over one of our party's coffee.Those of you who read my reviews know I sometimes give a diet coke rating and this one I would give 4 out of 5 marks for. Four ice cubes, right shaped glass, no slice of lemon, but let down by the fact that the bottle was not chilled and only 250 mls not 330 otherwise I would give it 5 for flavour.