Several years and many crisp and juicy chickens later this small chain of Peruvian style chicken restaurants continues to please. They have several outlets in the DC area and all are worth trying. They used to be a lunchtime favorite of mine while working down the Pike in Rockville. They're still great no matter which branch you try. Viva el pollo asado.

Where to Eat in Silver Spring: The Best Restaurants and Bars 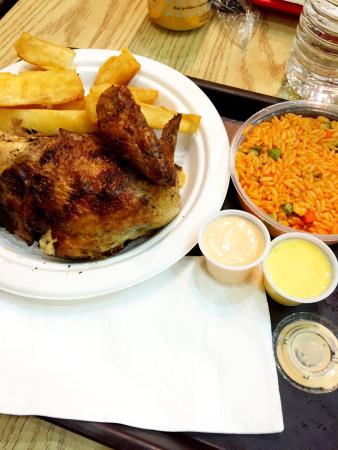 Reviewed By Jerome B

I saw this place for years before trying it and wish I hadn't waited. Now I go back again and again. We often get their "Super Bowl Special" which consists of two whole chickens and four sides (we get two rice & beans, fried plantains, and salad usually). It's amazing and easily feeds six adults, with some leftovers. The chicken is nicely seasoned, the sauces are of varying degrees of hotness (or you can leave them alone as I do), and the sides very tasty. It's amazing. 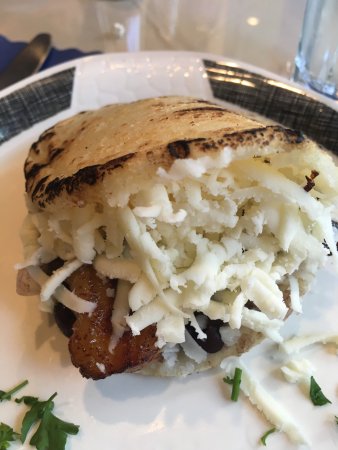 To give some background--my wife is from Venezuela so we have homemade arepas, black beans, rice, and fried plantains on a very regular basis.While we have eaten at a number of Venezuelan restaurants, this was our first time here. I opted for the La Surena arepa (chicken breast, chorizo, and avocado) along with a side of fried yuca. All the food was quite good. They bring to the table a mayonnaise and ketchup based series of sauces--very mild, medium, and wonderfully hot--quite delicious. It seems to take a while for the food to come to the table, but the wait staff is very friendly and helpful. I am pretty sure we will be back-- I like the extensiveness of the menu--arepas just about any way you can imagine. A little pricey--but a very good meal. 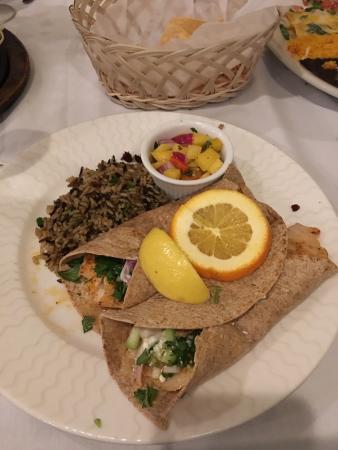 I've been going there for quite a few years now, and always eat the same thing, Rock Fish. I always ask for it not salty. The menu is formidable; quite a lot of seafood and meat choices, all very tasty. I also have white rice with black beans and tostones (fried plantains), and mashed garlic on the side. 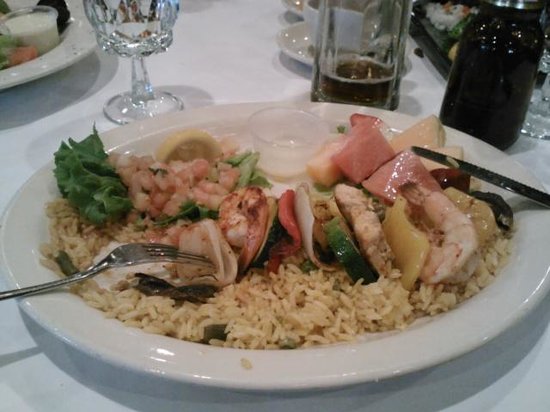 Reviewed By Illysa I

This is not your typical Mexican or Latin-style restaurant. They've created a more old-world but fun atmosphere with white tablecloths and aproned waitstaff combined with colorful walls and ceilings. Beautiful art on the walls in the main dining room.The salsa is homemade, as I'm sure it is most Latin restaurants, but has a richer taste than the usual. The food was very good. I had carne asada and my husband had a burrito.La comida es sabrosa. Los meseros son amables y el ambiente es cÃ³modo y elegante a la vez. Les recomiendo cenar aquÃ­. Vamos a regresar lo antes posible. 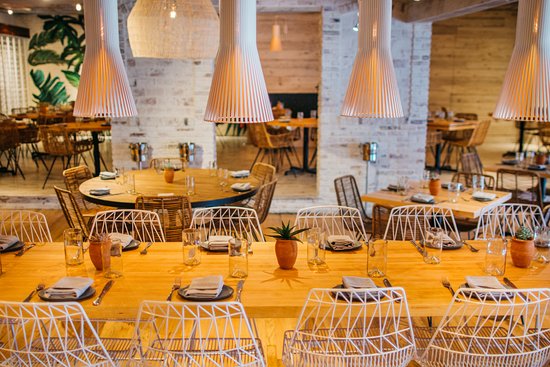 Outstanding! So, this was our second time going to the restaurant. The first time, the food wasnât very good. Itâs clear to me now that we went on an off night. When I posted the first review about it not being very good, the manager contacted me and asked me to come back again. We did and I am so glad that we did! The second time was definitely the charm! The food was absolutely delicious. Overall, hands down, the customer service is exceptional. Our server, Ray, as well as all the other servers, were very courteous! We had plantains, carnitas tacos, Camarones dish, kale salad and the churros! Everything was delicious!!!! We will be back again with friends! You have to go! It was not just delicious, but a great dining experience! 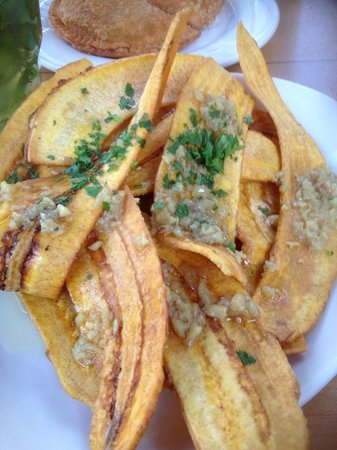 Early on a weekday evening, the four of us found Cubanos practically deserted, which made conversation a breeze. The dining room is painted in warm, tropical colors with Cuban-themed paintings all about. The staff are exceptionally friendly. And the food, especially the pork dishes and ceviche, are excellent. We had a great time. 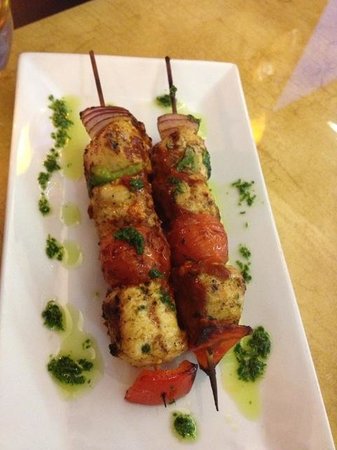 At La Malinche, our tapas menu highlights authentic Spanish and Mexican dishes while also exploring more contemporary tapas, showcasing the very best of this unique and exciting style of eating. Come visit us in the very heart of downtown Silver Spring.

We came here strictly by chance. They have a great lunch special--$20/person--for all the tapas you want! Including delicious flan and churros. We split 7--bacon covered dates, tomato bread with serrano ham and manchengo cheese, meat empanadas, fried calamari, carne assada, asperagus and spicy meatballs. All very good. Highly recommend. Garage parking nearby.

Where to eat Bar food in Silver Spring: The Best Restaurants and Bars