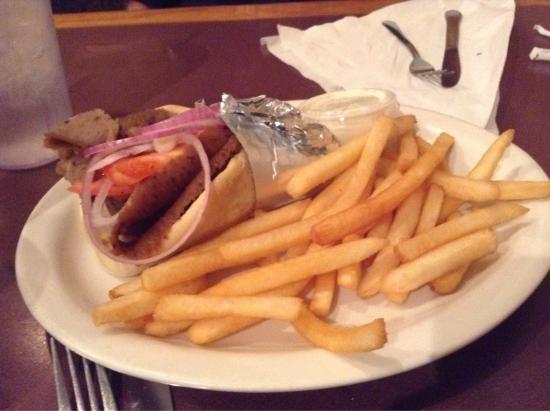 We got all u can eat pizza, soup, & salad incl fruit & jello, etc $895 each. Soup was only acceptable, salad real good, pizza very good. My wife had to wait 20 min for Canadian bacon/ pineapple pizza request. Service was above avg but my drink was empty once for 5-6 min. This place is clean enough but outdated.We appreciate you thank you for your honest review! 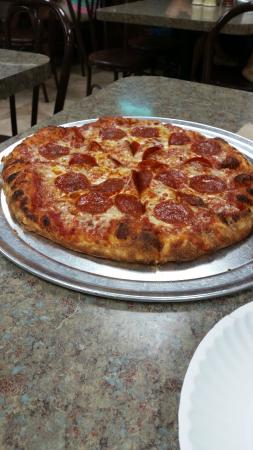 A no frills spot for classic pizza and ice cream.

Friendly service. Delicious made-personally-for-you pizza with whatever toppings you want. Many flavors of sweet and creamy ice cream, banana splits. A great place for a single, a family, a group, or a team. Choose a seat inside or outside. Eat-in, take-out or delivery 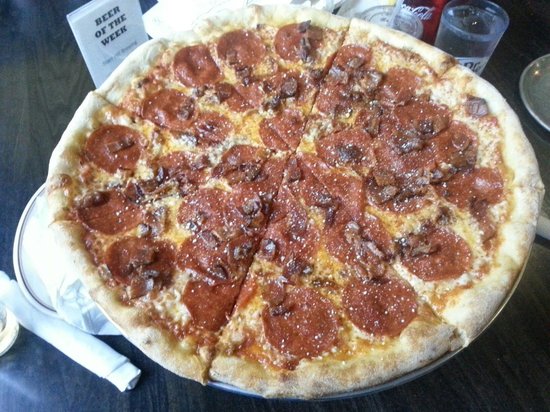 Had lunch with my son at Community Pie on Market Street, House salad and Daily Slice( of Pizza). Very filling and it was good. Son had the Chicken Sandwich which he really liked. This is a regular of ours and while he attends classes at the local college it is always a treat for him to have lunch at Community Pie 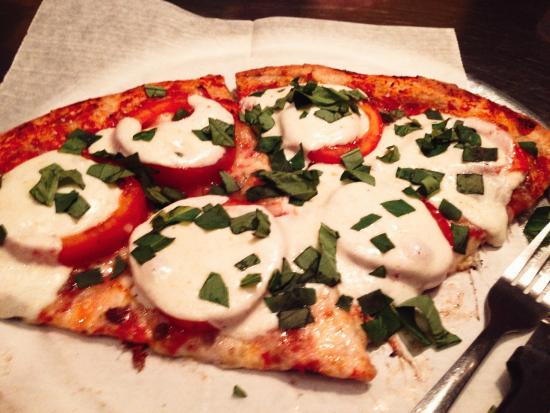 I come to Chattanooga at least twice a year and always make sure to stop and grab a slice at Lupiâs. Pizza is delicious, great atmosphere, and excellent beer selection. Wait staff is always friendly and courteous. Highly recommend eating here when visiting Chattanooga.

My wife picked up a cheese and olive pizza for a quick lunch. It was fresh made and tasted good. The crazy bread cheese bites were ok. All and all the food was good. They are a typical fast food chain.