An delicious modern restaurant.. Known for its "pizza cone" we r the only restaurant offering it in iraq.. Also offering the must delicious sandwich including burgers in all types.. Bythway our restaurant very instagramable so prepare ur camera 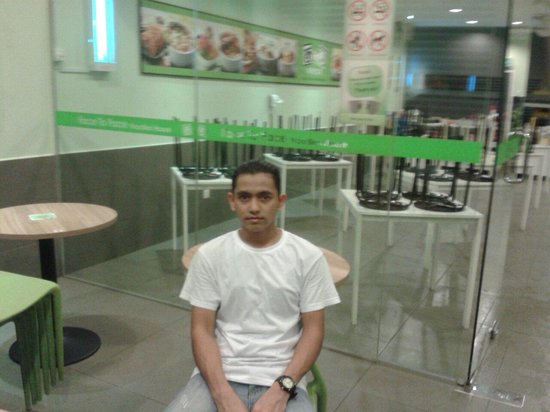 I visited many branches of this Restaurant in Baghdad/ Iraq.the last one I visited was the one located in Karrada/ 7palases Intersection.I had the Turkish style Pizza and it test v.good, they added some new materials to the Pizza that I didn't had before like the Turkish spices and the sesame

The food is good and fresh , prices are very affordable , interior and colors scheme is kind of creative , overall i can give them thumbs up

My fondest culinary memory of the Baghdad International Zone (IZ) AKA "The Green Zone." This was my regular eatery when I was staying with the associated/collocated hotel while transiting to and from R&R from one of my Iraq contracts. Excellent pizza and breakfast dishes (they cook sunny-side up eggs really well) and great selection of wines.

This restaurant is clean and nice with very good staff but the dishes level just above average. Nice inside and outside seating area and parking is available inside the restaurant. 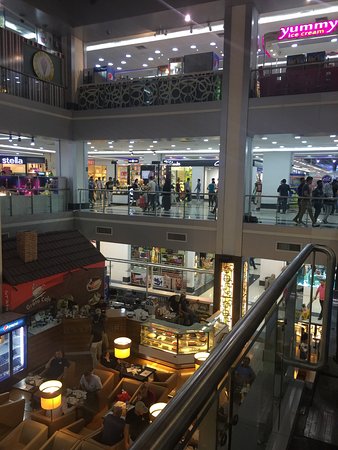 The biggest mall ,you need a day to explore its spots of variable clothes , shoes , bags and others with variable origin & prices. The kids plays are interesting , & a special day you will remember.The street in front is full with deserve to see things ,ending by al Rwad ice cream & cold drinks ,where you can enjoy the fresh drinks.

Where to Eat in Baghdad: The Best Restaurants and Bars

The 10 Best Things to Do in Baghdad, Iraq