Reviews on Middle Eastern food in Passaic, New Jersey, United States. Passaic (/pəˈseɪ.ɪk/ pə-SAY-ik or locally /pəˈseɪk/ pə-SAYK) is a city in Passaic County, New Jersey, United States. As of the 2010 United States Census, the city had a total population of 69,781, maintaining its status as the 15th largest municipality in New Jersey with an increase of 1,920 residents (+2.8%) from the 2000 Census population of 67,861, which had in turn increased by 9,820 (+16.9%) from the 58,041 counted in the 1990 Census. Passaic is the tenth most densely populated municipality in the entire United States with 22,000+ people per square mile.
Things to do in Passaic

Most local folks call the place Teddy's-after the owner. Teddy is almost always around making sure things are right. This is a family place and sometimes the family's are loud and active. Salad bar, and dairy dishes compliment the pizza. Good food-if you want a quiet dinner, order take out.

Where to eat Polish food in Passaic: The Best Restaurants and Bars

Gyros, Mousaka, Spanakopita, and all other things Greek, for the best casual Mediterranean dining experience in Northern NJ. BYOB!

Came here twice so far. Once with neighbors and last time with boss. Fabulous place. Eat in or out. Always busy. Sometimes long line to get in. Depending on how far your willing to walk. You canât skip the âlooking for parking on the Blvdâ and walk there. Great great food!

Where to eat Italian food in Passaic: The Best Restaurants and Bars 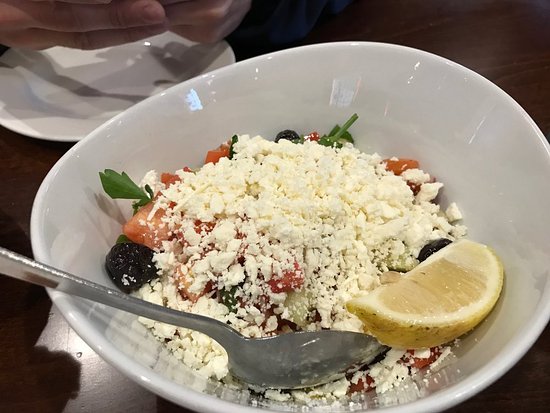 Toros Turkish Restaurant in Clifton is the original of this four location restaurant and our favorite. Authentic Turkish menu with all types of lamb, chicken, beef, seafood items. Full bar and valet parking on weekends make this a pleasurable go to place. Wonderful, friendly staff. 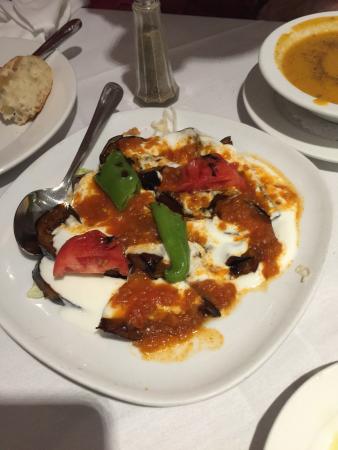 Visited 01/12/2019Ah, yet another wonderful Middle Eastern restaurant for us to visit. We are trying to cut back on portions and servings, which isn't easy with all the amazing appetizers Middle Eastern restaurants often have, but we did manage to settle on 3. The Hummus, the Tarama and the Lebneh (Lebni?)... All wonderful. The mixed grill for 2 (lamb shish kebab, chicken shish kebab, adana kebab, kofte kebab and chicken adana or doner). Wonderful and plenty to eat for 2. The service was prompt and attentive and it is a BYOB!! (YEA!!!)