Open since 19th April 1990,and still under the same management, Atlas is a family run restaurant with warm friendly staff. superb Italian dishes and our pizzas are made to order and made with our very own dough made daily, topped with the freshest ingredi

Visited here last night. I had spaghetti and meatballs and my son and husband shared a pepperoni pizza, they also helped me with my spaghetti. Pizza lovely thin and crispy and my meatballs were the best I had ever tasted. Staff were friendly and welcoming taking time to chat and ask where you are from. Glad we came here on the second night of our holiday because we will now go back again before we leave. 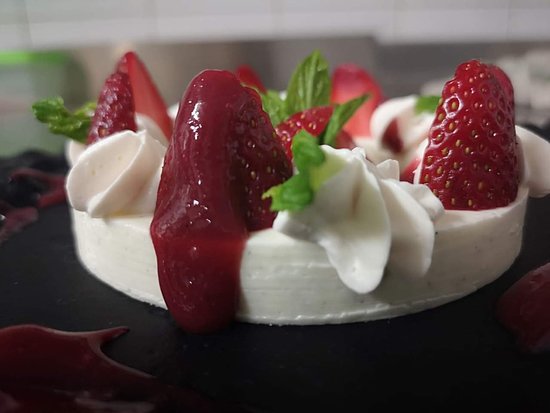 No words can describe how good this place is! Food is better than fantastic - it is an experience! Service isnât service - itâs genuine hospitality! If in Cyprus - make this place top of your list of restaurants to visit. It is very, very special! Superb! 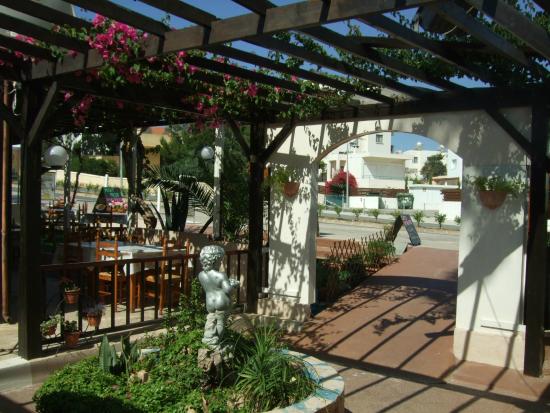 It's on the outskirts of Protaras on the way to Cape Greco. That's how it describes itself on it's business cards!

After a long journey we arrived at our hotel just needing food. we went with low expectations but wow. The fish meze was to die for...we nearly couldn't finish it. prawns mussels and the most delicious fragrant sea bream. We've already decided it will be our last meal here. What a Gem. 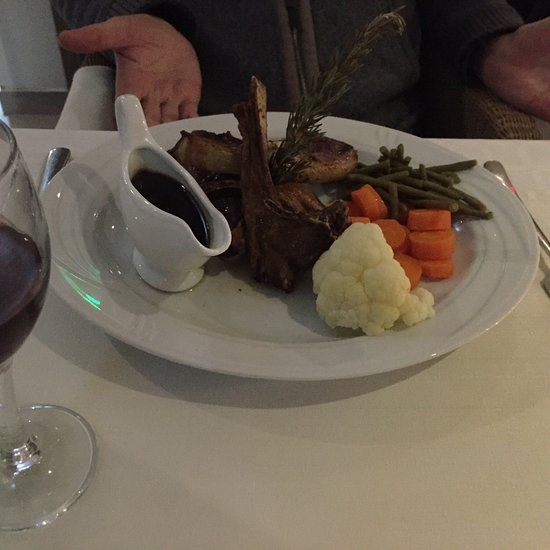 Family run restaurant established 30 years in 2013,renovated this year,little of the beaten track,not on a main road position,but away from all the traffic and noise.We use top quality fresh ingredients and we do our best to make you feel welcome,comforta

What more can you say about Blueberries restaurant that hasnât been said already. My husband and I have dined at Blueberries for many years. We have always had excellent meals served by the most courteous and friendly staff, Chris, Petra and Ingrid. Chef John deserves a huge mention too. BLUEBERRIES, âthe Jewell in the crownâ. Donât just take my word for it, go and enjoy the wonderful atmosphere and food. 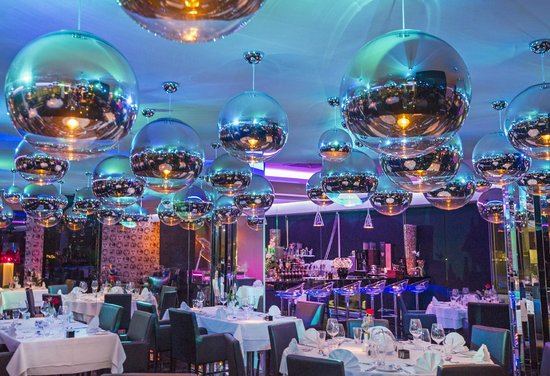 This restaurant is outstanding.........the atmosphere is remarkable, the food is sensational, the staff are so friendly and helpful, but also, leave you to enjoy your meal peacefully, without interference. Clio is just about the most welcoming and nicest gentleman you could possibly wish to meet in Cyprus. Ignore any nasty references to this restaurant.....there is nothing that can be bettered here......go and enjoy.....it is truly a wonderful experience 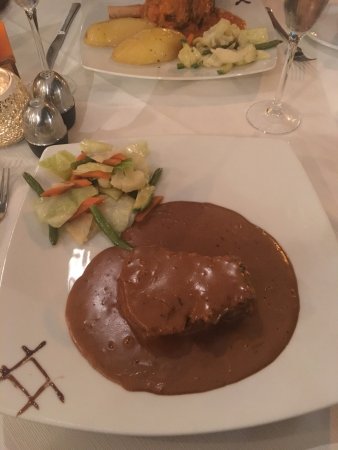 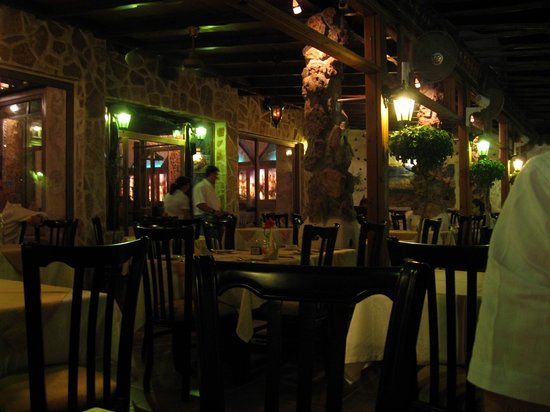 We loved this restaurant and went back twice. Good value considering the flavour of the food is outstanding, so much so you didn't want it to end! The singer was so talented playing, saxophone, flute, guitar with a really pleasant voice, made the ambiance of the restaurant step up another level. Then to top off the evening fabulous Greek dancing! Encouraging audience participation made everyone feel included. Loved this restaurant and will be returning in the future. 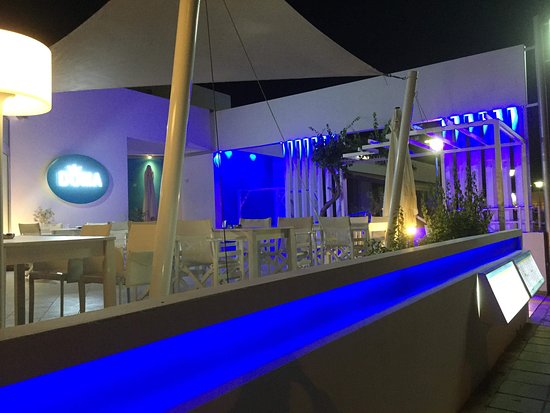 Doma Restaurant in new place in Pernera -Protaras area was built from a Chef and 2 Managers from a famous Restaurant in Protaras where they work out the place for the last 3 years. The place was very buzy but for same reason haved to leave the place. Doma

Ate here 4 times in 2 weeks food that good. loved the pork chops, huge.Great service and staff. Will be back again

What to do and see in Paralimni, Cyprus: The Best Places and Tips 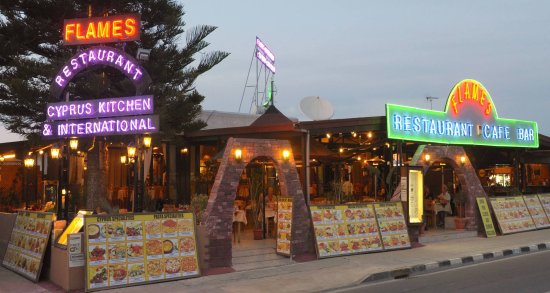 Flames Restaurant was established in 1989 by Theo and Peter, as a family business. Since then they have been focused on providing services with the highest levels of customer satisfaction. Flames restaurant is highly recommended for it's Traditional Cypru

Where do I start ....food to die for from starter to dessert. Fantastic service with the best waiters. Lovely pleasant atmosphere and exceptionally friendly owners. You go in a stranger and walk out a friend.i highly recommend this restaurant and will definitely be back. 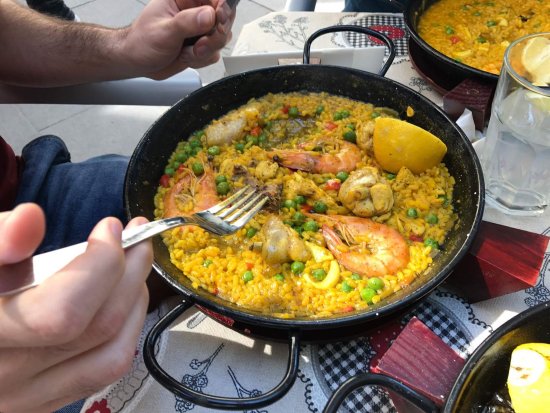 This restaurant is a lovely place to eat dinner. Staff are very friendly and attentive and are there if you need them for anything. Lots of choice on the menu we ordered pasta and steak. Both were cooked lovely. Will definitely be returning