Find out what Japanese restaurants to try in McDonough. McDonough is a city in Henry County, Georgia, United States. It is part of the Atlanta metropolitan area. Its population was 22,084 at the 2010 census, up from 8,493 in 2000. The city is the county seat of Henry County.
Things to do in McDonough 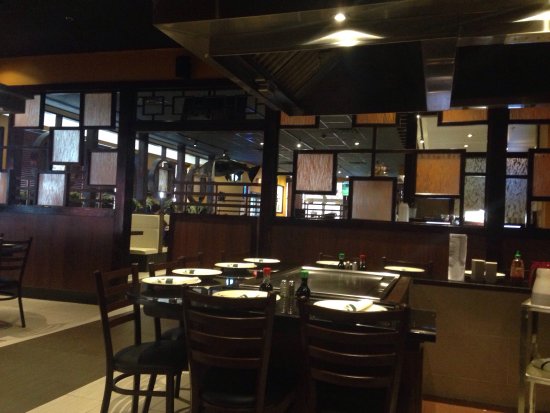 I exited at a large âmallâ exit on I-75 while traveling and while testing to decide the âbestâ fast food drive-thru option, I saw a sign for Miyako! Great decision. The sushi was delicious and beautifully presented. Not sure when Iâll travel this way again, but it is a place I would visit again. 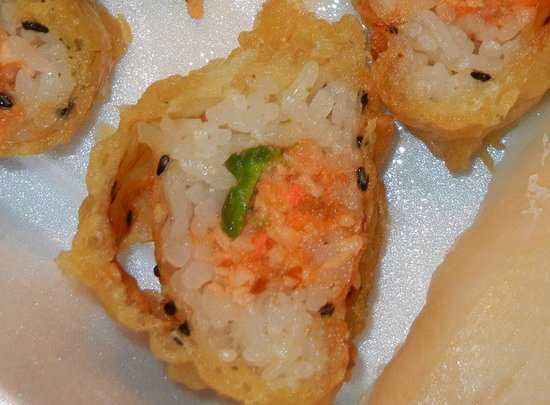 This is a Japanese restaurant that offer hibachi and regular tables. Thereâs fresh sushi which we have always enjoyed. The restaurant is clean and well presented. The service is always great. Prices are typical for a hibachi restaurant, but they do not offer kids menus. If you have a large family of kids I would suggest other hibachi places in the area that offer kids meals. My experiences have always been good and my daughter loves this place.

This place turned out to be a very good hidden surprise. I had never noticed this place before and finally decided to give it a shot.Lunch was fantastic and the staff was very friendly. I'd recommend this place to anybody!

I'm not being a picky snob here but we've eaten at hundreds of Japanese restaurants coast to coast (and a lot of excellent ones in Atlanta area), especially hibachi-style dining and this is probably the worst of them all. Despite the mixed reviews, I should have trusted my gut instincts. At first glance, we should have walked-out right at the get go. The interior is dark, floor is sticky, and the walls are all painted black to cover the grease. Then first thing I do (as always when visiting a restaurant), is wash my hands. The bathroom is filthy; doesn't look like its been cleaned in days - it needs a bleach bath. Should have walked-out right then. A view of the kitchen has boxes stacked (I'm thinking cockroaches).It wasn't busy yet, an attentive server takes our order (her makeshift kimono needs to be laundried). She brings us clear watered down mushroom soup (never seen it with Italian rotini pasta in it?!). The salad has the same dressing as the poured sauce on the side. Gosh they're so cheap, they don't even serve dinner with miso soup, ginger dressing, and sauteed noodles. Finally, hibachi chef wheels in his cart - the flames are way too strong it can burn your face if you are seated directly across from him (as it was, he burns a portion of the rice & discards it). The rice was already pre-made with mixed in peas & carrots/ingredients to narrow cooking time, I suppose. After that came in the chopped up veggies. EVERYTHING was cooked & lathered with more oil, more margarine, more salty sauce. The steaks per the menu were supposedly black angus (they look like regular sirloin and chewy as heck). Don't order this if you have dentures! Then only a handful pieces of seafood completes your combination order. The girl seated next to us didn't eat her plate & I overheard the other lady mumbled how she couldn't finish it because it was too salty. I'm thinking what a waste of $60. Its hibachi - fun to watch if the exhibition is even worth it (like in early days of Benihana). Our designated chef did not do any fancy tricks or movements... he looked like he was bored, just wanted to cook & serve your meal, and get out of there. You are guaranteed to walk out smelling like bbq. All in all, this is probably a good enough place if you have nothing to compare it with.

Where to eat Mediterranean food in McDonough: The Best Restaurants and Bars 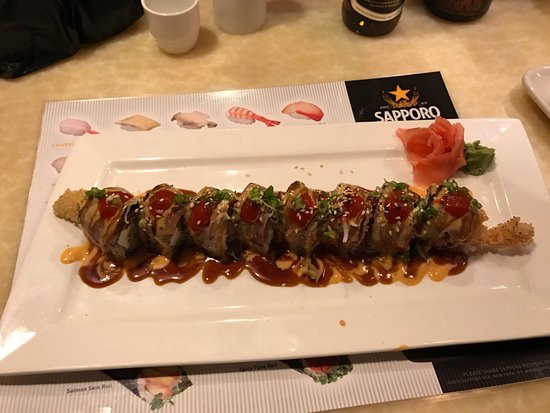 Stopped to have lunch, they had a 7.99 special for shrimp, chicken or steak habachi. Got the steak, it was delicious ...well cooked meat. The vegetables were seasoned well. Also got a California roll, tasted very good as well . Totally enjoyed lunch...