Top Things to do in Union City My husband and I visited this Italian as it was near our hotel the food was fab as was the service. I would recommend booking as this place is extremely busy we managed to get a seat at the bar which was fine but you really want a table when having a nice meal 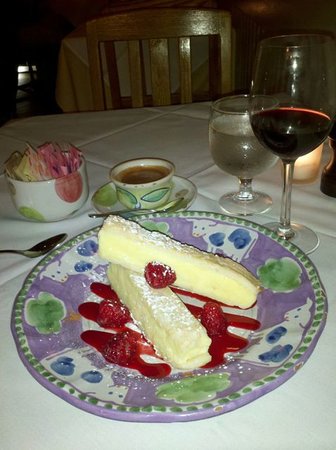 Lovely little restaurant! A gem not far from the theatre. We had the salumi, & burrata salad for starters. Perfect to share for 4. We had papperdelle and orechetti - 2 of each for dinner. The sausage ragout was deliciously seasoned, we ordered one with broccoli rabe, and one without. Definitely go without, the rabe made it bitter. The papperdelle was delicious with a little added salt. The desserts were fantastic! Chocolate raspberry cake, chocolate gelato, and primitivo raspberry gelato. Not a speck left in our dishes! 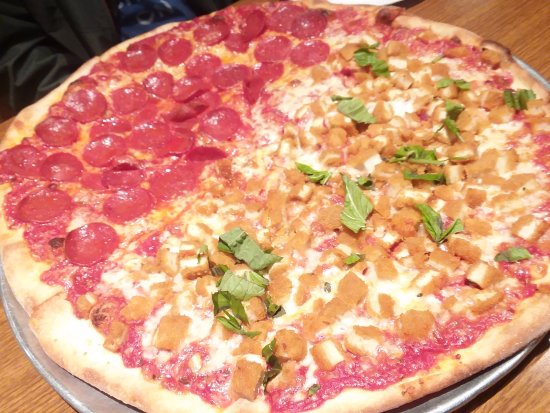 This little gem, here for over fifty years in NYC, is in the top 5 of best pizza we've ever eaten. If you like thin crust that has a delicious taste in between pizza and bread, thick tomato sauce that must have been full tomatoes simmered and then broken down with an immersion blender with non-greasy cheese with 10 to 15 different choices of toppings oh, then you must stop in if you're visiting Madison Square Garden. The crust has a satisfying little crunch when you bite into it and then your taste buds just explode. Since 1944, Patsyâs Italian Restaurant has been a traditional, family-owned and operated Italian restaurant located on Manhattan's west side just south of Central Park.

Amazing service amazing food Sal and his crewAre top notch. Fav spot in the city Fast paced fun environment with lots of action and the reward of I incredible Italian cuisine is worth the trip. I even got Gluten after chicken parm and pasta. Sal never disappoints ! 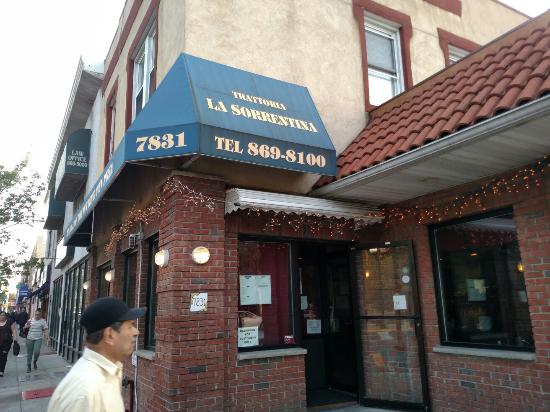 We went on a Sunday night on our way back to jersey city. The food was outstanding and really huge quantities. The server was extremely helpful and kind. We were vegetarians and he made sure we got whatever we ordered. The spicy red sauce and pink sauce penne were really good. The pizza was amazing as well Overall. loved it 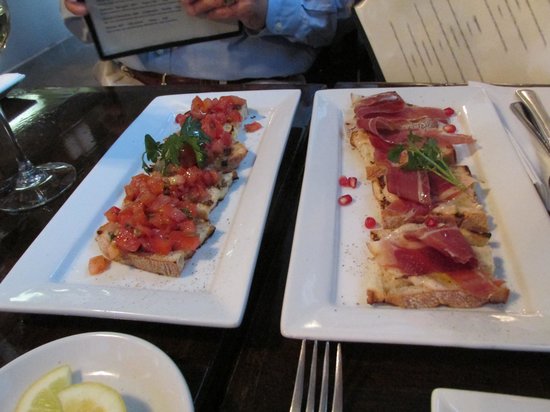 The atmosphere is pleasant enough at this Hell's Kitchen restaurant. However, that is where the compliments end. The food here is mostly tasteless, except for the grilled chicken which is so overly salty it is inedible. The bread was fresh enough, but the oil concoction that accompanied it was just that oil without flavor. The bruschetta was fresh, but again had no taste whatsoever. The pasta with pesto was watery and again...tasteless. The parmesan cheese served with the pasta tasted like the fake stuff (Kraft). The hype over this restaurant is unwarranted. Please do yourself a favor and go spend your money elsewhere. 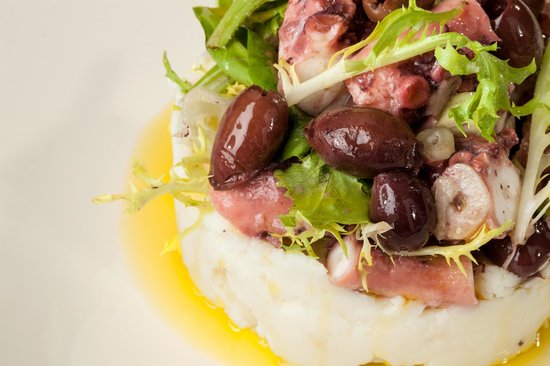 Your escape to Italy is here, in Midtown Manhattan, at Il Punto Ristorante. Our lunch and dinner menus feature fresh, homemade pastas, seafood, poultry, and veal. Accompany your meal with a selection from our wine list, and a delicious dessert! Il Punto f

We stumbled on Il Punto Ristorante quite by accidentm and had a wonderful luch there on October 24, 2019. The food was excellent, and it reminded us of rhe ristorantes in Rome and Venice. The seasoning was perfect, and the seervice was personal and welcoming. Il Punto is bne if the best restaurants we have found inn our many visits to New York City over the years. We can't wait to return! Joyce M., Carme, CAt 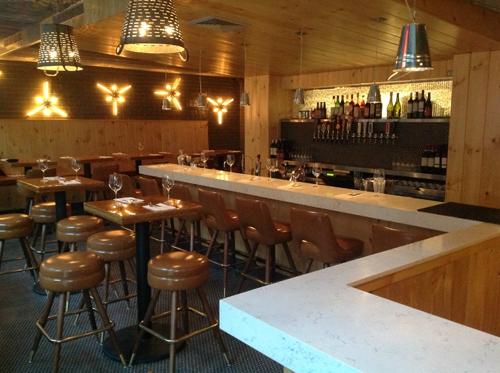 Ahhhh...great choices. My husband and I split the eggplant parmigiana and a wonderful pizza with caramelized onions. Brilliantly, the server (also an actor, and so very dear), brought each dish separately so neither got cold! We didnât even think to ask! Incredible tastes. Loved each bite and had a slice leftover! Convenient to Broadway! No reservations but we happily got a table for 2 at lunch. Definitely recommend! You have to wait 30 minutes to get your lunch sandwich but it's well worth it. Come before 11am or after 4pm if you want to purchase anything other than sandwiches. They have lots of italian packaged goods : pasta, panetone, pesto but none of these are fresh - they are shelf items. They also have mixed olives, marinades artichokes, red peppers and a few cold cuts.