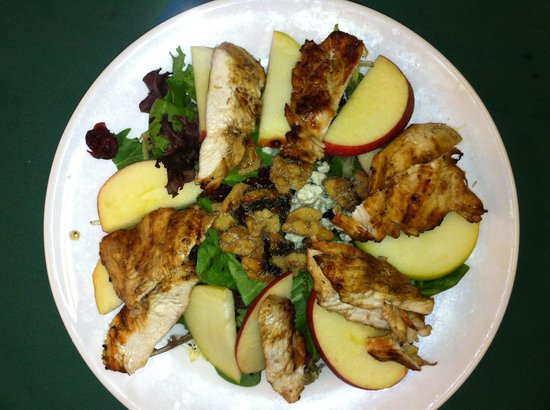 Great Irish Pub. Cold beer, fresh Guinness, bar food is comforting and the restaurant food is excellent. Shepard's Pie is very good, just a little small for me. Irish Spring Rolls were on point. People there are so much fun and very nice. Service was prompt. Been there for many St. Pat's days and other FD events. Love this place. always forget to take pictures, maybe its to hide evidence! haha. Cheers! 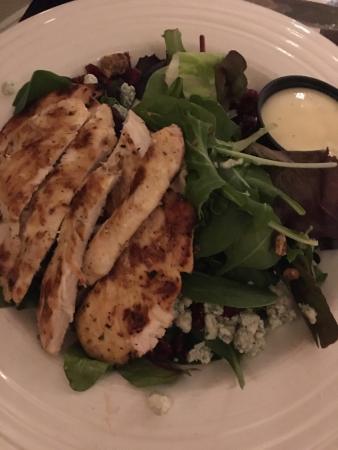 Pete the owner has Irish food in his blood and with his great reputation we knew that the food at Carney's was going to be great, and it was. There was a band playing, a very relaxed and content dining room full of patrons and very professional service. We enjoyed the irish stew, sheppards pie and corned beef and cabbage. The meals were perfect and the cocktails excellent. This will be a regular spot for family meals.