Top Things to do in Gorinchem

Reviews on French food in Gorinchem, South Holland Province, The Netherlands. Gorinchem (Dutch pronunciation: [ˈɣɔrɪnˌxɛm]), also called Gorkum ([ˈɣɔrkɵm] ( listen) or [ˈɣɔrkəm]), is a city and municipality in the western Netherlands, in the province of South Holland. The municipality covers an area of 21.93 km (8.47 sq mi) of which 3.01 km (1.16 sq mi) is water. It had a population of 36,233 in 2017.
Things to do in Gorinchem

Clearly the restaurant is quite lovely, however, it shares a kitchen with the Bistro which was delightful, as was the service, the food and selection of drinks made available to us. Perfect place for works colleagues to catch up, have some fun and enjoy very very good quality food, most impressed. 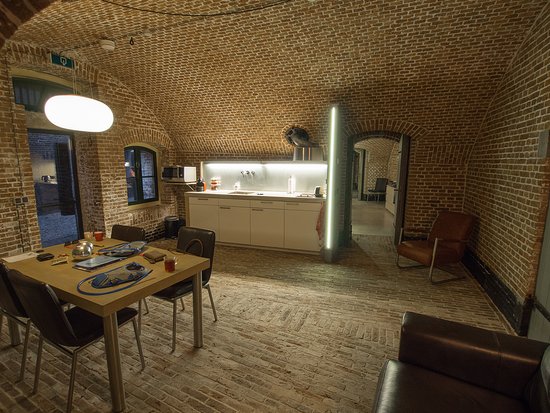 This historical complex is incomparable to any other places you have ever experienced... It is really great and I really can't describe my feeling with words! Even you can not get the feeling by these pictures... I really recommend you to stay here... In this place you easily see how the architect has increased the existing value of this heritage complex by adding some modern additions! It's perfect!! 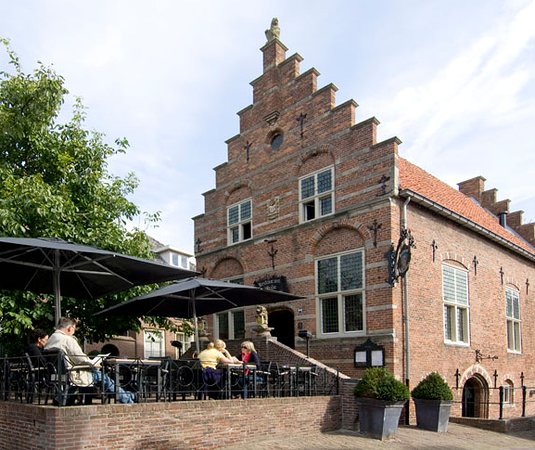 Absolutely loved this restaurant, from the minute we walked in we were treated like royalty. Amazing staff, you can really see they take their job seriously.The food was out of this world, the best prawns I've had and also the steak was to die for... cooked to perfection! The view is amazing over the harbor and the place itself is nice and clean and tidy.I would defiantly return to this restaurant. 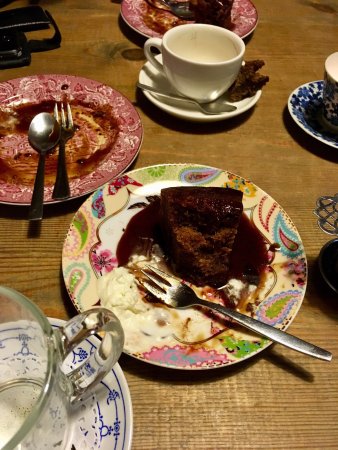 Sometimes you have to look for a pearl. Slightly hidden in the museum-like beautiful village of Woudrichem, at the end of the street Arsenaal, you will find a small terrace, owned by the Brasserie Zus. You can sit down, drink a coffee, a typical Woercum beer or enjoy a glass of wine, watch the windmill, or just admire the houses that your eye is attracted by. You can have a lunch, a dinner. Whatever you take, everything that is served is made and offered with so much attention and love for the profession by Esther BouschÃ© that you will always remember this little Brasserie with good memories. Went here on a Monday evening to meet up with an ex colleague. It was the first Monday they opened again for the summer season. There weren't too many people inside; out on the vast terrace there was hardly anyone. Word has that typically, this place is busy but I guess the word that they were open again on the Monday had not spread enough yet. Anyway, the menu was simple but okay for a simple bite. The atmosphere in the restaurant is cosy but simple. The service was good. They wanted to close at 23 hrs and as the last guests we left 20 minutes before that. The food was okay. I paid 45 euros including tip for a starter, main, about 5 drinks and a coffee. Next time in Gorkum I would probably explore a couple of more options than go to Het Gelagh. 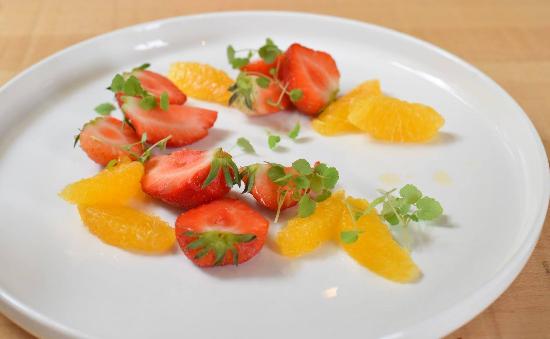 That's the restaurant's slogan, and it is true.Nice atmoshere, indoors and at the well sheltered terrace. Good kitchen. You may feel at home after several visits.

Where to eat European food in Gorinchem: The Best Restaurants and Bars 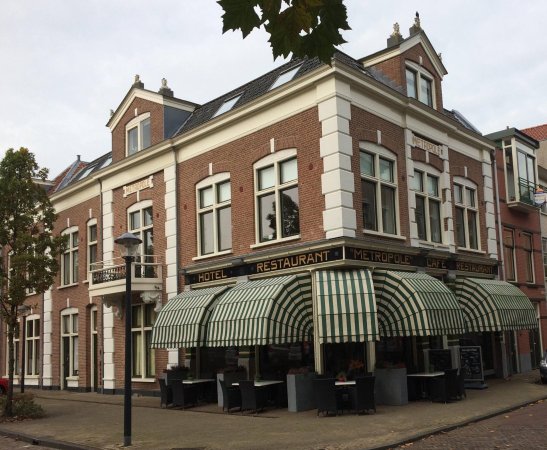 Metropole is a restaurant that serves simple but honest food. The employ several people with disabilities, which I believe is a big plus, since these people hardly get an opportunity to work in the real world.Taken that into account it is a very good restaurant to enjoy an honest meal.

Where to eat Contemporary food in Gorinchem: The Best Restaurants and Bars 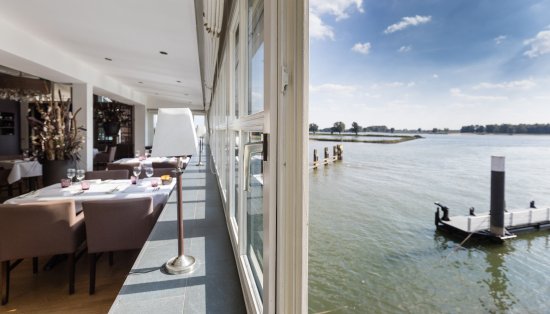 The corner table offered a great view of river traffic and the locke. The restaurant is elegant and conversation was easy to hear. The menu, Dutch, wasn't all that appealing to us, but maybe that's just us. I had turbot, which was meh and pretty expensive (34 euros); another in our party had "ossenhaas 210 gm" (beef), also failed to impress. One of us had a 3 course chef's choice: 1st course was steak tartare, next was rare lamb and dessert was a plate full of a variety of sweet treats. Service was excellent and so was the setting, but overall it was pretty expensive for food we didn't love. 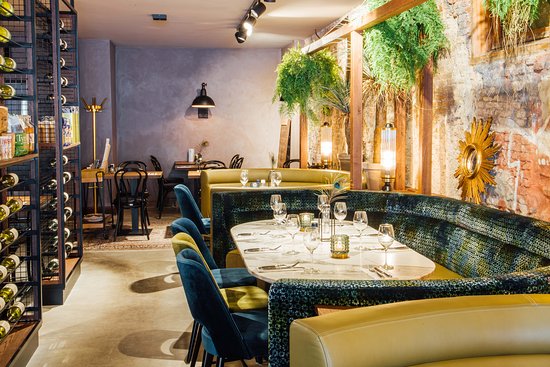 Absolutely loved this restaurant, from the minute we walked in we were treated like royalty. Amazing staff, you can really see they take their job seriously and are more than happy to help translate the menu. The food was out of this world, the best muscles and prawns I've ever had! This is in a great location in the town center in the square and the place itself is nice and clean and tidy.I would defiantly return to this restaurant.