Discover Restaurants offering the best Fast Food food in Iquique, Tarapaca Region, Chile. Iquique (Spanish pronunciation: [iˈkike]) is a port city and commune in northern Chile, capital of both the Iquique Province and Tarapacá Region. It lies on the Pacific coast, west of the Pampa del Tamarugal which is part of Atacama Desert. It had a population of 180,601 according to the 2012 census. It is also the main commune of the Greater Iquique. The city developed during the heyday of the saltpetre mining in Atacama Desert in the 19th century. Originally a Peruvian city with a large Chilean population, it was ceded to Chile as result of War of the Pacific (1879–1883). Today it is one of only two free ports of Chile.
Things to do in Iquique 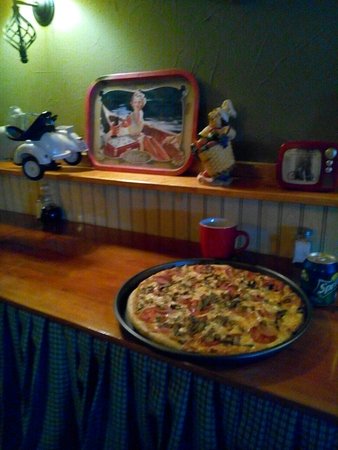 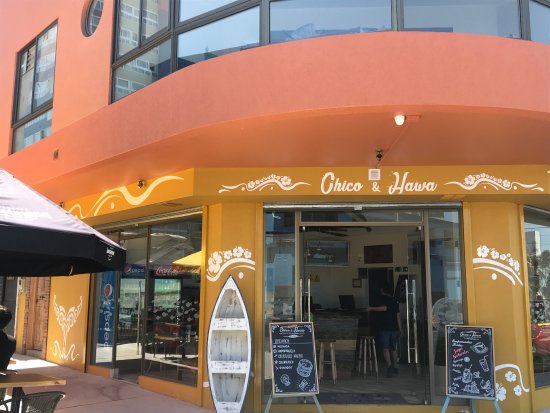 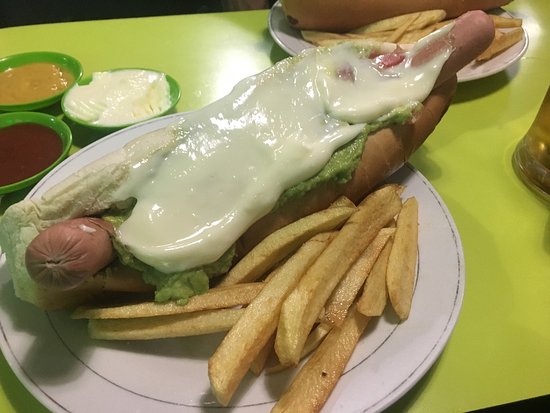 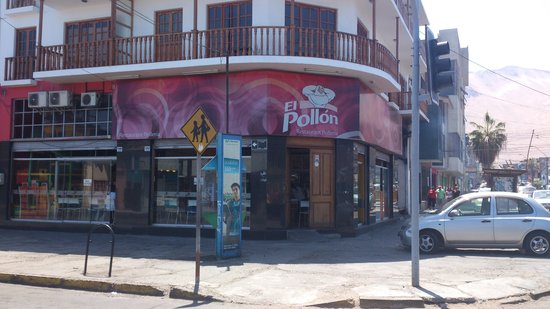 Very tender and tasty chicken. With 2 sides i really enjoy it. Step 1. Coming and order Step 2. Pick a table and sit down Step 3. Gif your ticket to the weiter and wait for your food. Easy ! 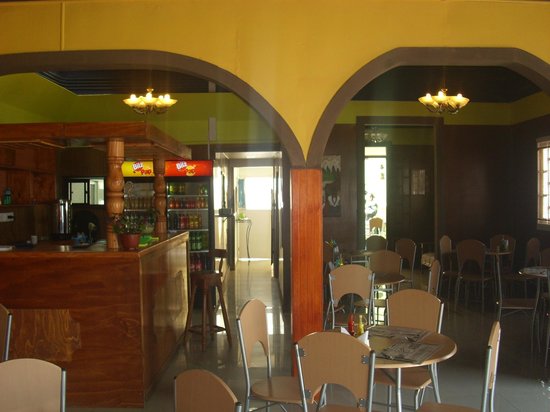 As a younger (read broke) traveler I tend to look for inexpensive dining options. In Chile that is often a sandwich, and this place makes a mean sandwich. I got the Americano because I love confirming Chilean suspicions. It was more food than I could actually finish. With a drink and tip it was 4500. Not the least expensive I've found, but the amount of food was impressive. 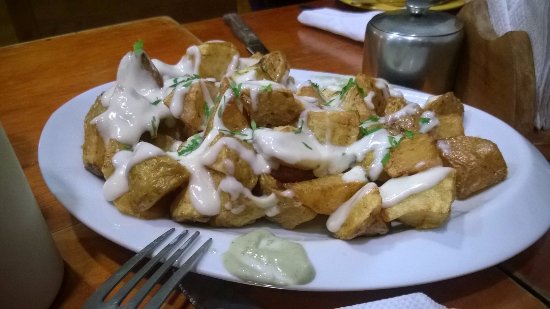 The iberian flavor comes to your table thanks to this popular restaurant. Come and enjoy a great meal. After waiting to try this place out I finally went for lunch today and it was great! The servers were super friendly and better than the typical restaurant in Iquique. I had a pulled pork and my boyfriend got the quinoa burger. They have a nice variety of different types of sandwiches (vegetarian options available) and yummy fries that come on the side. They have a ton of beers and I was a little bummed they didn't have the one I originally ordered, but the server recommended another that was great! I'll definitely be going back. At night it is super packed, we originally went on a Friday night at 9:15 and left as we didn't want to wait. Went back Saturday at 12:45 and we were the first people! We spent 19.000 pesos for two sandwiches and two beers, just a little expensive, but worth it! 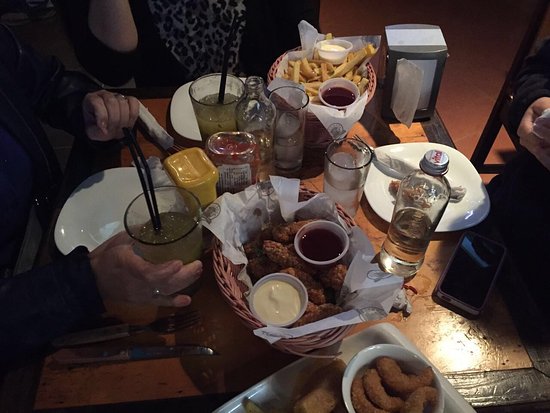 Went for a sunday dinner stayed for a sunday beer.This place feels like a bar but they also give you good food .Not the best hamburger but the side dishes was great.I do recomend !!! 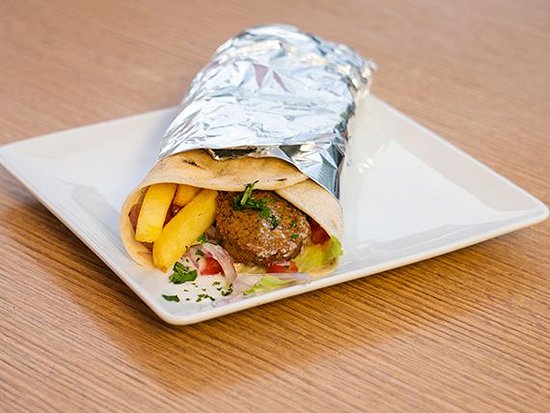 We dropped into Tikva for an early dinner with our 3 kids due to the TripAdvisor reviews. We met Riccardo who owns the restaurant with his sons. He is a very interesting man who speaks Spanish, English, French, Hebrew and Hungarian.His son is the chef and the food is awesome. We are vegetarian and vegan as a family and had some great options.Both Riccardo and his son were very friendly to us. We are returning tomorrow night to taste his baba ganoush.Great place.