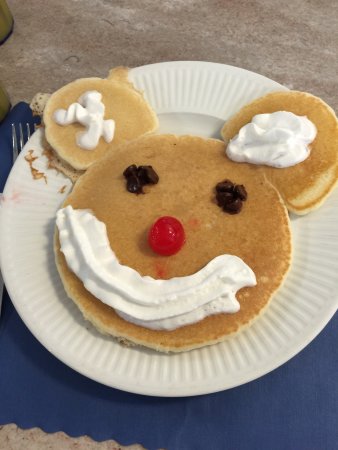 I live in Newburyport but love good food. I went to this diner with my my son (which isn't always common) and I just loved the ambience. Pat (the owner) greeted us and was most gracious. We sat at the counter and ate our breakfast. I couldn't help but think that there was so much history in this place and so many stories. Thank you Pat for your hospitality and good food! 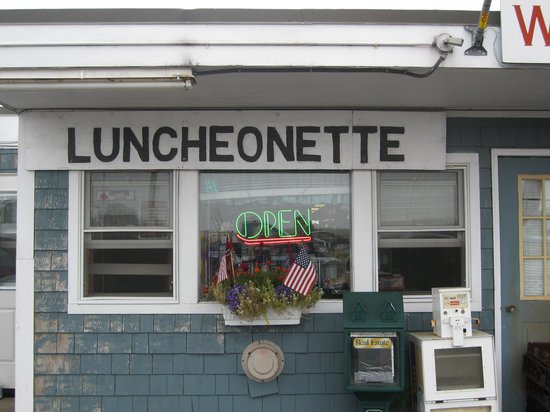 Who doesn't appreciate a cook who has the ordered completed before the customer she knows all too well sits down and before he sits and she delivers his large hot breakfast she asks him about his mother by first name. We loved this place. A little hole in the wall and when we opened the door it was filled w local fishermen. Laughing and caring on. Our eggs were not measured and cooked to order, our bacon was well done, doesn't seem like a unreasonable request but often brought out not to satisfaction. The coffee was hot, the breakfast was satisfying and the cook/owner was a hard working woman who did not mix words, when expressing her feelings. Our kind of place 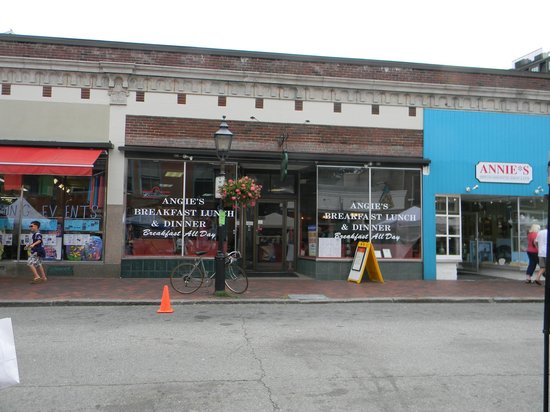 Browsing through Newburyport, found good reviews for Angie's and decided to give it a try. Line went to the back of the restaurant but moved quickly. Standard mom and pop diner menu. Cheesesteak and gyro were both very good, coffee refills plentiful, good seasoned waitress. Perfect spot for a good quick meal, would definitely return.