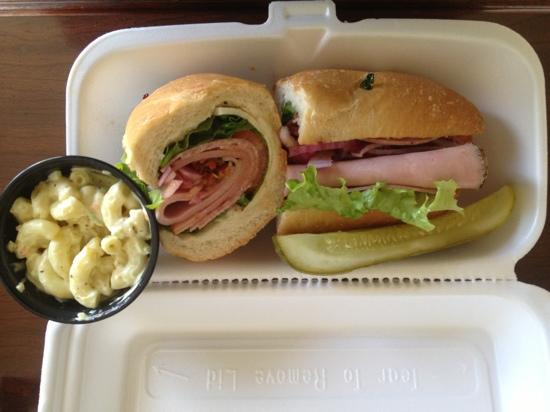 An independent family owned deli and cafe, located in Linthicum, MD, in the heart of the BWI hotel and business district. We are a premier Corporate Caterer, specializing in the field since 1982, focusing on quality food, delivered on time, with our custo

Have driven past thus place a hundred times and didn't know it was Here! That was a mistake. The sandwiches are delicious. They are very generous with the meat and toppings. The service was friendly and the prices are good. Potbelly is a chain and their sandwiches are pretty good. They also have excellent, hand-dipped milkshakes that are not overpriced. My go-to here is generally ham and swiss that is run through an oven so it gets yummy, toasted and melty. I also had the Cuban sandwich which was good. They use pulled pork which was tasty if a little on the dry side.For a sandwich chain, Potbelly is reasonably priced and much better than Subway 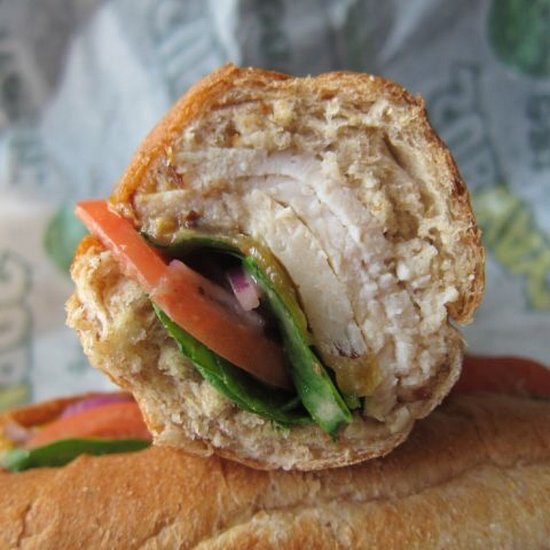 I have a subway sandwich at least once a month - frequently more. I have never been disappointed in the freshness, the taste, and the exceptional value.

Deven's Deli serves quality sandwiches in Glen Burnie, MD that are hot and cold cold. Get a sandwich for yourself or let us cater your next event! Whether it's a corporate event, birthday party, family gathering, or any event - give us a call and we can e

No matter what you want from a Deli it's available. Fresh prepared deli sandwiches and hot foods, prepared specials, homemade salads, small general merchandise and basic grocery items, it's all here.What makes them special is the owner / family run environment. Deven and his wife take special care to provide only quality foods, prepared by hand, and offered with a personal touch that identifies their caring and concern that you receive the best service and value for your shopping experience.They make you feel at home, and almost force you to come back again and again by their attitude and dedication to their family business.

Like this small strip mall cafe. Food is good and fresh. Staff is happy to take your order with a smile. Prices aren't bad and adequate serving for the value. Tucked away off of Aviation Blvd in Glen Burnie. You'll be happy to discover it for a quick meal to enjoy there or to take out. Small place with just a few tables. But clean and fresh! Nice touch to the area. Glad it's still here.