Find out what Cafe restaurants to try in Sendai. Sendai (仙台市, Sendai-shi, Japanese: [seꜜndai]) is the capital city of Miyagi Prefecture, Japan, the largest city in the Tōhoku region, and the second largest city north of Tokyo. As of 1 August 2017, the city had a population of 1,086,012, and is one of Japan's 20 designated cities. The total area of the city is 786.30 square kilometres (303.59 sq mi).
Things to do in Sendai 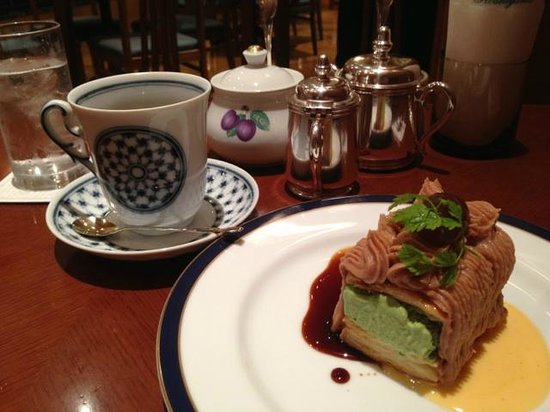 We wanted to go somewhere nice for breakfast, but as most cafes don't open until after 10, we had to wait and make it for brunch. The cafe is elegantly designed and very spacious with different areas to relax in. As it was not so crowded we weren't sitting near anyone so if felt private - and quiet. There's a large selection of cups displayed on the wall - however, you don't get to choose your own cup. The staff were superb - considerate, very classy and humble. They knew how to serve very well - you feel like royalty :) ...As there were 4 of us, 2 had coffee and 2 had tea ... the interesting thing was all of the drinks were served in matching tea cups - even the coffee!?! There were several good choices for coffee and the Royal Blend was excellent. However, there were very limited choices for tea - but, thank heavens NOT only Earl Grey and Darjeeling. No Assam, so we had Nilgiri tea, which goes quite well with milk. The fresh milk was warmed in a small pot and was not the same as the cream for the coffee - a wonderful treat.We also had the clubhouse toasted sandwiches which were very good, but would have been even better with a thicker toast - the filling was big. We over indulged had a second round of tea and coffee and so they bought us new matching cups, as well as dessert. The Creme Brulee was the best of the 3. The cheesecake was more like a tiramisu than a cheesecake, rich and creamy. And if you prefer a regular Mon Blanc style of cake, this shop has it's own unique Japanese twist to it - with matcha ice cream.It's definitely a great place to relax, soak up the stylish, quiet atmosphere and enjoy a good cuppa or coffee ...

Went here with the family on a recent trip to Sendai. We all wanted some western style breakfast. At our table, we had everything from the pineapple pancakes, to the sausage and eggs. The regular pancakes come with a mountain of whip cream. See pictures. Everything was really go and we plan on going back next time we are in town 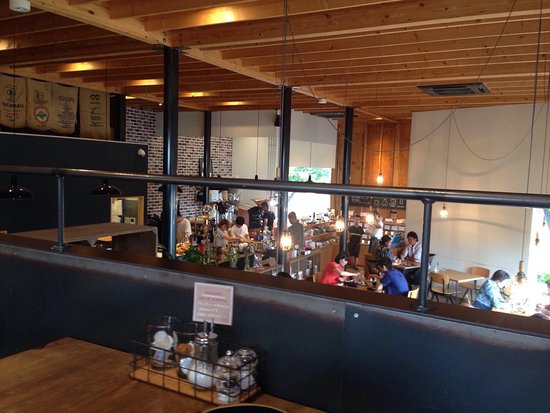 An exemplary cafe that equals the best we've experienced in Paris, Rome, San Francisco...ANYWHERE. If you are anywhere near Sendai you need to plan to enjoy breakfast here. It is worth the trip even if you are coming in from across town...it's really that good. We make a point to visit here several times while we are in Sendai. Personal favorites...the Eggs Benedict are exquisite in both taste and presentation All of the coffees are excellent. The hot chocolate is wonderful. The restaurant itself is beautiful and the staff is friendly and accommodating. There's parking in front and in a couple of lots in the neighborhood behind the restaurant. This is a not-to-be-missed stop in Sendai.