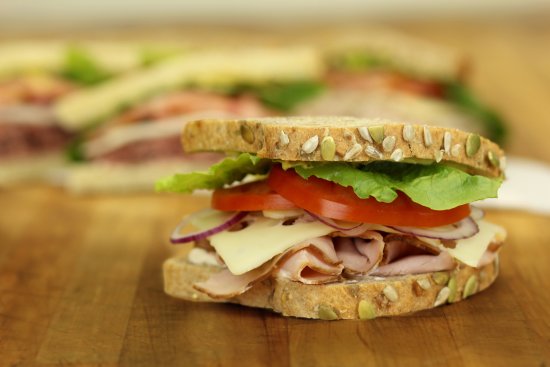 We make bread the way it ought to be. Fresh milled flour, only 5 ingredients in on our Honey Whole Wheat bread. Sweet and Savory breads made daily too. Stop in for a free slice of anything or, join us for lunch. Sandwiches spreads make all in house with f

I frequently purchase their products for company and have created converts to them especially scones and cinnamon rolls (better than Cinnabun)Thank you Antoinette. It is truly a team effort baking from scratch every day. We are always SO happy to hear when someone appreciates what we enjoying doing for you.

Where to eat Pizza food in Crown Point: The Best Restaurants and Bars 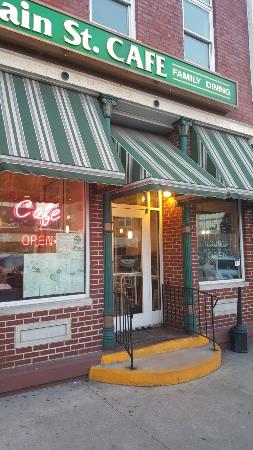 When I last visited for breakfast on a weekday morning, they were actually out of pancake syrup....There was quite a discussion between one of the servers and the owner about ordering. The owner was also engaged in a loud conversation about baseball with another patron. It was distracting, too loud and seemed to go on forever. The food was just average. There are better places for breakfast in Crown Point and I will not return. 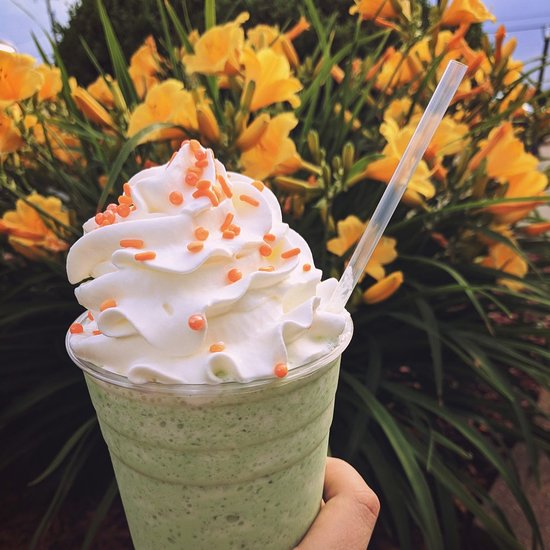 We are a coffee shop & roastery in Crown Point, Indiana. We specialize in single origin, organic and fair trade beans! We have a full assortment of coffee, espresso drinks, tea and Italian sodas. We also have a breakfast and lunch menu available!

Great place. Friendly staff. Excellent coffee and tea. Stopped in a few times and always have a good experience. Located across from the fairgrounds. Thank you, Janis! We love having you here!

My wife and I have been here a couple of times and it has been just ok. This last time we went she got the breakfast panini and I got the breakfast bagel sandwich and both were things we would not order again. They do serve a large latte to you when you dine in but there are very few specialty latte choices on their menu. The pastries we have tried have been pretty decent so definitely stick to those for breakfast. We have also ordered lattes through the drive through and they do take quite a long time to get them out to you and we have experienced some inconsistencies with the quality. Our lunch experience there was better than the breakfast. Decent sandwich and pretty good salads just not much variety in choices. Hopefully this place revamps itâs drink and breakfast menu as the space is nice and would be a decent breakfast spot with some changes. Also with the changes Sunday hours would be a bonus.