Top Things to do in Corvallis

Discover Restaurants offering the best Cafe food in Corvallis, Oregon, United States. Corvallis /kɔːrˈvælɪs/ is a city in central western Oregon, United States. It is the county seat of Benton County and the principal city of the Corvallis, Oregon Metropolitan Statistical Area, which encompasses all of Benton County. As of the 2010 United States Census, the population was 54,462. Its population was estimated by the Portland Research Center to be 55,298 in 2013. Corvallis is the location of Oregon State University, a large Hewlett-Packard research campus, and Good Samaritan Regional Medical Center.
Things to do in Corvallis 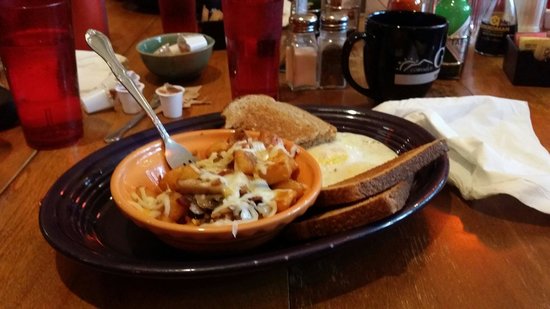 The Broken Yolk ( soon changing name to Wisecracks) offers a wide variety of breakfast mains with several side choices. The value for money is high as portions are very generous. Itâs a fun place for family breakfast or working breakfast.

Second visit to Sams Station for breakfast and both experiences have been good. First off, the coffee is great. Breakfast selections are interesting and unique. We've had the hash and their "favorite" breakfast, both have been good. They have excellent breads and pastries. The restaurant is small, so go early or later if you don't want to wait for a table. 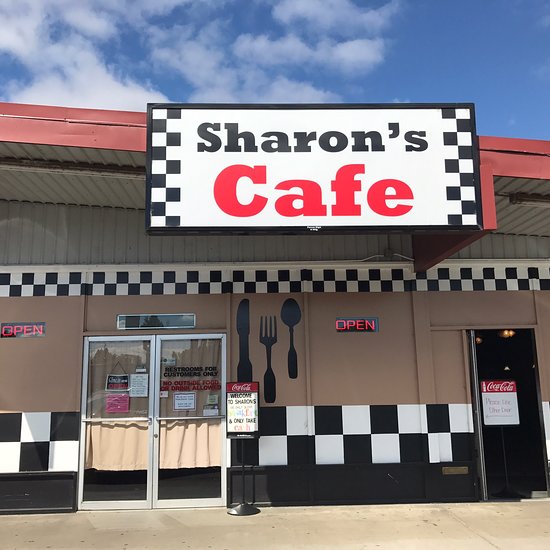 Best breakfast in town! We serve a traditional breakfast and lunch menu, with made-from-scratch specials like chicken fried steak and biscuits and gravy.

This was the perfect spot for a greasy home style breakfast after a late night OSU winning football game:) Very generous portions of well cooked food-loved the biscuits and gravy. Waitstaff was friendly and attentive. The only disappointment was that our party of six wasn't able to sit together because they already had a party of six- we saw several other large groups with the same dilemma. I would definitely return for breakfast or lunch if looking for a place to dine in Corvallis. 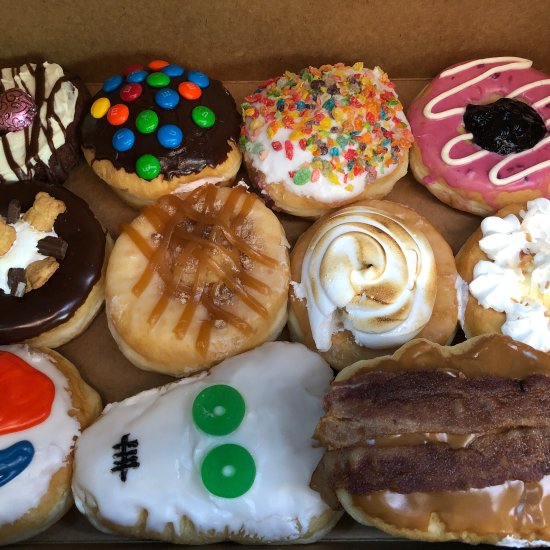 Ladies behind the counter were both friendly and efficient. So many donuts to choose from - really all of your classic - fritters, cake, raised, old fashions, buttermilk bars - hello! They had apple, raspberry and banana/pecan fritters. So many cake and raised with varieties of glazes and sprinkles, nuts, etc. The mocha filling topped with espresso beans was perfect. Only criticism was the buttermilk bars were a bit dry - otherwise - a great experience. We were in town for a swim meet and wanted to bring the coaches donuts and get a treat for ourselves - looking for real, old school donuts and stopped into Benny's - made a quick exit and found Death by Donuts - so glad we did!