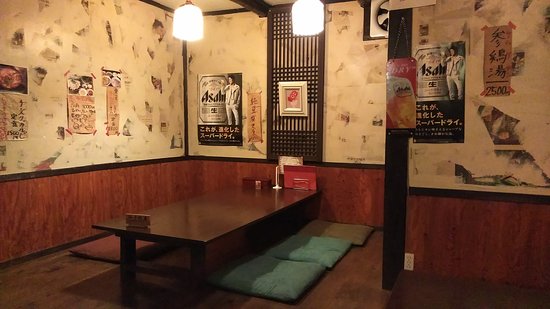 Where to eat Barbecue food in Tanba Sasayama: The Best Restaurants and Bars 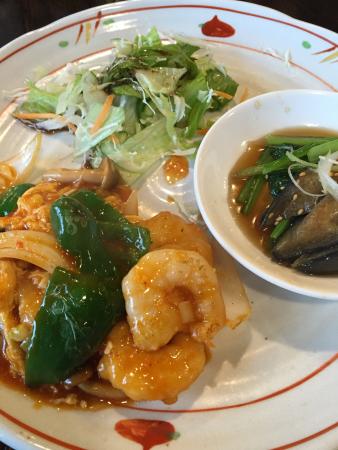